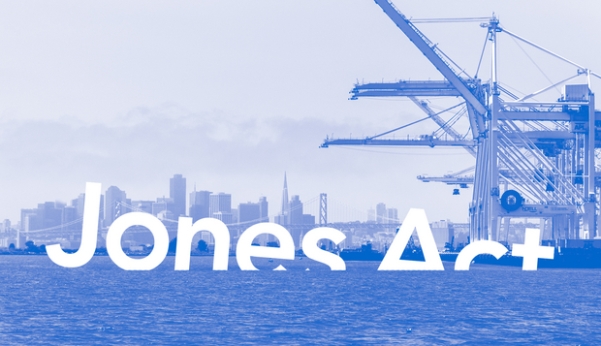 IAM Eastern Territory General Vice President Lynn D. Tucker, Jr. and the Seaway Task Force (STF) have joined in a combined effort to denounce recent attacks on the Jones Act, which provides meaningful employment for hundreds of thousands of workers in maritime-related jobs.

The Jones Act requires that all goods transported by water between U.S. ports be carried by U.S.-flagships that were constructed in the United States, and further that they be owned and crewed by U.S. citizens or permanent residents. Its purpose, among others, is to secure jobs for U.S. citizens. In recent years, the Jones Act has also become necessary to U.S. security interests. The U.S. Navy considers the law essential to national defense capabilities and homeland security.

The latest attack on the nearly 100-year-old federal statute comes from the anti-worker state of Michigan in the form of a freight plan from the Michigan Department of Transportation (MDOT). The draft plan claims among other things that “the restrictive provisions of the federal Jones Act hinder the development of short-sea-shipping or other domestic shipping services.”

That means building ships in foreign countries and even foreign crews are cheaper than U.S. crews, U.S. construction, and U.S. ownership to those that seek to gut the Jones Act. To those that support the very core of the Act, like Tucker, it means jobs.

“We are talking about domestic commerce, which should create jobs and opportunities for American workers and companies,” said Tucker. “Add to that our nation’s security, and the finest naval vessels in the world – built by IAM members and it’s a no brainer.”

In a recent study, Michigan leads the nation in tax breaks given to corporations over a 30-year period at a cost of $456,000 per job.

Tucker and the IAM Seaway Task Force sent a letter along with the Great Lakes Maritime Task Force (GLMTF) to MDOT addressing their opposition to any proposed changes to the act. The GLMTF also issued a letter and position paper that echoes the IAM position on the issues. The GLMTF, which the IAM has served on since 2009, is the largest labor-management coalition ever assembled to promote waterborne commerce on the Great Lakes.

Puerto Rico’s sole delegate to the U.S. Congress, Rep. Pedro Pierluisi, recently introduced legislation that would create an exemption from the U.S. build requirement of the Jones Act, allowing foreign-built ships to transport bulk cargoes through domestic Puerto Rico trade. Puerto Rico is considered to be domestic for the purposes of the Jones Act. Through the STF, the IAM is mobilizing to combat this legislation.

“The Eastern Territory is heavily invested in the Great Lakes, Shipbuilding and many other support industries,” said Tucker. “Our Directing Business Representatives and State Councils have been involved from the beginning and are prepared to help combat this assault in Michigan and other states, as well as on Capitol Hill.”