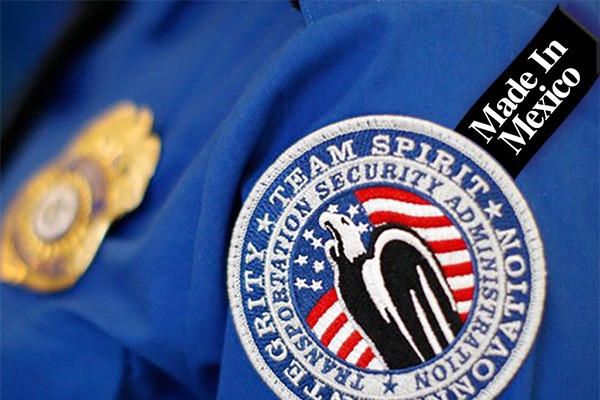 IAM International President Bob Martinez wrote a Letter to the Editor to the New York Times in response to Ana Swanson’s piece titled “Why ‘Made in America’ Is Stitched Into the Law, but Not the Uniforms.”

In the last decade, the Defense Department has spent more than $200 billion in taxpayer money on manufactured goods from other countries. The IAM represents many men and women in  the U.S. defense and aerospace industry that could be producing military parts and equipment for the Department of Defense.

Our taxpayer dollars should be used to support jobs here at home. I wrote to the @nytimes to say it’s time to eliminate loopholes to “Buy American” laws. #NYTimesLetters https://t.co/QwBuTT0YiR