Federal Workers Are Under Attack 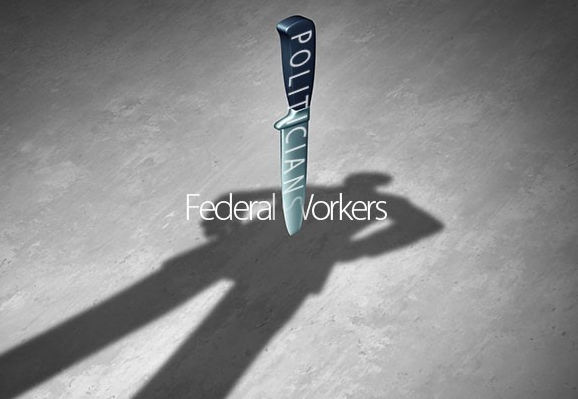 The Federal Workers Alliance (FWA), including IAM government employees and National Federation of Federal Employees (NFFE-IAM) members, are fighting back attacks against their rights to fair union representation.

The first amendment would burden agencies with unnecessary reporting requirements to the Office of Personnel Management (OPM) regarding the use of official time, and the second amendment would punish union members retroactively by rescinding credit toward retirement benefits for the duration that any employee worked on official time status at 80 percent or more over their career.  These shameful amendments target the very existence of federal employee unions and punish working families.

For more than 40 years, official time has been an important tool for management and workers to address workplace concerns. Current law explicitly prohibits union activities while on official time, including any internal union business, solicitation of new members, election of union officers and any partisan political issues.