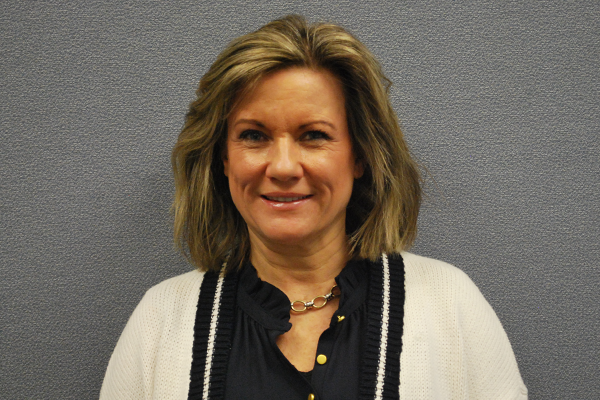 IAM International President Robert Martinez Jr. has announced the appointment of Julie Frietchen, formerly an Education Representative at the William W. Winpisinger Education and Technology Center, as the IAM’s new Women’s and Human Rights Director. The appointment is effective March 1, 2022.

Frietchen, a more than 30-year IAM member, has served as an instructor at the Winpisinger Center since 2009. She began her career as a Continental Airlines Flight Attendant in Cleveland.

Women’s initiatives are growing to new heights in the IAM, thanks to a new program known as the Leadership Assembly of Dedicated Sisters (LEADS). The LEADS program, initiated by the IAM Executive Council, the Women’s and Human Rights Department, and the Winpisinger Center, is training women from every IAM Territory to take leadership roles in Districts and Locals.

“Julie is ready to take on the vitally important role of continuing to grow opportunities for IAM Sisters and strengthening our commitment to fighting for human rights,” said Martinez. “She has served as a mentor to so many members, especially IAM women, during her career at the Winpisinger Center. I look forward to Julie continuing the great progress we’ve made for our Sisters.”

During her time in IAM Local 2339, Frietchen served as Cleveland Base Chairperson, Vice President, President and Transportation Organizer. She also served on several committees, including the Women’s Committee and the Legislative Committee. In 2000, she became a General Chairperson for IAM District 142 and has extensive experience in contract negotiations and administration.