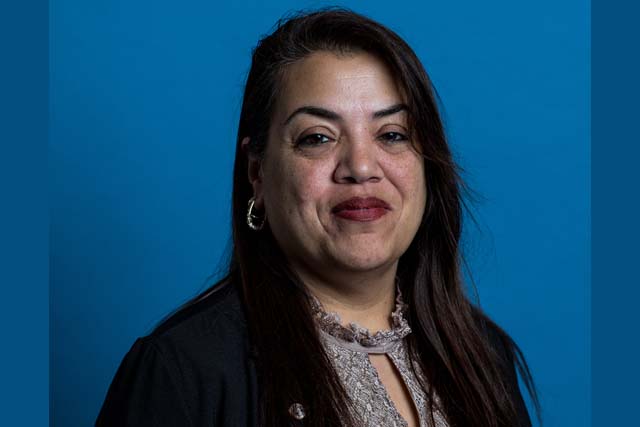 “Sister Fuentes brings a wealth of knowledge, experience, and a strong work ethic to her new role as a Grand Lodge Auditor,” said IAM General Secretary-Treasurer Dora Cervantes. “I welcome her to our team of Grand Lodge Auditors and know Mariaelena will be a tremendous help to our Local and District Lodges throughout her assigned zone.”

The appointment is effective September 1, 2021.