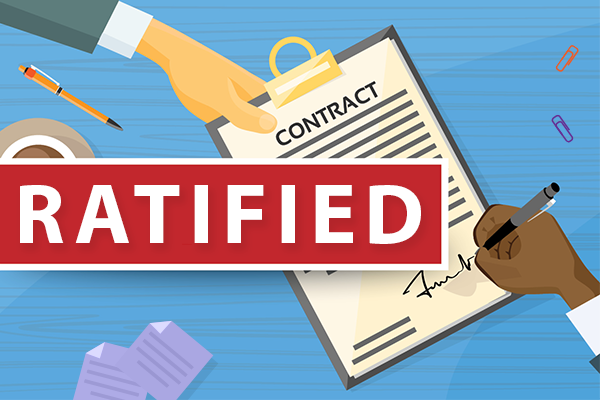 The membership voted to accept an agreement that included wage increases over three years. The members also worked to strengthen their retirement security with the company’s continued participation in the IAM National Pension Fund. In addition, Molson Coors Beverage Company will contribute over 13% of the members’ gross pay towards retirement funding.

Other wins included improved language around discipline and discharge procedures, a hard cap on insurance costs, limits on temporary employees, and preserving the right to one day at a time vacation after threats of removal. The members are part of one of the richest open shop agreements in the Southern Territory.

“I am amazed at how strong the membership stayed during this tense negotiations,” said IAM District 131 Directing Business Representative William Barnwell. “I am proud of this group, which are 100% dues-paying members in a right work state, fighting to preserve their retirement security and increase their wages. I want to applaud the negotiating committee for their dedication and attention to detail. They did an outstanding job representing the membership. These members should be confident about the future for themselves and their families.”

“I want to congratulate our members on a hard-fought negotiation,” said IAM Southern Territory General Vice President Rickey Wallace. “The solidarity displayed by IAM Local Lodge 2699 and District 131 provides a blueprint for others in the Southern Territory.”