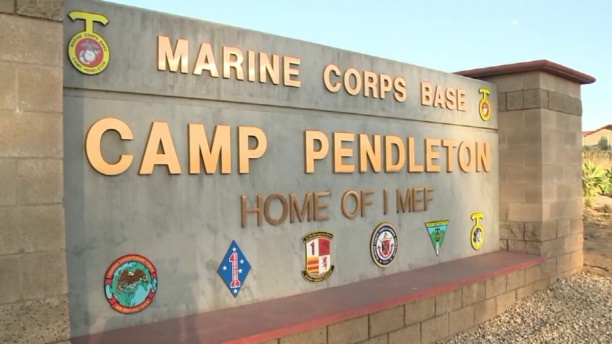 An accounting error by the federal government is threatening to take tens of thousands of dollars out of the paychecks of NFFE-IAM Police Officers at Camp Pendleton.

Police officers at the southern California military base, members of NFFE-IAM Local 919, were notified in April 2017 that the an eight-year payroll glitch had resulted in the overpayment of more than 120 active and retired officers. The Department of Defense’s Finance and Accounting Services office allegedly used an incorrect locality-based pay rate from 2008 to 2016.

READ: This police officer was told to pay $40,000 to Department of Defense because of an 8-year payroll glitch The Orange County Register

Members have been given three options to resolve this matter: Pay the money back now, request a payment plan or submit a waiver request for the entire amount.

The IAM and NFFE are working with the Department of Defense and elected officials to resolve the matter.