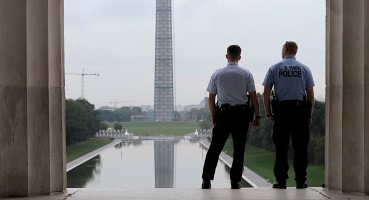 The IAM and the National Federation of Federal Employees (NFFE-IAM), along with a coalition of federal employee unions, have won an important clarification after the president’s across-the-board federal hiring freeze.

Workers who were offered a job on or before January 22 and are scheduled to begin work on or before February 22 will still be allowed to begin their new jobs, according a guidance memo from Office of Management and Budget acting director Mark Sandy.

Agency heads will determine whether employees with a start date after February 22 will begin work.

The memo also says departments and agencies “are permitted to make reallocations to meet the highest priority needs, ensure that essential services are not interrupted and ensure that national security is not affected.”

“We’re glad the government has taken a first step in clearing up what a hiring freeze means for federal workers and their families,” said IAM International President Bob Martinez. “The hard-working men and women who keep our country safe and our government operating efficiently deserve nothing less.”

The IAM and its sister union, NFFE-IAM, represent more than 100,000 federal employees in agencies across the country.