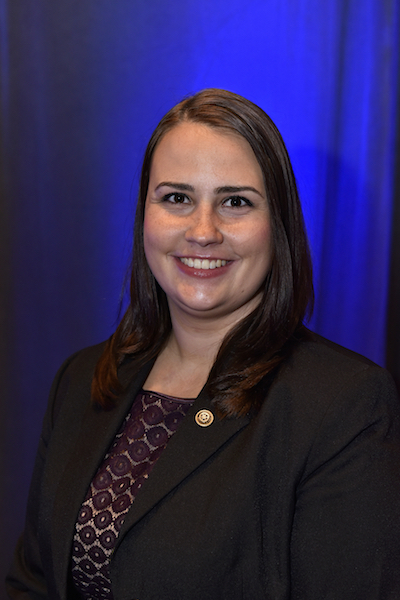 Gregory has also been a vital part of numerous national organizing campaigns, including the successful United Airlines Ramp and Passenger Service campaigns. She defended the IAM membership against the Teamster raid at US Airways and has been an instrumental resource in all Transportation Department internal and external organizing.

“Brianna has embodied the principles of the Machinists Union and will continue to be a valuable asset to the membership of the Transportation Department in her new role,” said IAM Transportation General Vice President Sito Pantoja.”

A native of Seattle, Brianna will begin her new assignment effective July 1, 2016.