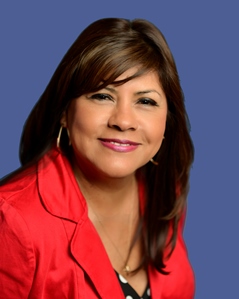 READ: Trabajadoras in the Workplace

“As a Latina, I have had to work twice as hard to earn the same respect and pay a man receives at the workplace,” said Cervantes. “Women have the unique task of leading families while proving they can do their job just as good or better than a man. While it’s tough being a Latina, we can use these obstacles we face as experiences to learn from.”

Cervantes is the first woman to hold the General Secretary-Treasurer position in the IAM.

“My success is a testament of the potential unions can lend to Latinas,” said Cervantes. “It is up to us as trabajadoras to take on the inequalities we face and not give up the fight.”