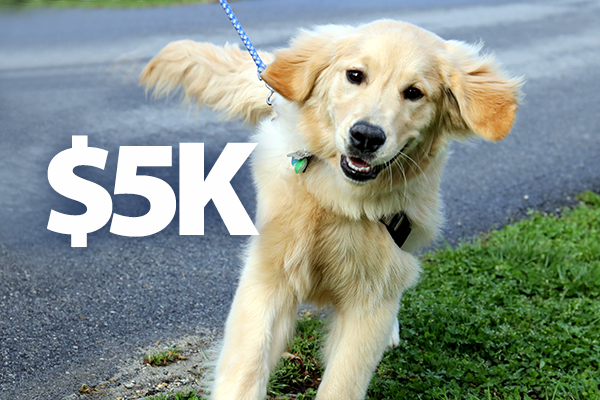 More than 60 people showed up to run and walk in the inaugural April Fools’ Day 5K. The General Secretary-Treasurer’s Department hosted the event, which raised over $5,200 for Guide Dogs of America. 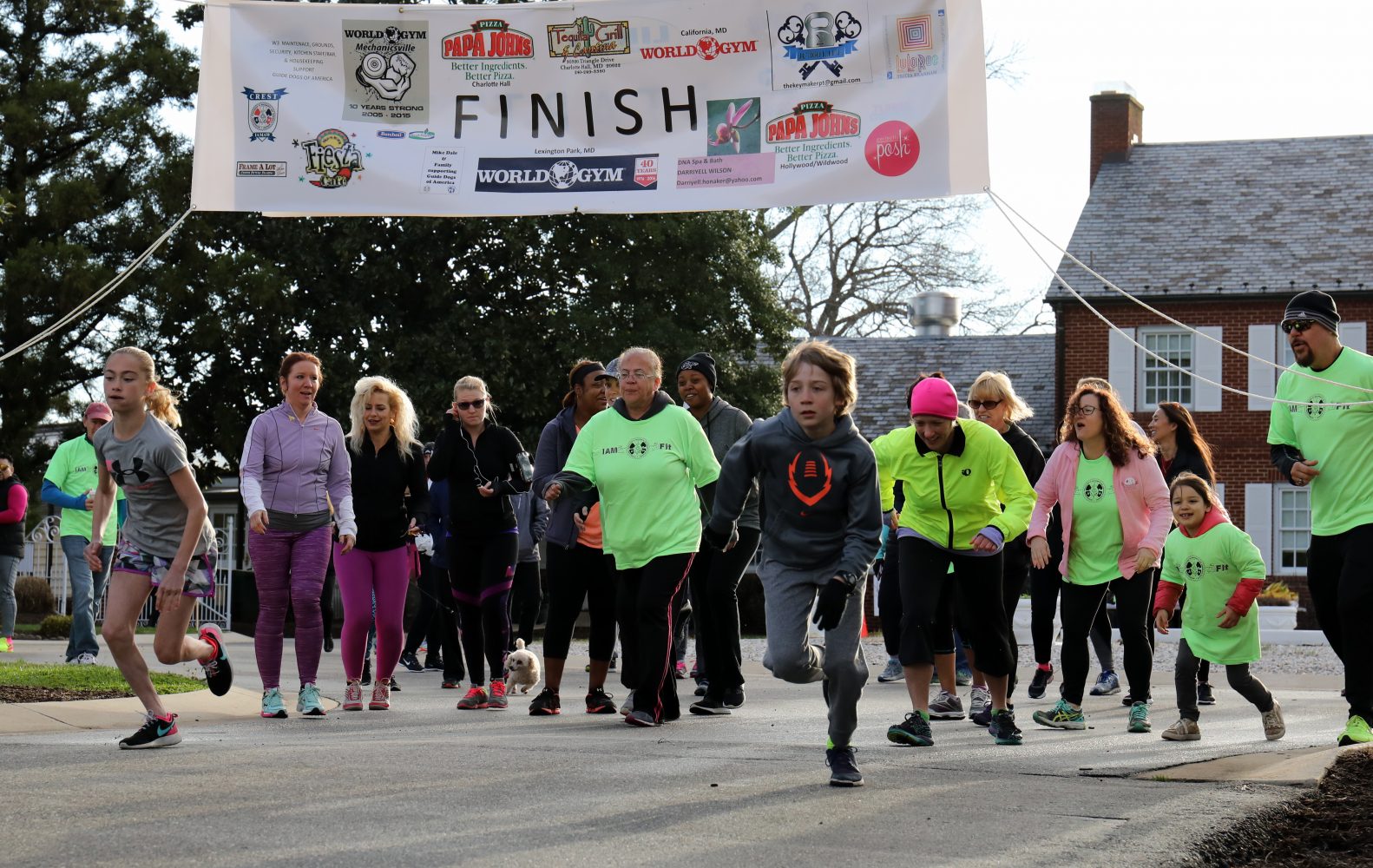 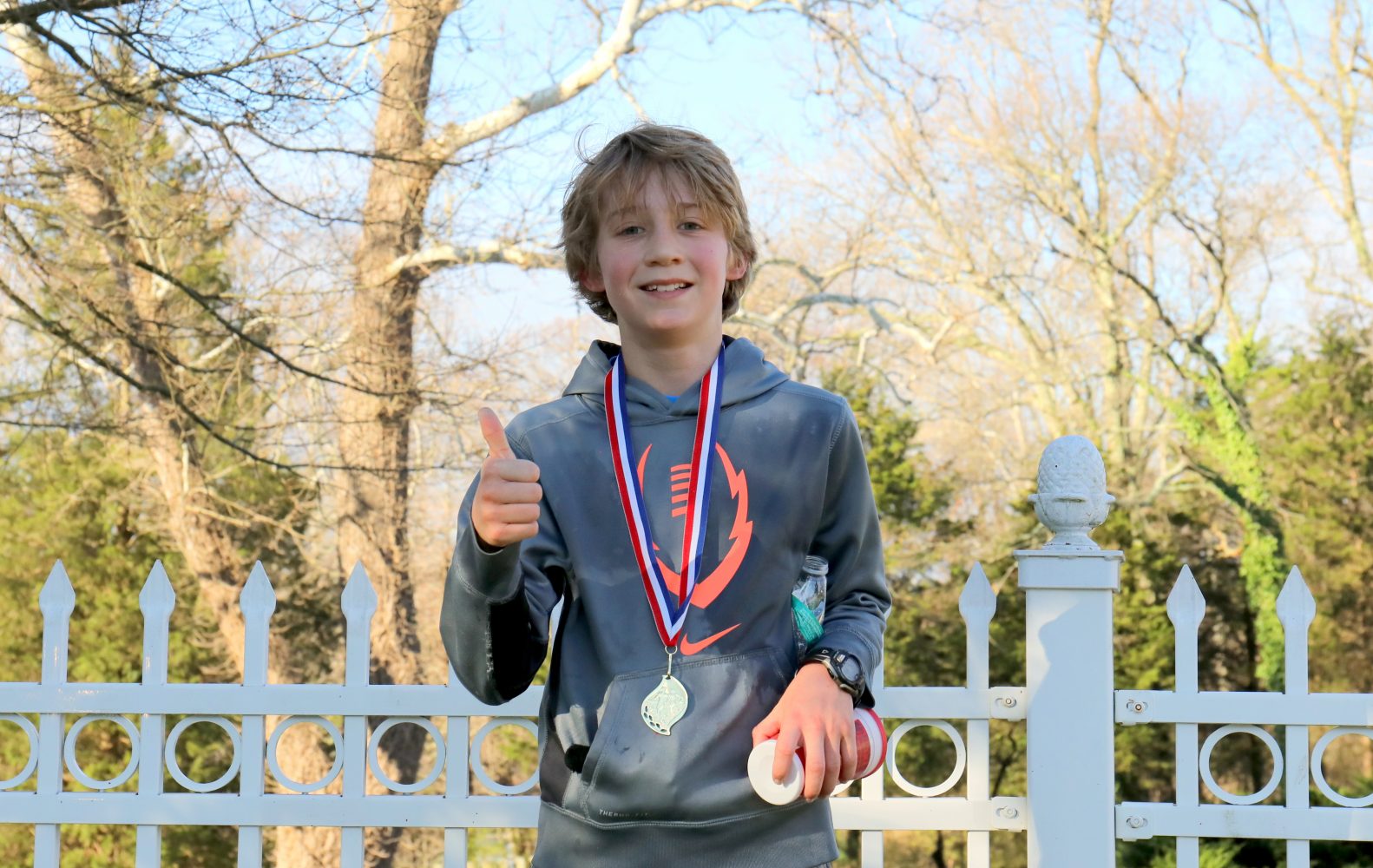 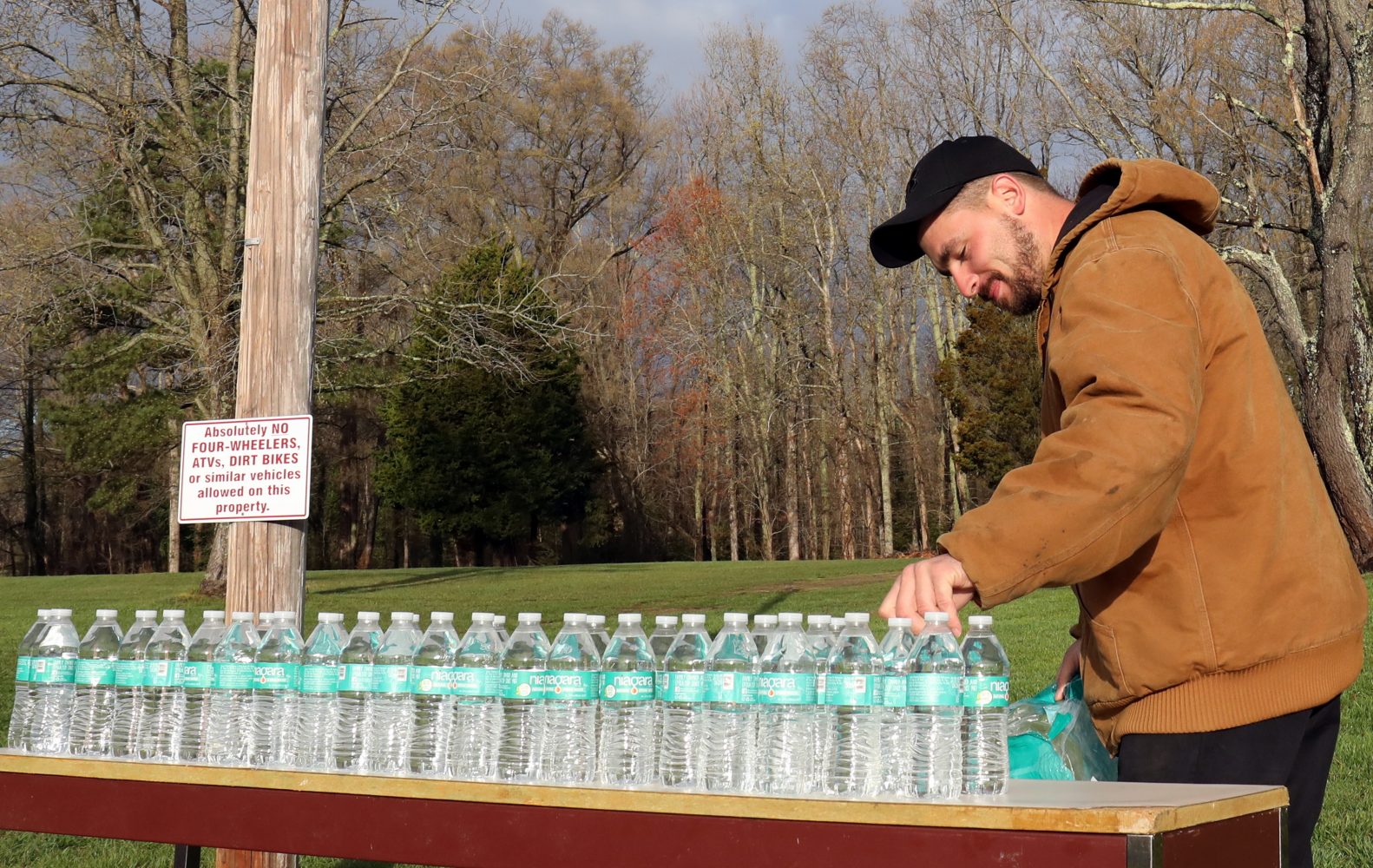 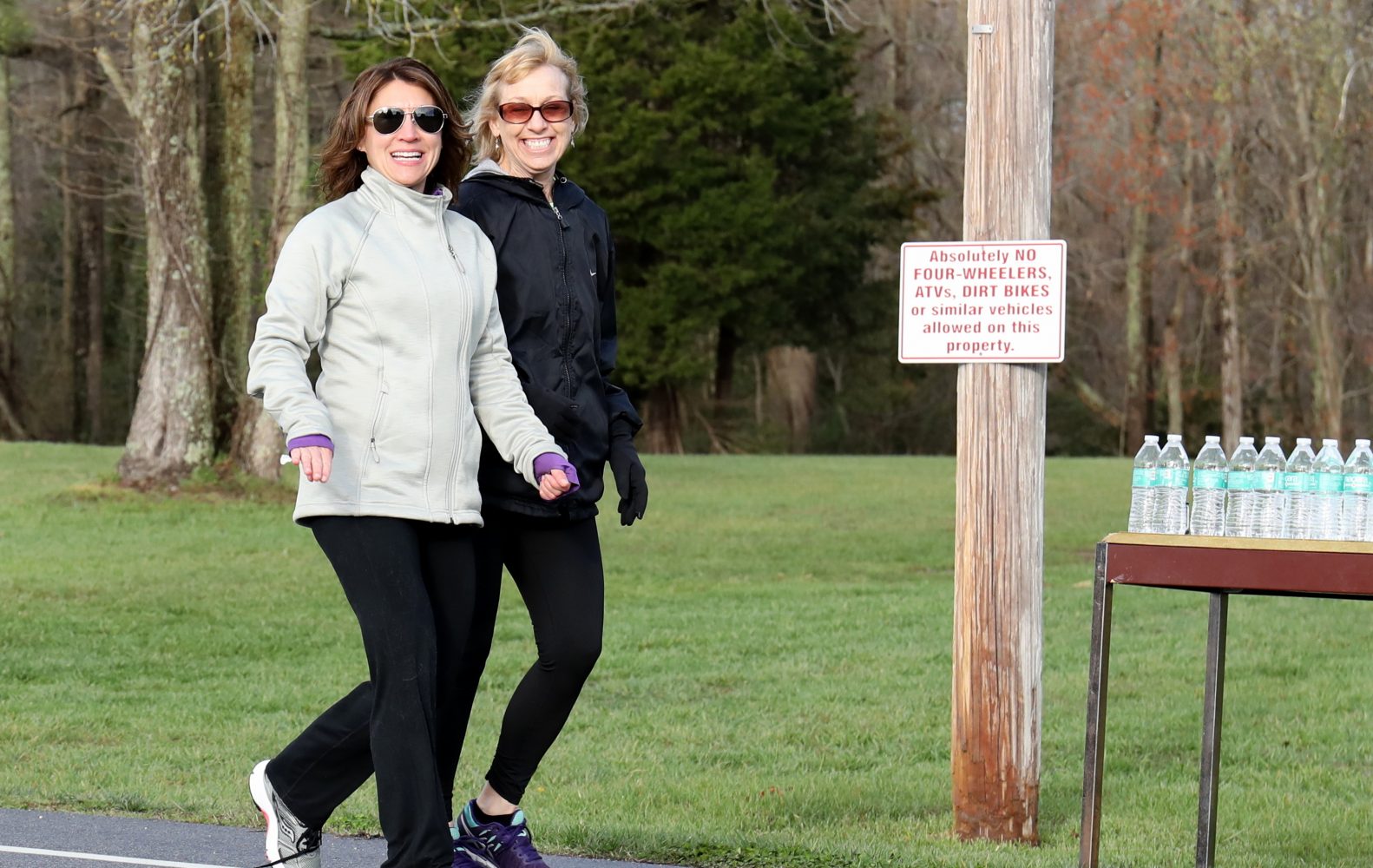 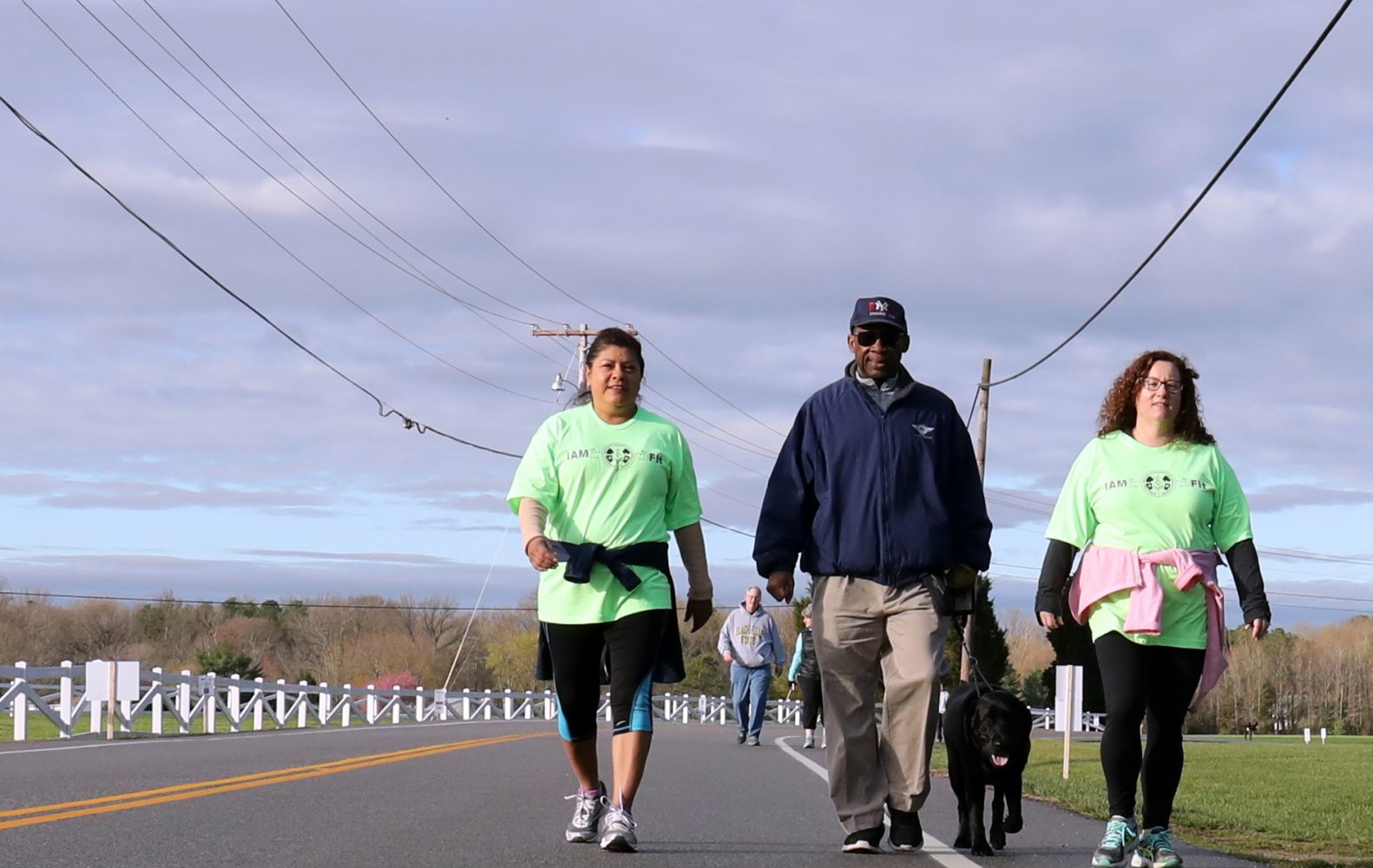 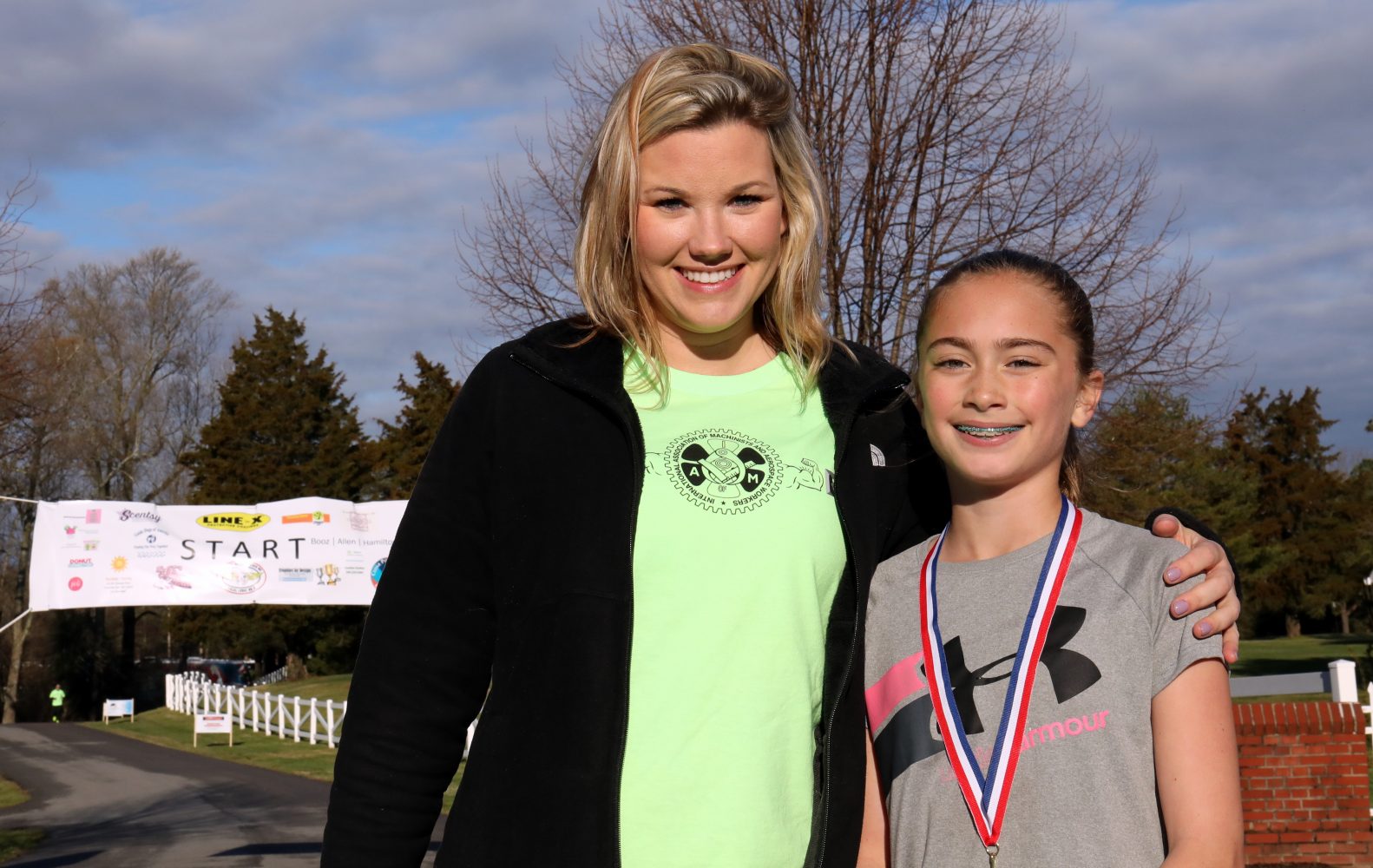 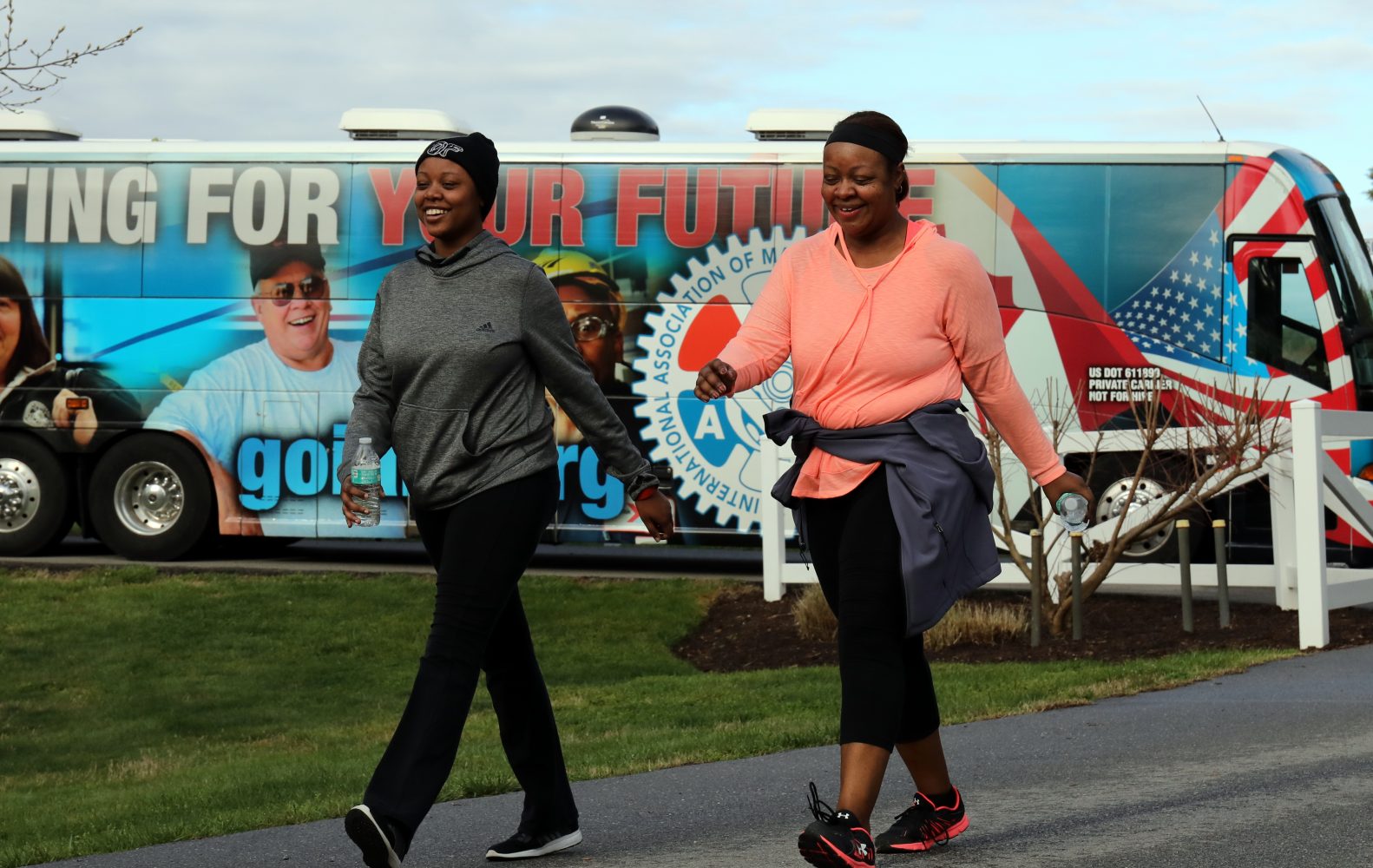 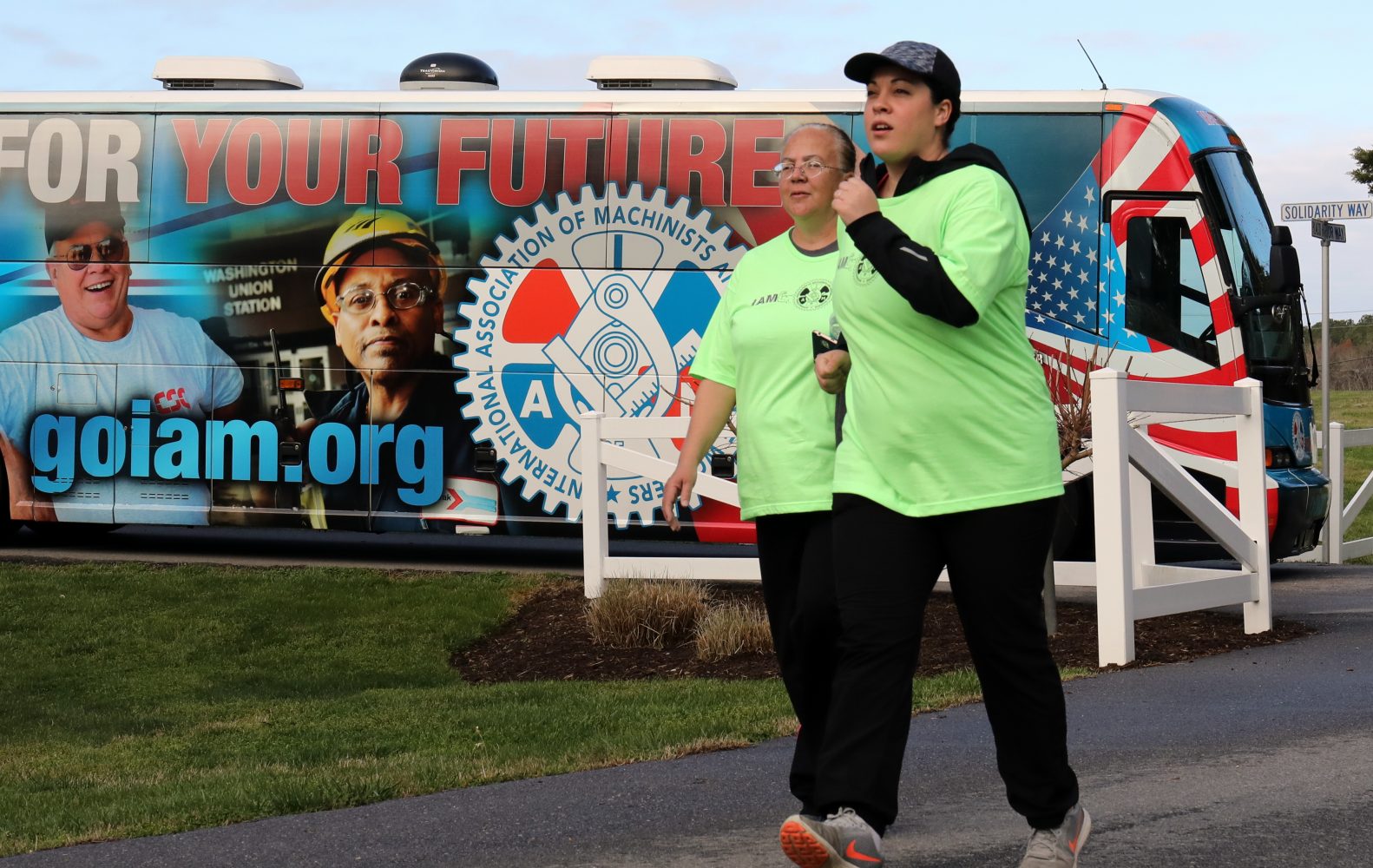 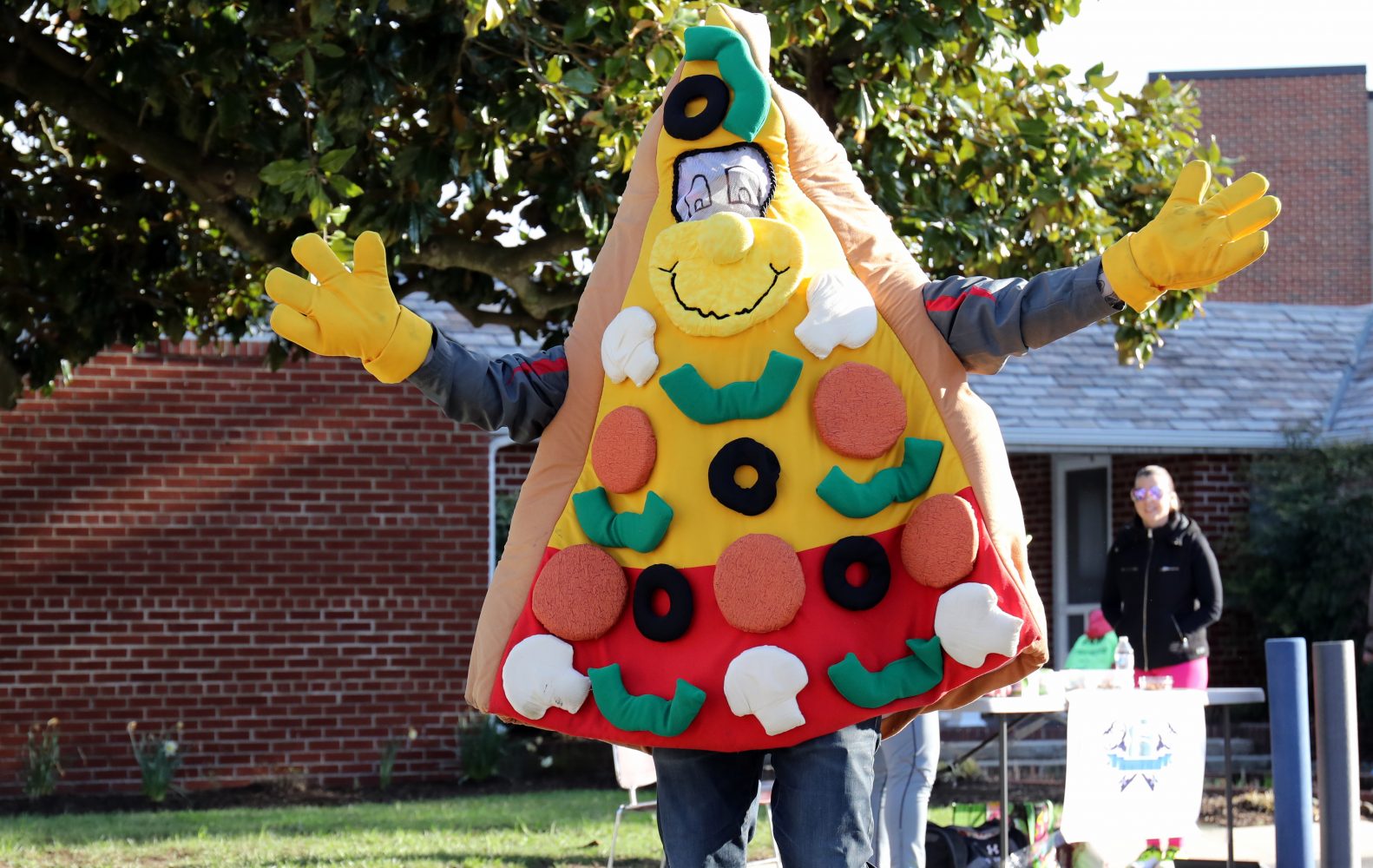 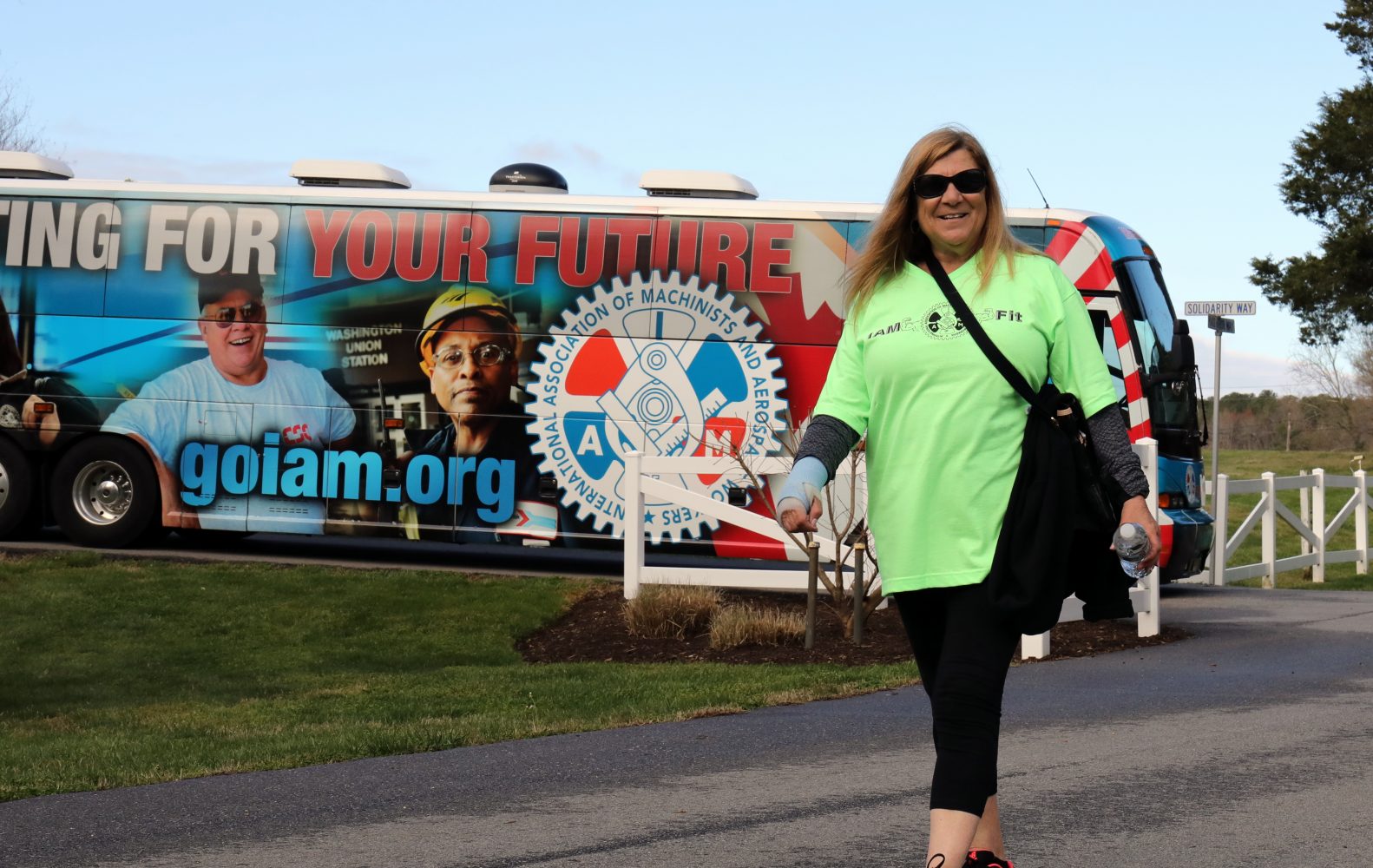 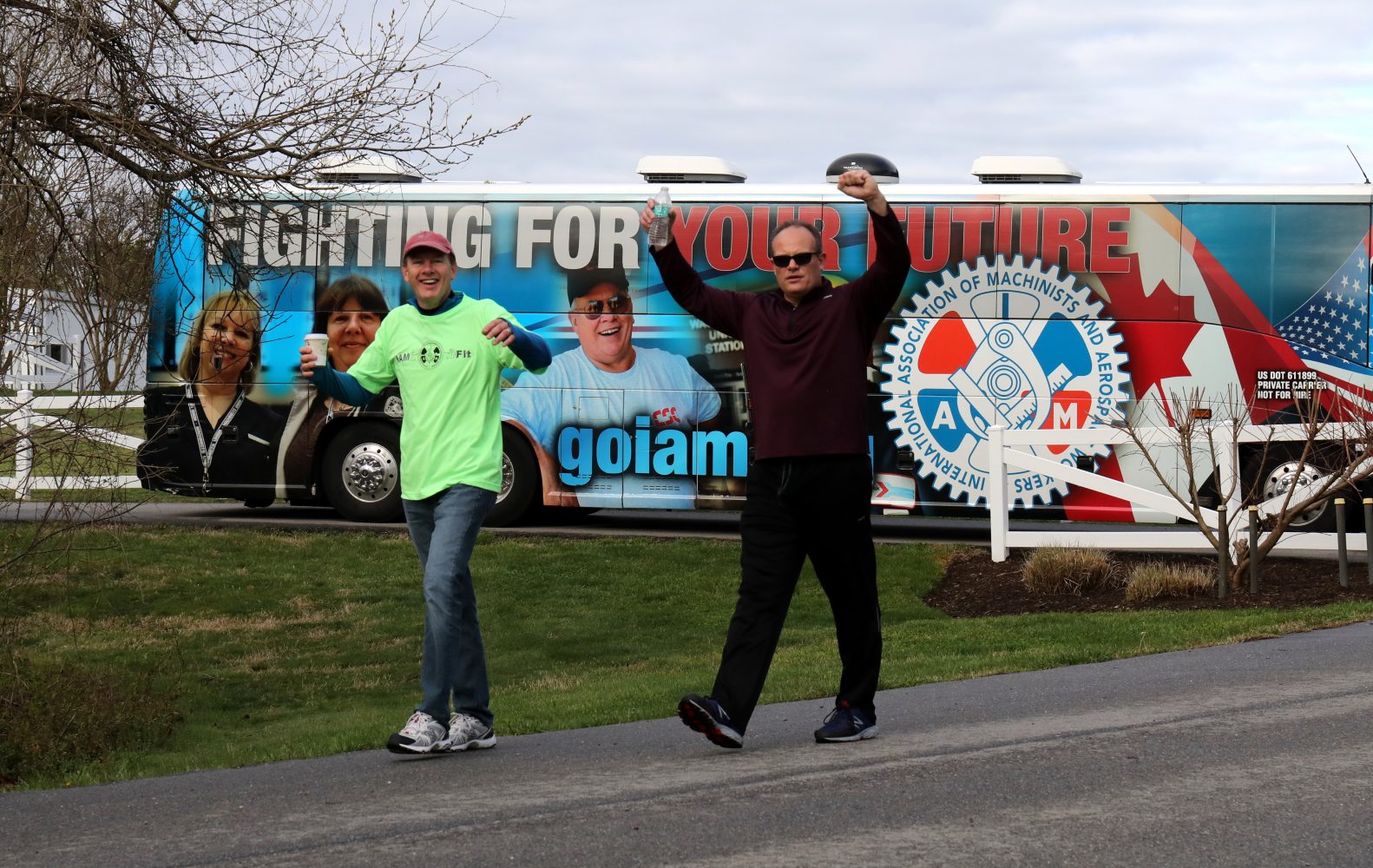 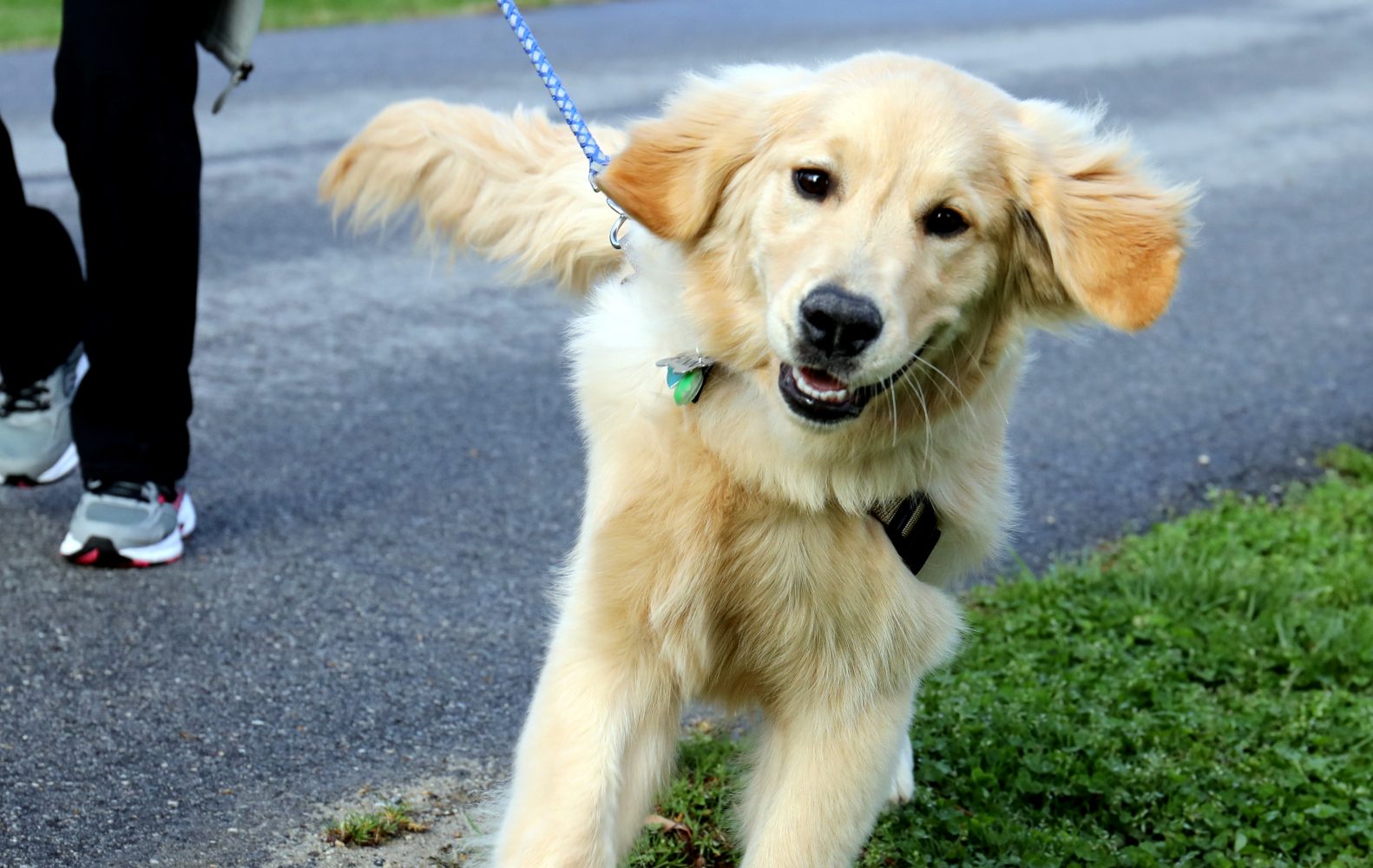 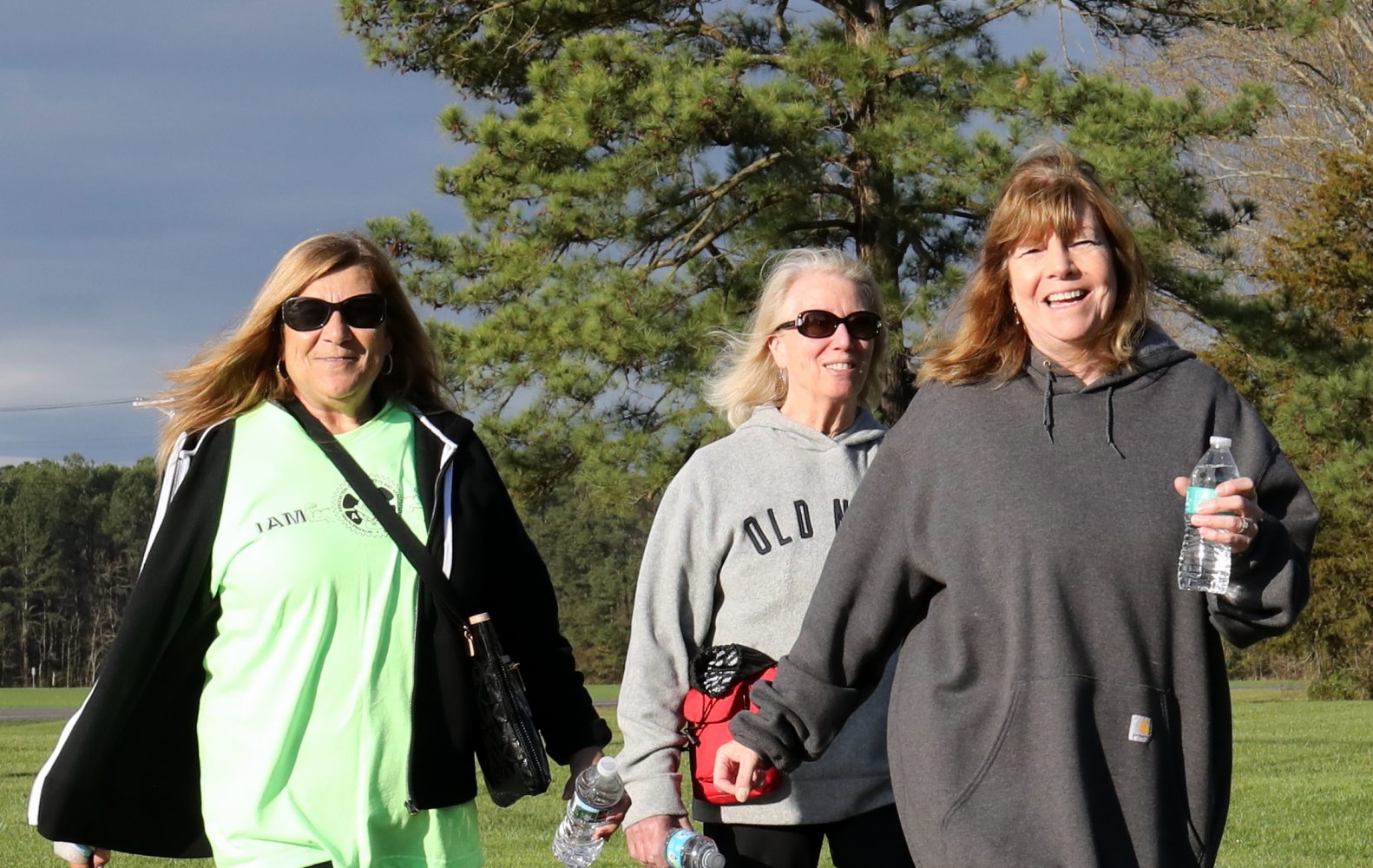 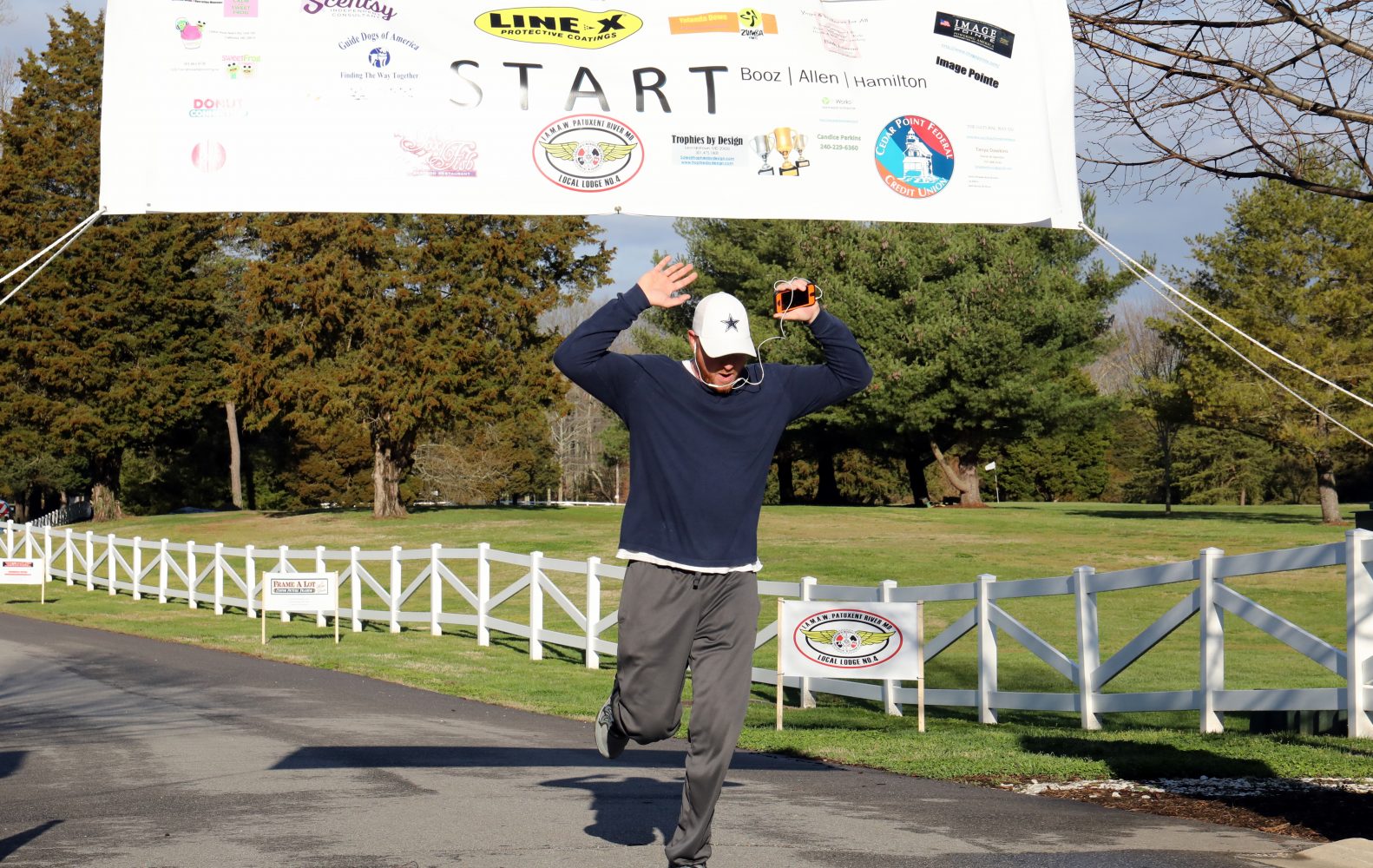 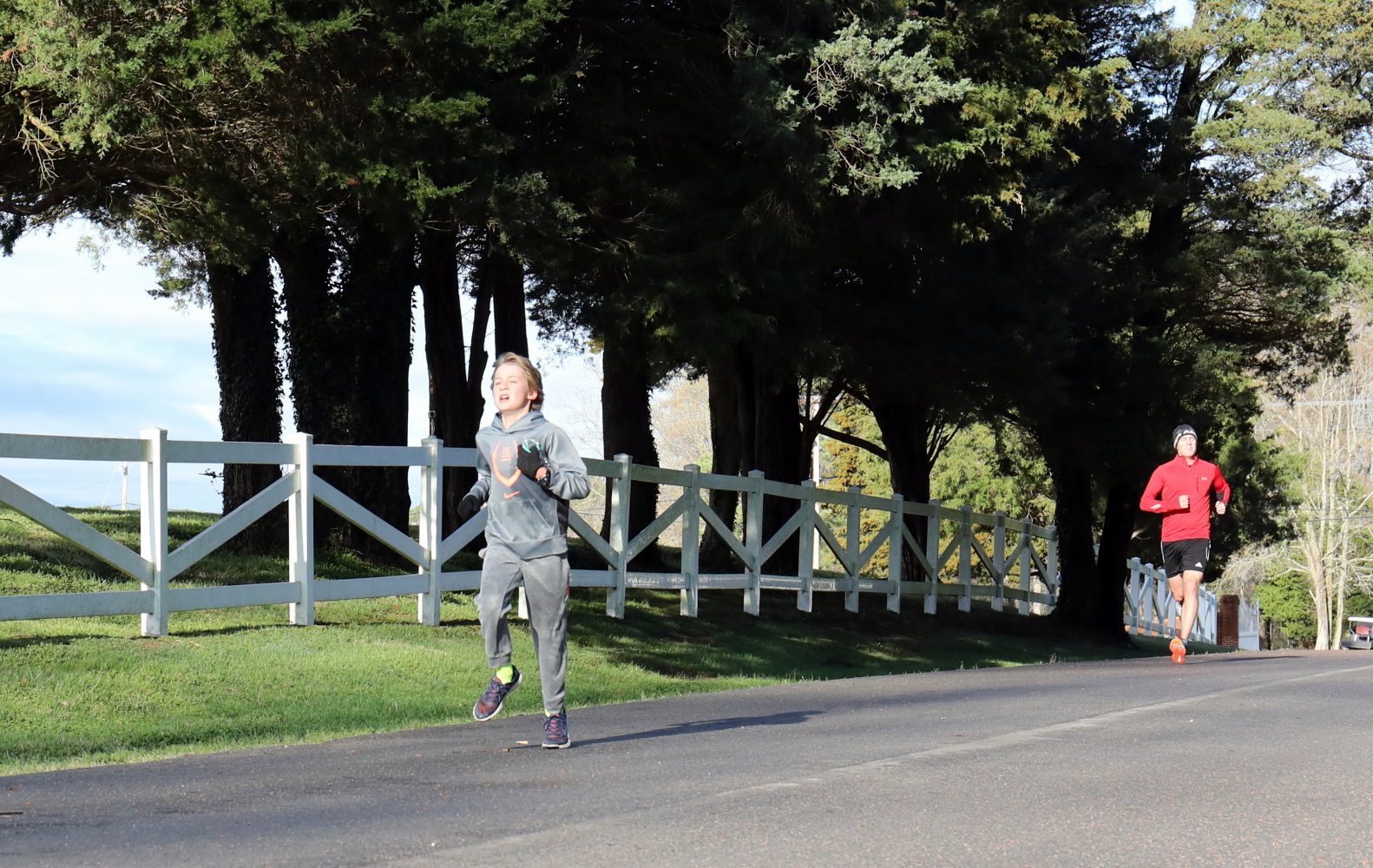 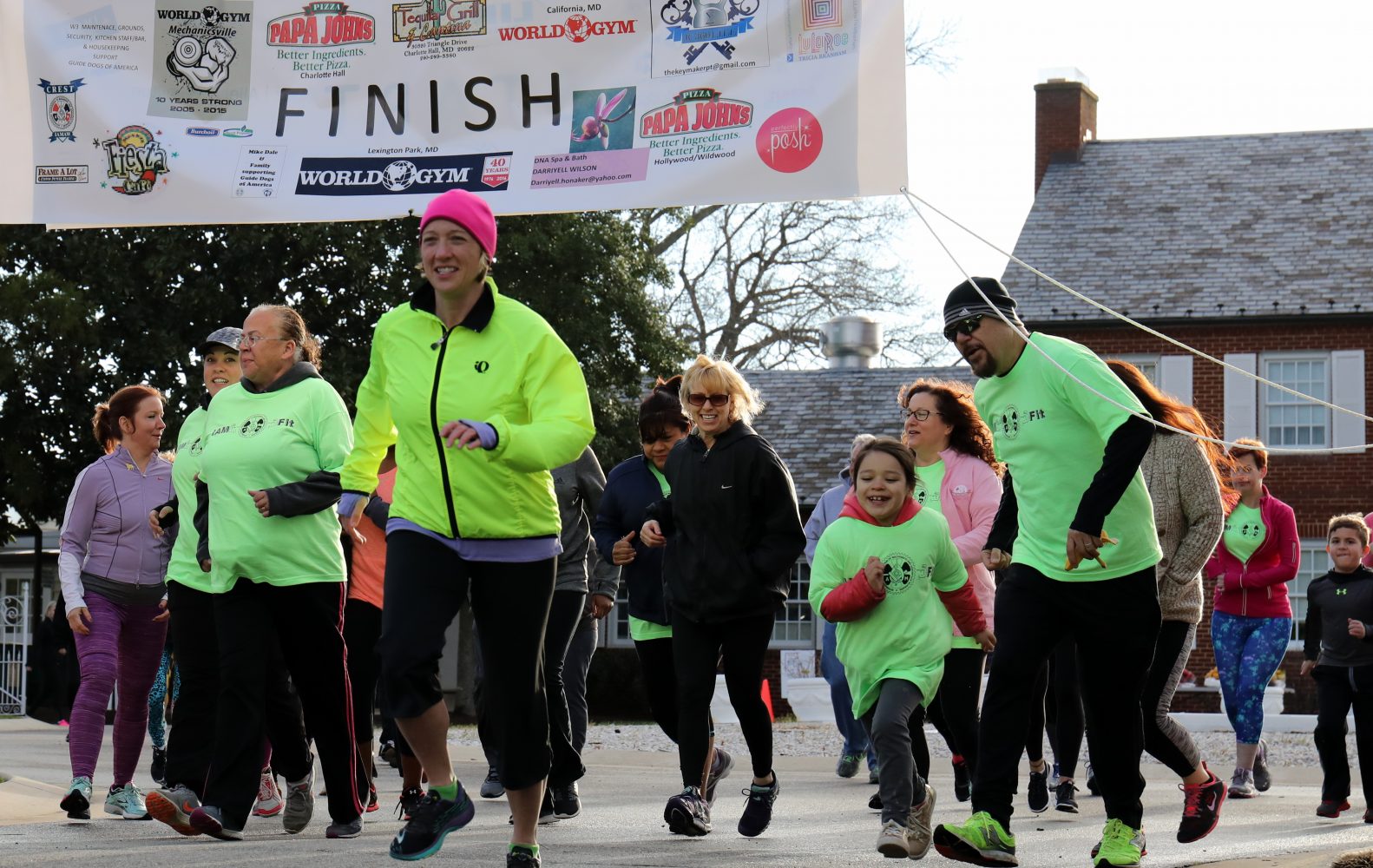 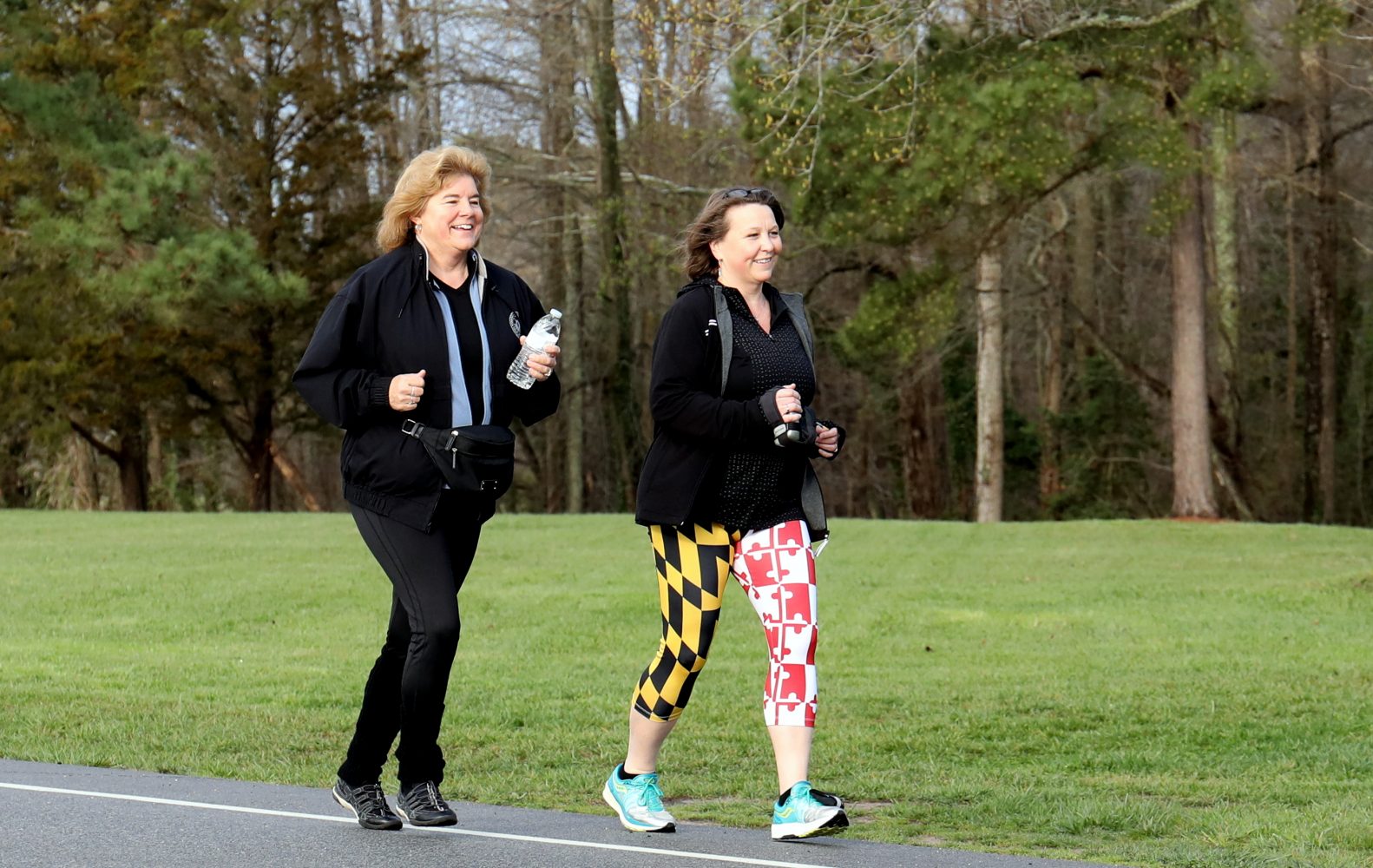 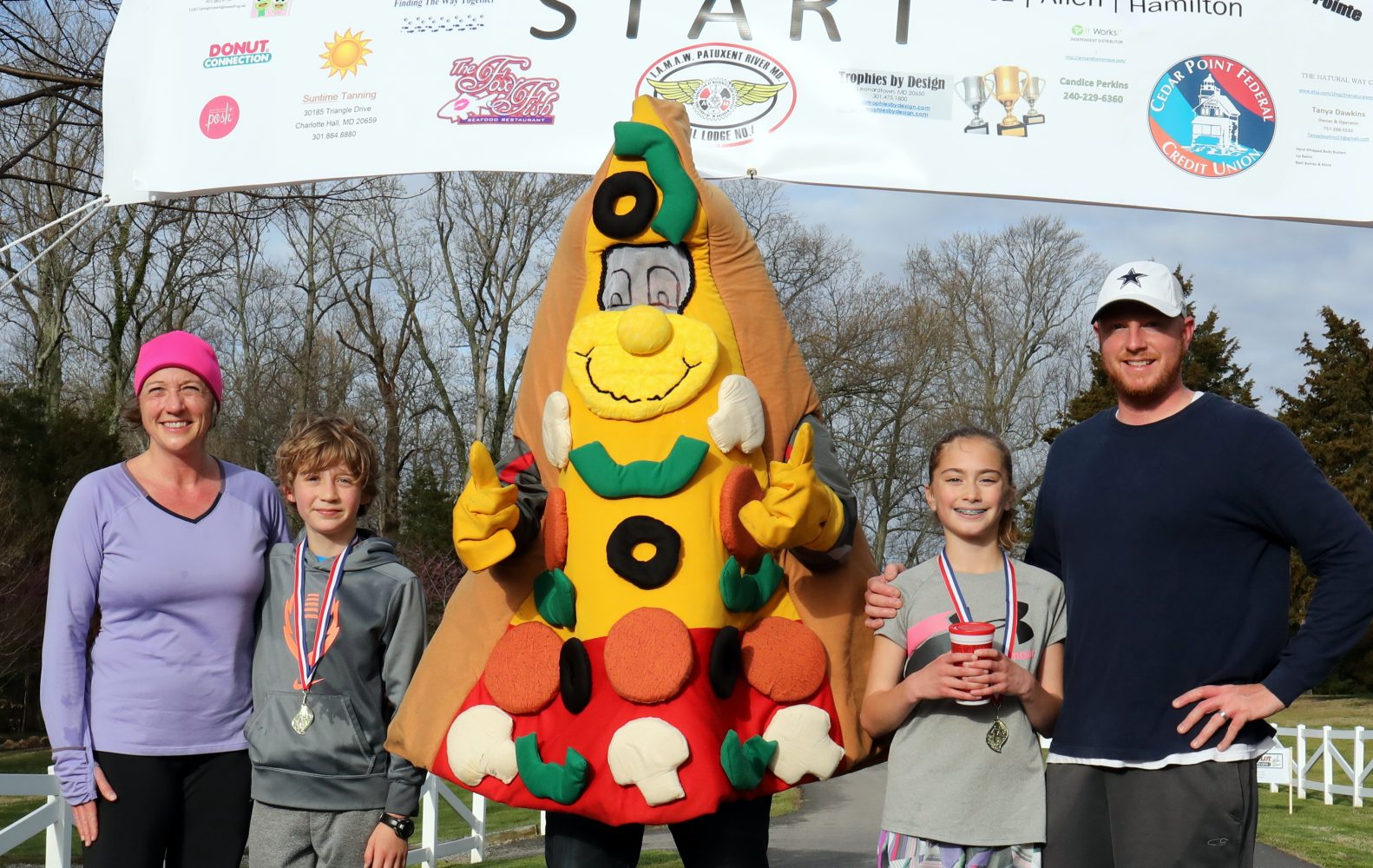 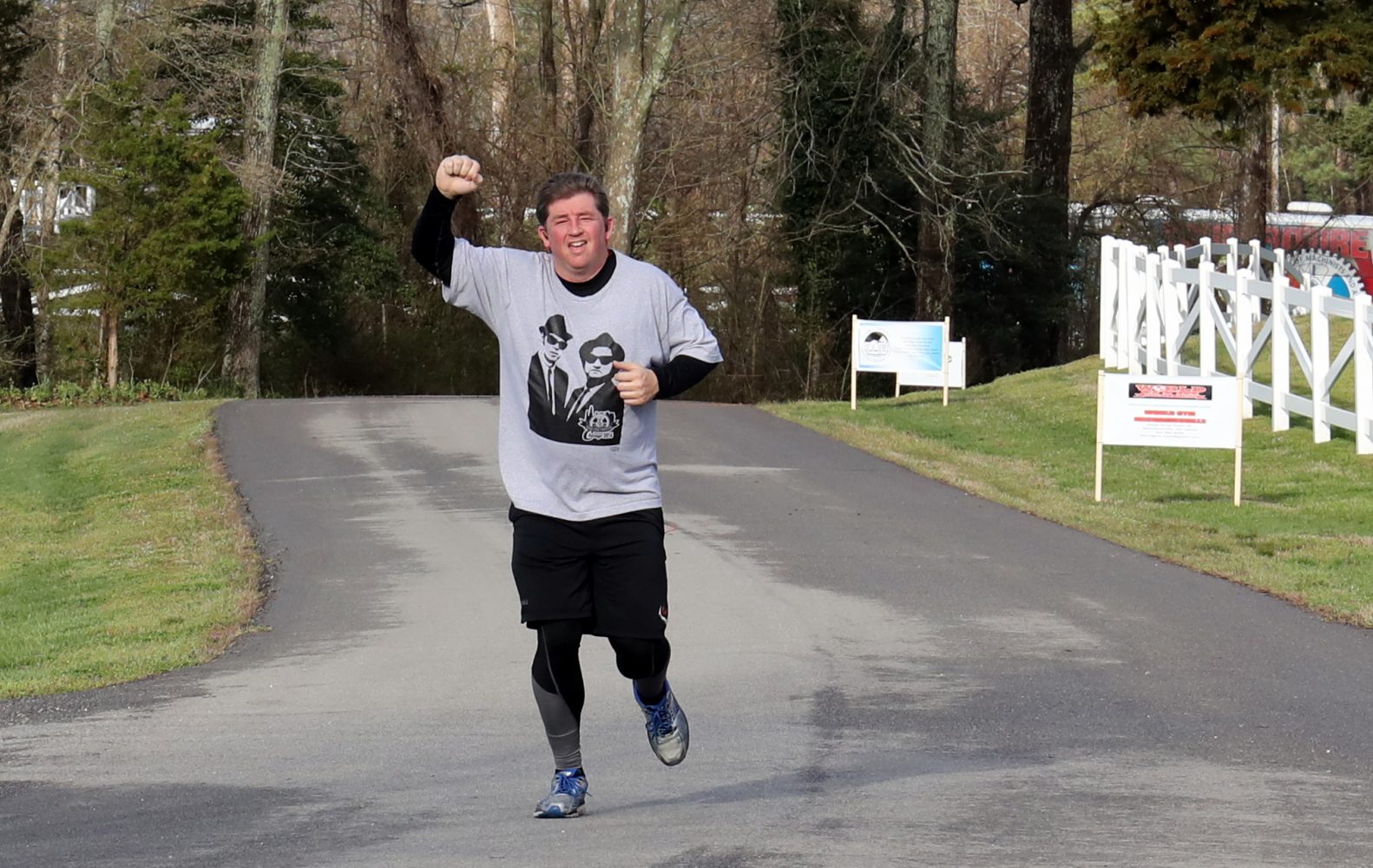 The 3.1 mile run/walk at the William W. Winpisinger Center in Hollywood, MD was open to the public and included a food truck, DJ, vendors and a raffle.

“I am so proud of the job our office did putting on this event,” said IAM General Secretary-Treasurer Dora Cervantes. “It was such a great family event where everyone had a great time and we raised a lot of money for a worthy cause.

“I want to thank Jaime Colburn, Kelly Peterson and the staff at the Winpisinger Center who helped make this event a great success.”

“Congratulations to our winners Braden Gutekunst and Madison Underwood,” said event co-chair Jaime Colburn. “This was Braden’s very first 5K, and although Madison had participated in other races, this was the first win for her.”

The General Secretary-Treasurer Department plans to make this an annual event and build from the success of this year’s fundraiser.

Guide Dogs of America provides guide dogs free of charge to blind and visually impaired men and women in the U.S. and Canada. It costs approximately $42,000 to train a guide dog and provide instruction for its user.