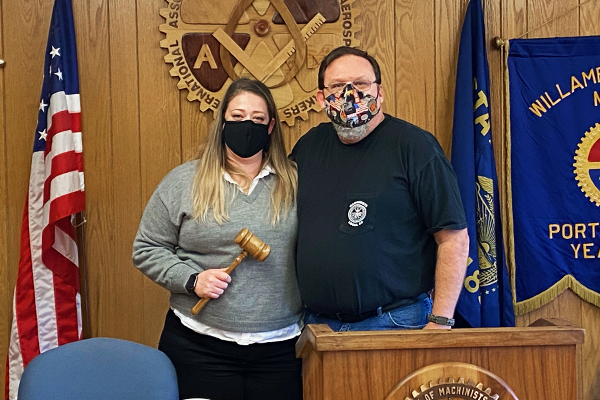 There were many notable moments regarding this transition of Local Lodge officers.  Former President John Kleiboeker chose not to run for re-election to make way for a younger and more diverse leadership.  Brother Kleiboeker had been mentoring newly elected President Jessica Deming both on the job and at the Local. Brother Kleiboeker has always made sure that the future of the IAM is reflective of the membership and will be an honor to their 133-year history. Sister Deming has been active in the Young Machinists, Women’s Committee, and an Executive Board member, just to name a few. Sister Deming is excited to see where Local Lodge 63 will be in the next three years and beyond, “We have an amazing legacy to uphold and we want to build on that in the future.”

Incoming Secretary-Treasurer Kristy Nguyen was elected as the first Vietnamese S/T of Local Lodge 63 and made the decision to run and get involved in an effort to encourage more involvement from the Vietnamese community.  Newly elected Vice President, Eric Bitney shared that he was moved to get involved to ensure that our sisters are treated with dignity and respect

“I am moved by the commitment to diversity in leadership by Local Lodge 63 and look forward to the great work that the Local will accomplish together,” said General Vice President Allen. “The new compliment of officers has the full support of the Western Territory.” 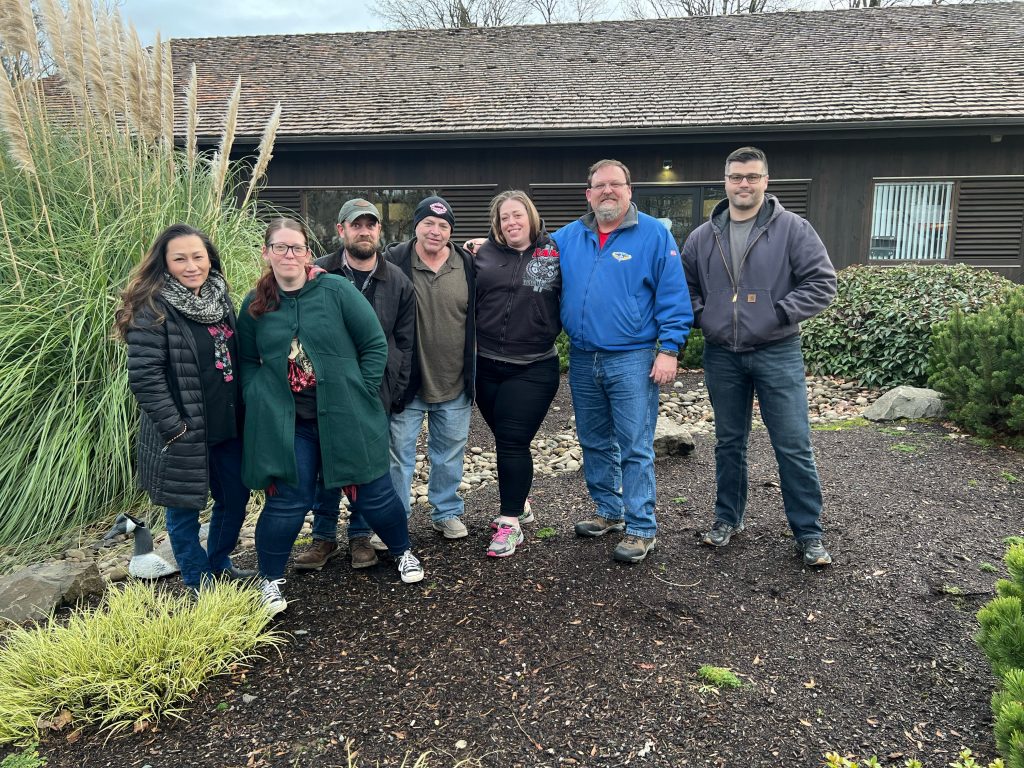 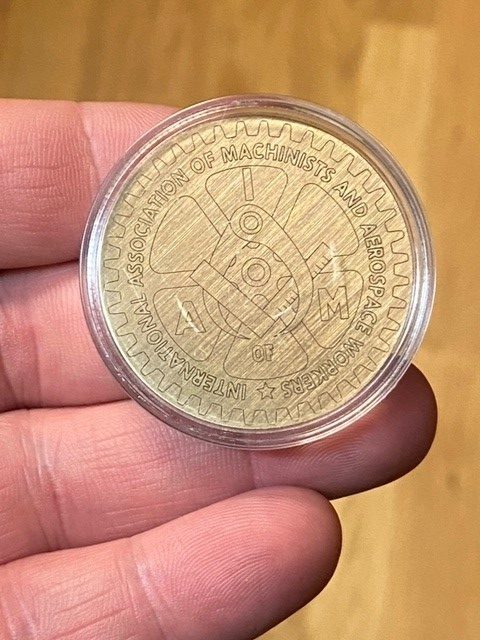 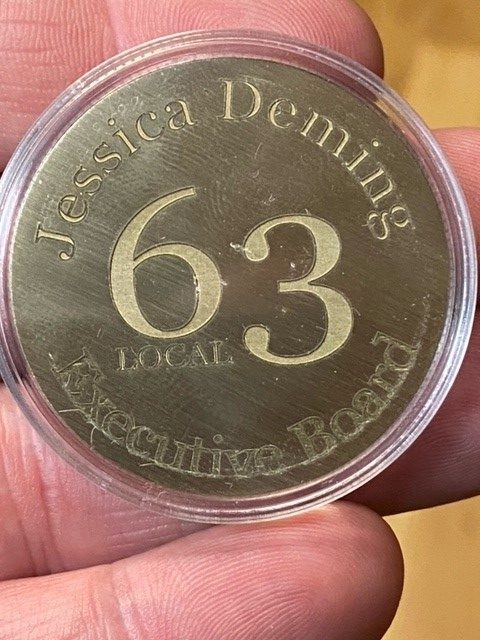 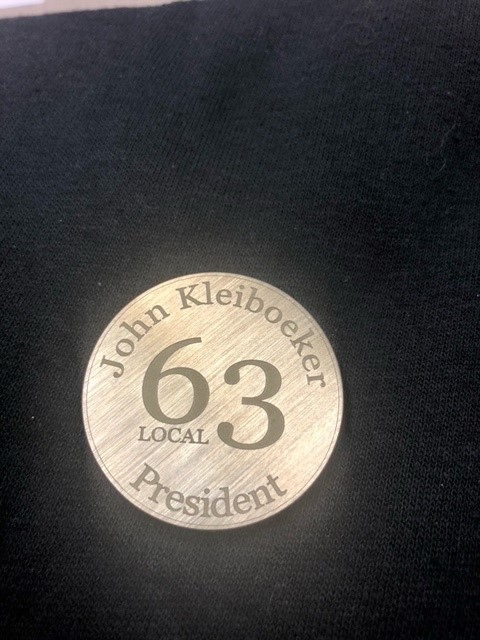