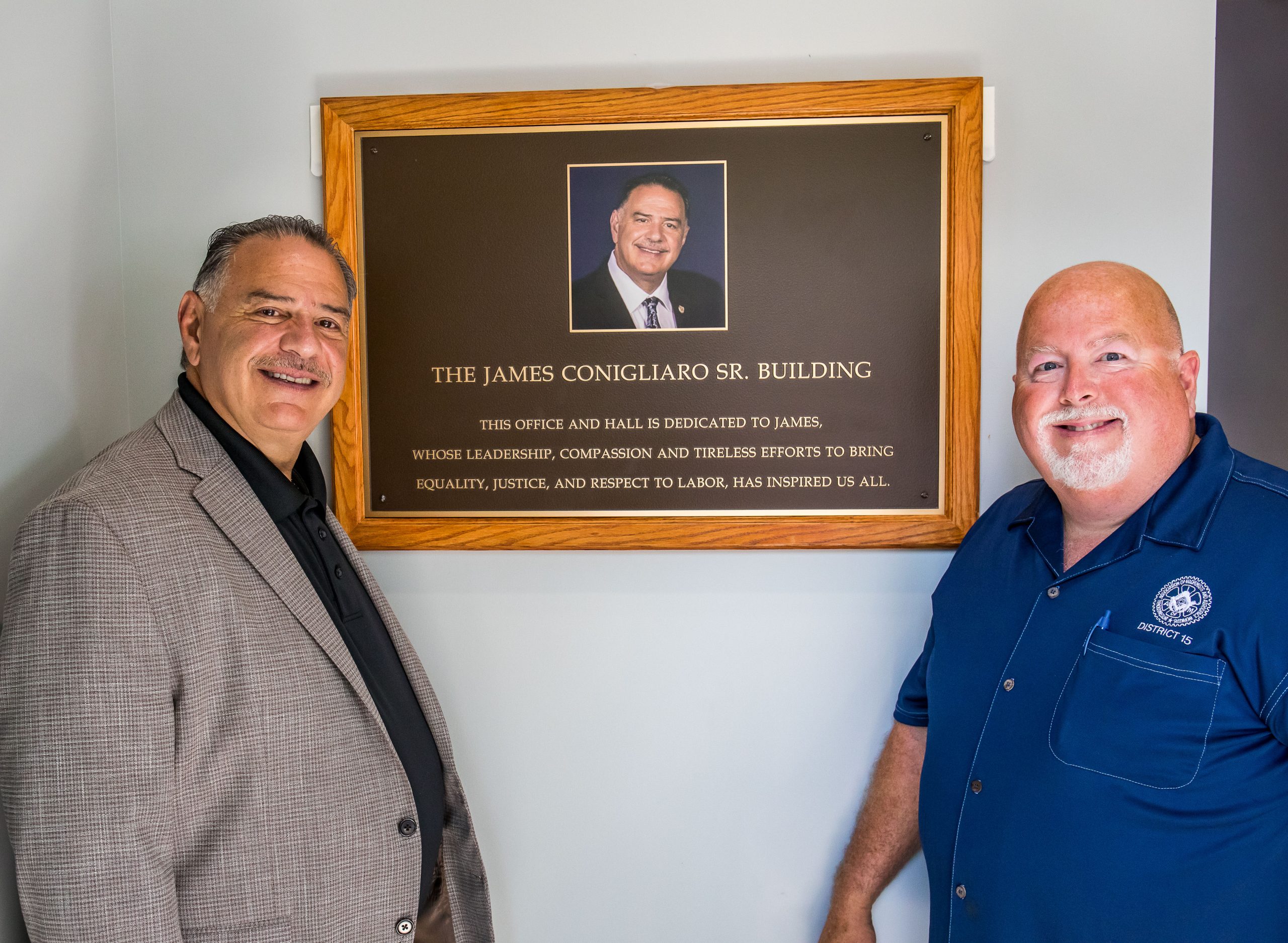 IAM District 15 honored Eastern Territory General Vice President James Conigliaro Sr. last week at the grand re-opening of their Lyndhurst, NJ district office building. The District dedicated the building in Conigliaro’s name and recognized him with a bronze marker in the entryway of the building.

Conigliaro, who is retiring July 1, 2021, after more than 40 years in the IAM, was the Directing Business Representative at District 15 from 2003 until joining the IAM Executive Council in 2015. He accepted the honor with coworkers, friends, and family in attendance.

“Throughout his career, James changed the lives of countless IAM members and the lives of people in his community,” said District 15 Directing Business Representative Norman Shreve. “Those of us fortunate enough to work for Jimmy learned firsthand the importance of doing the best we can for the working class. Along the way, he had the foresight to invest in people and property, which brings us to this building. For that and all he has done for the labor movement, we here at local 447 and district 15 dedicate this building and hall in his name.”

“This honor hits me deep in my heart,” said retiring Eastern Territory General Vice President James Conigliaro Sr. “I am deeply touched by the love and bond I have with my district. I have always felt workers should have a voice, it was an honor at times to be the voice for them. I was blessed to have a job that I loved for 46 years, even on the tough days. I now look forward to spending more time with my beautiful family. I thank my union that I am able to retire with financial security. See you down the road.”

“What a great honor for General Vice President Conigliaro,” said International President Robert Martinez Jr. “For years IAM District 15 and the Conigliaro name have been synonymous, it’s very fitting for his name to be on the building. I wish him many years of well-deserved happiness and relaxation in his retirement, as he will be greatly missed by myself and the IAM.”

“After so many years of dedication to the labor movement, and all the contributions he has raised for Guide dogs of America during his tenure with District 15, this dedication is well-deserved,” said Eastern Territory Chief of Staff Juan Negron. 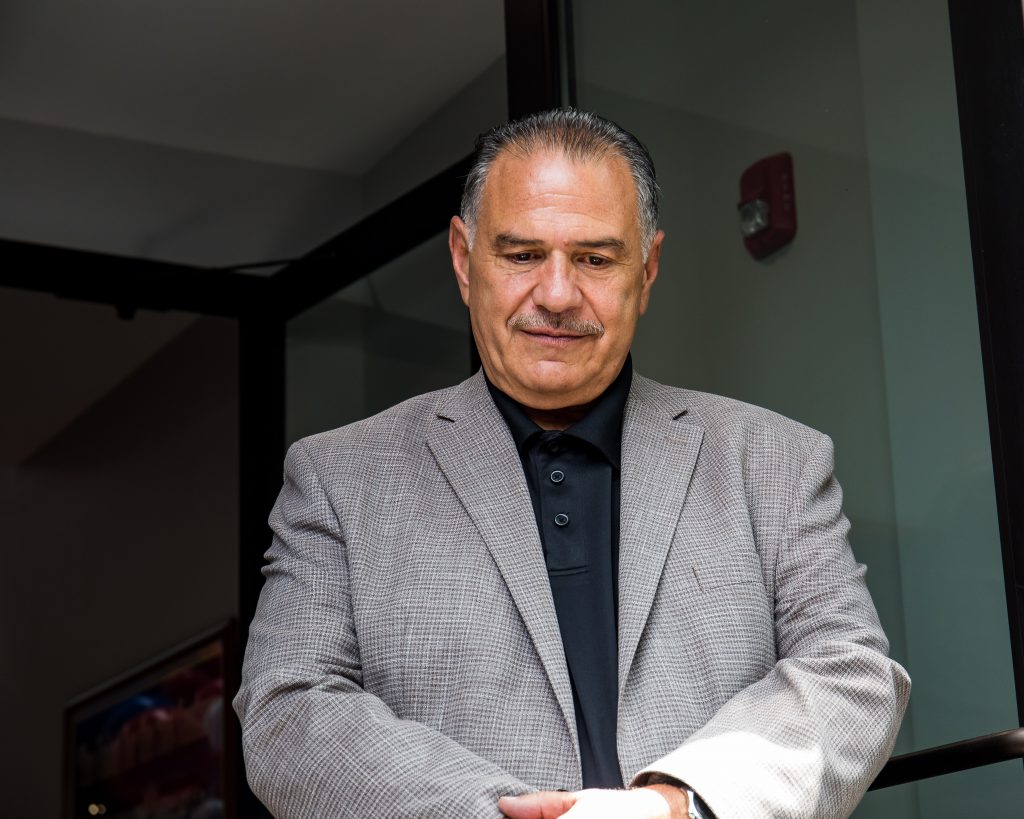 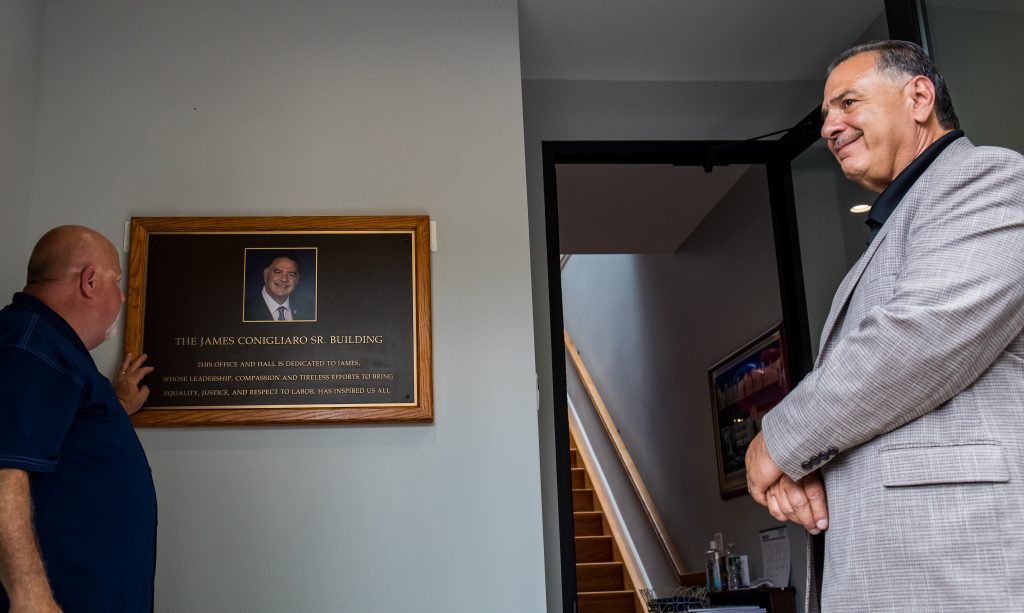 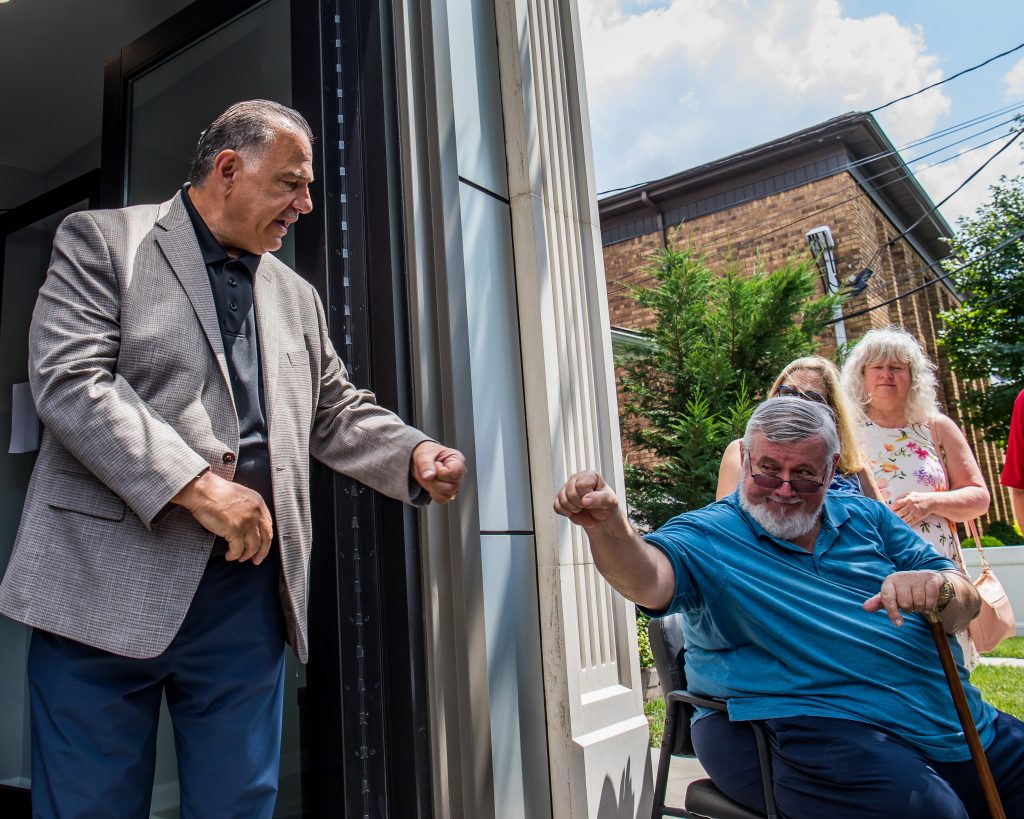 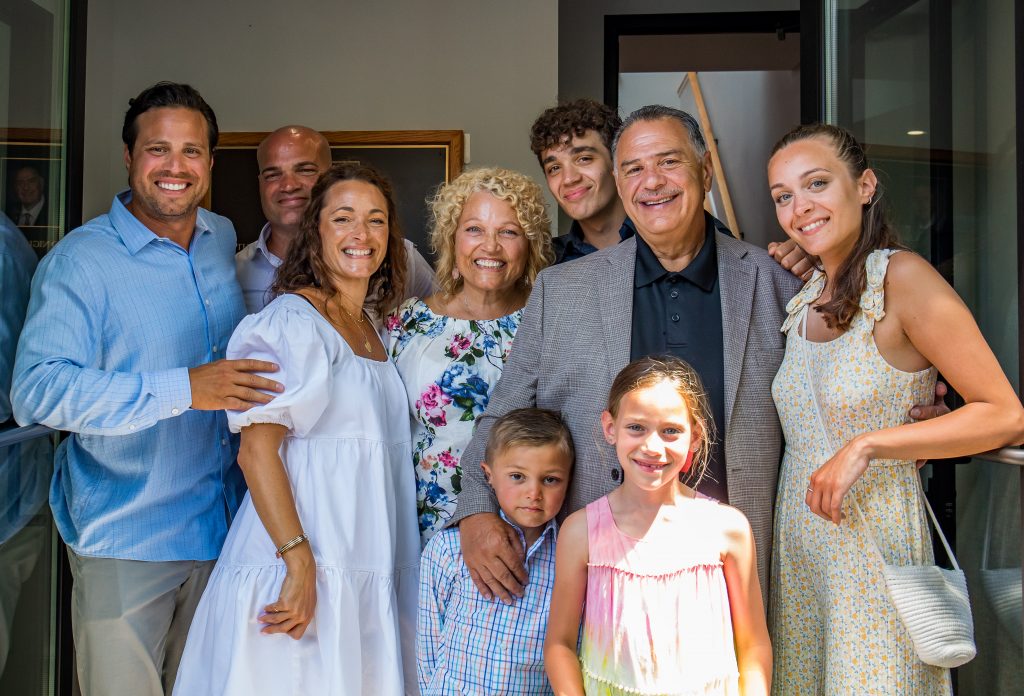 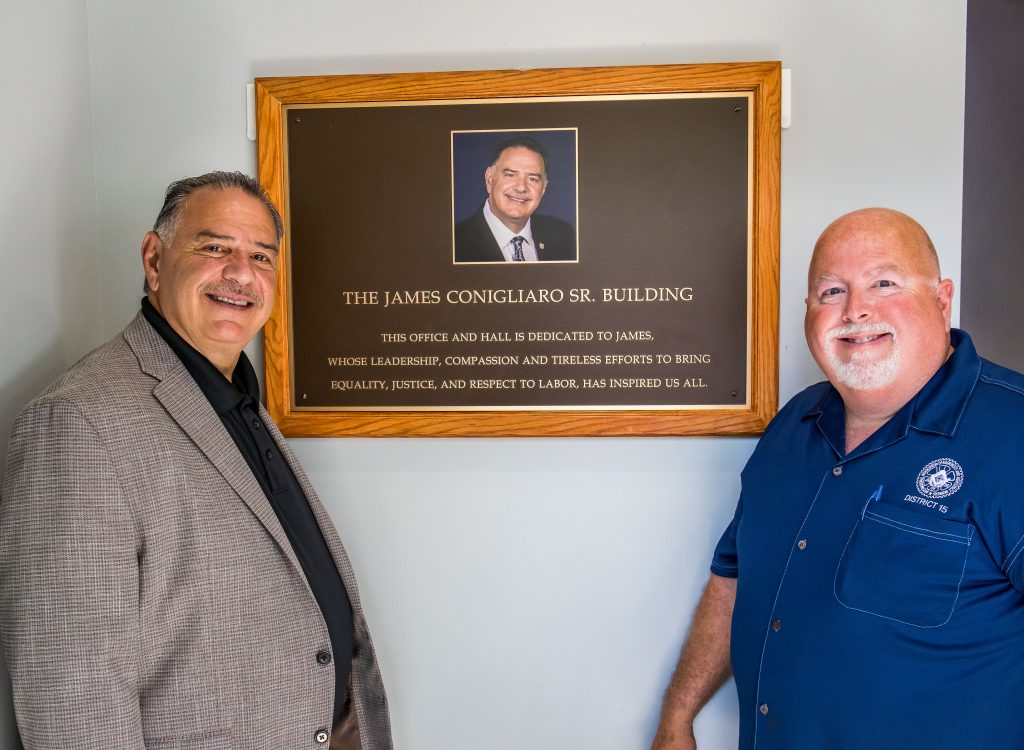 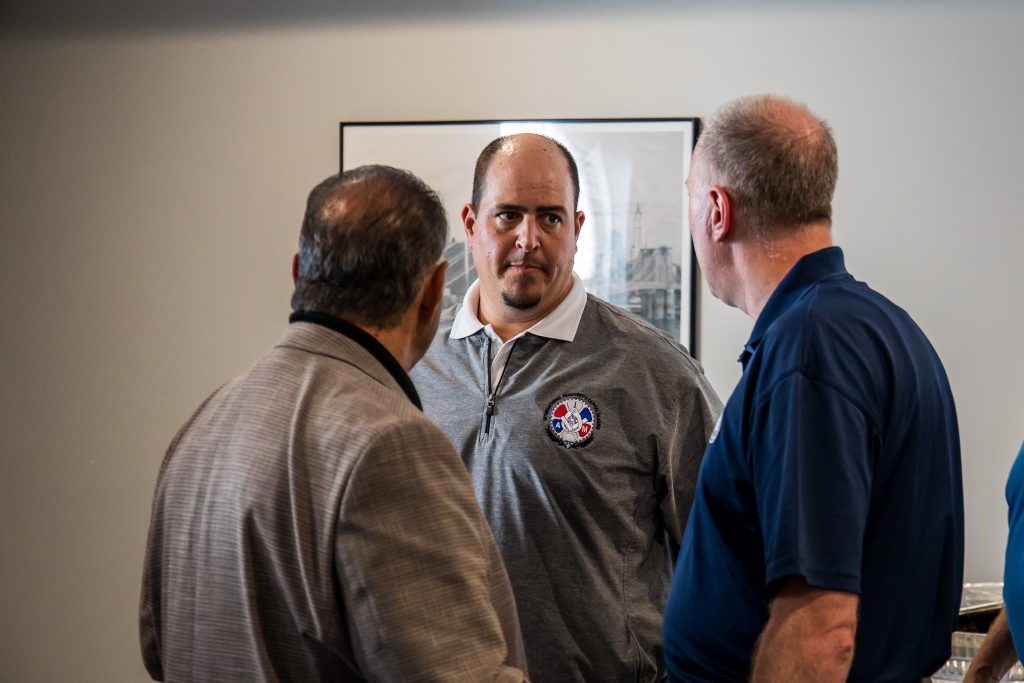 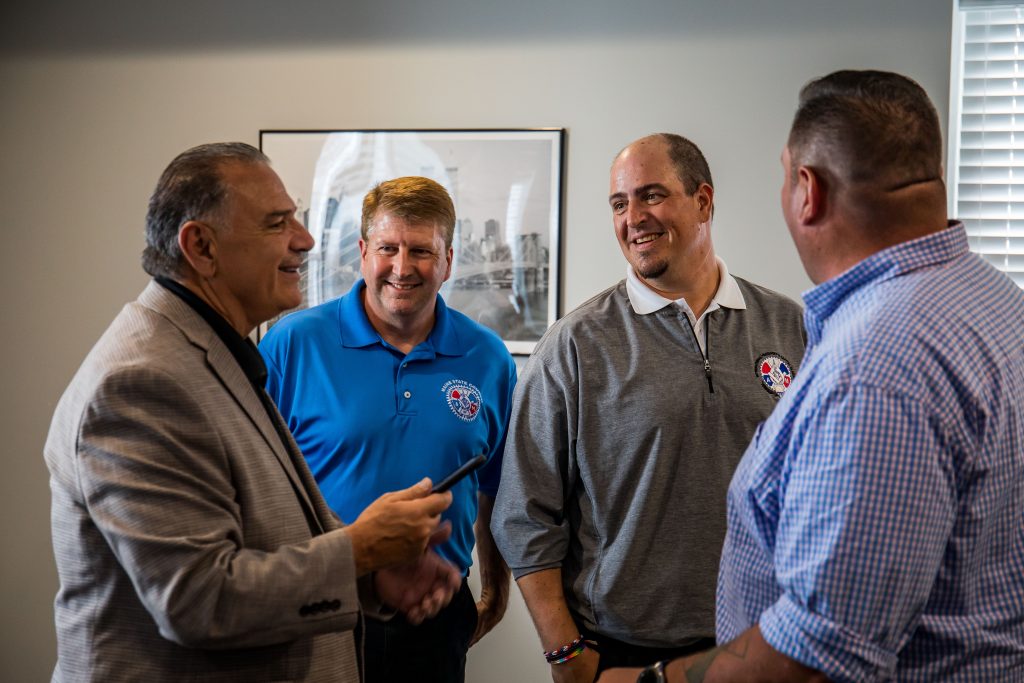 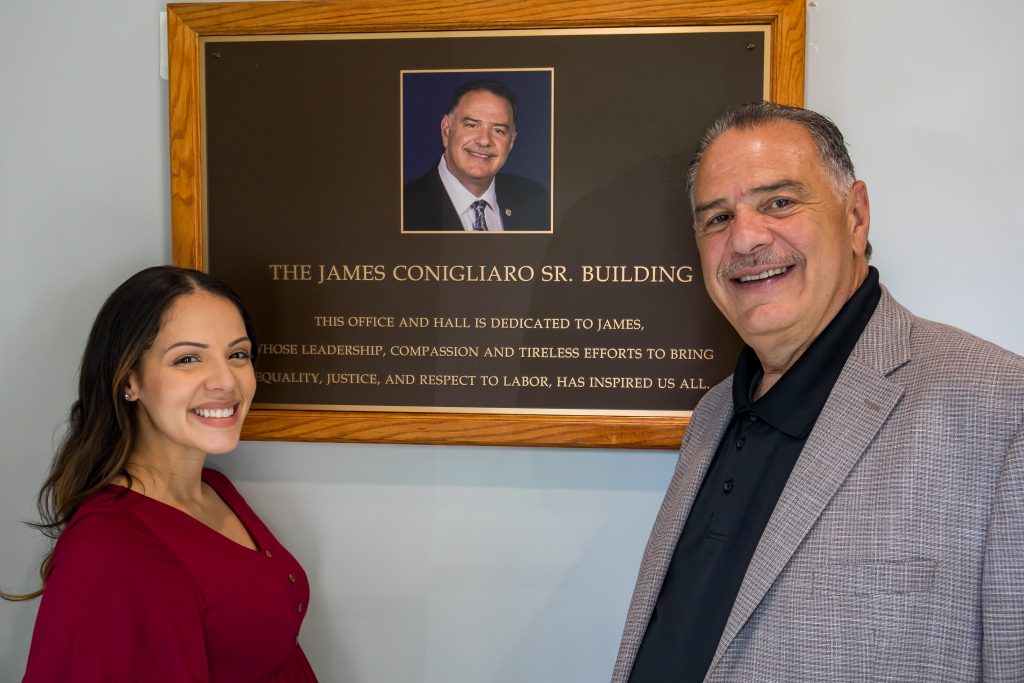 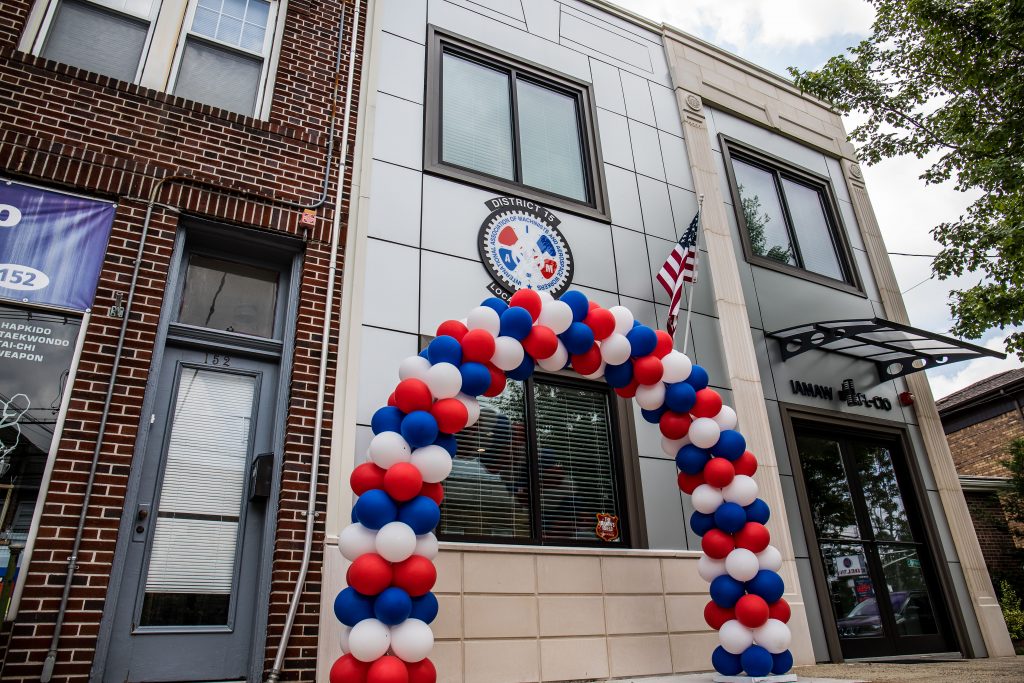 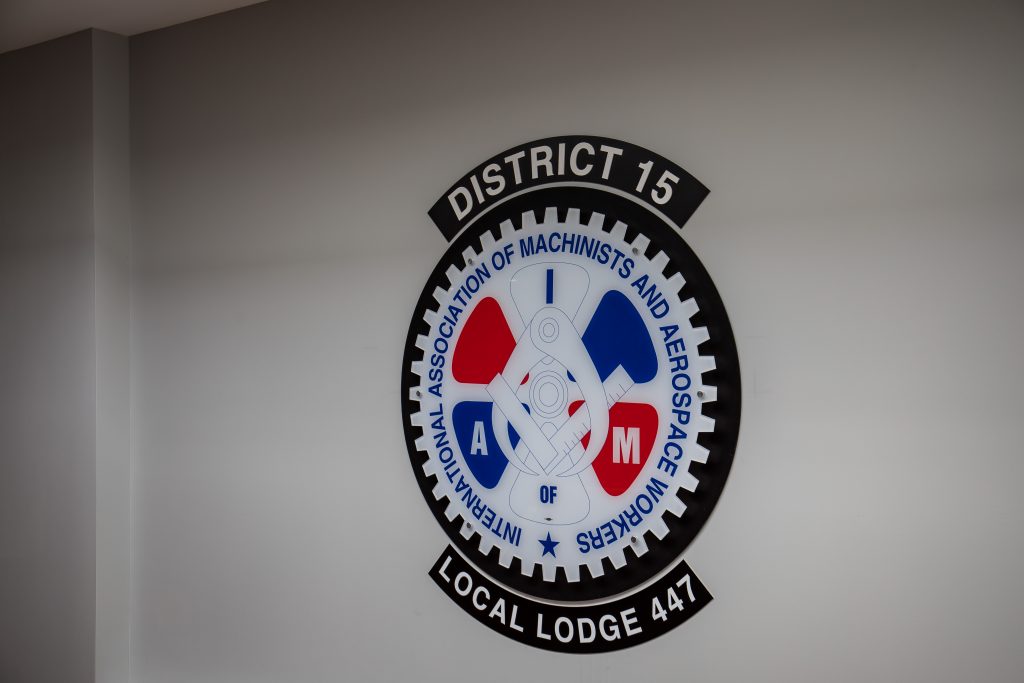 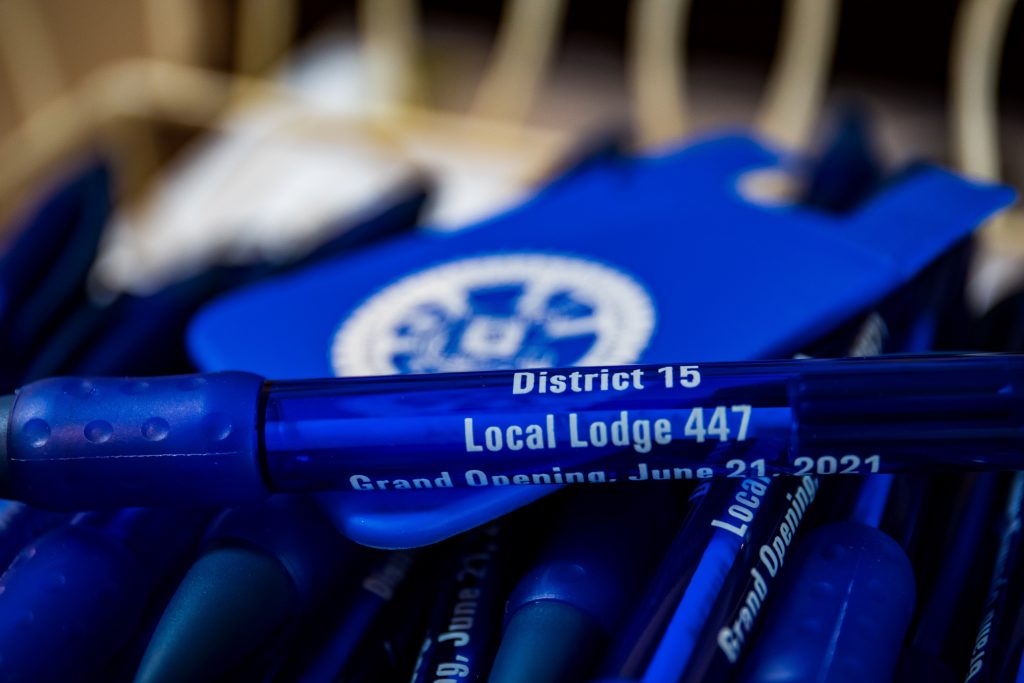 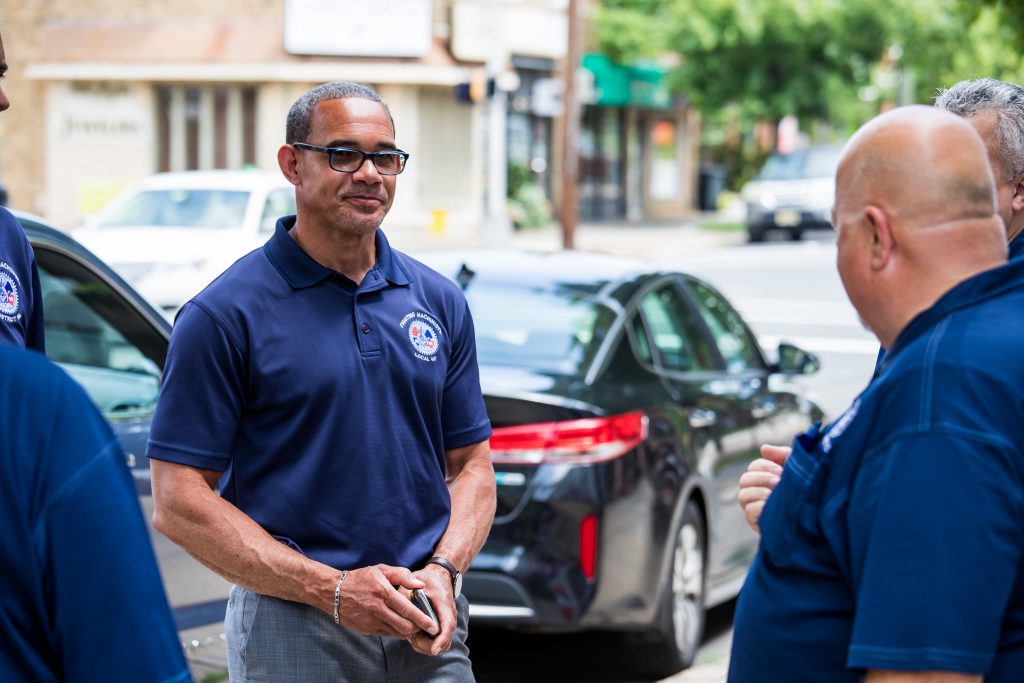 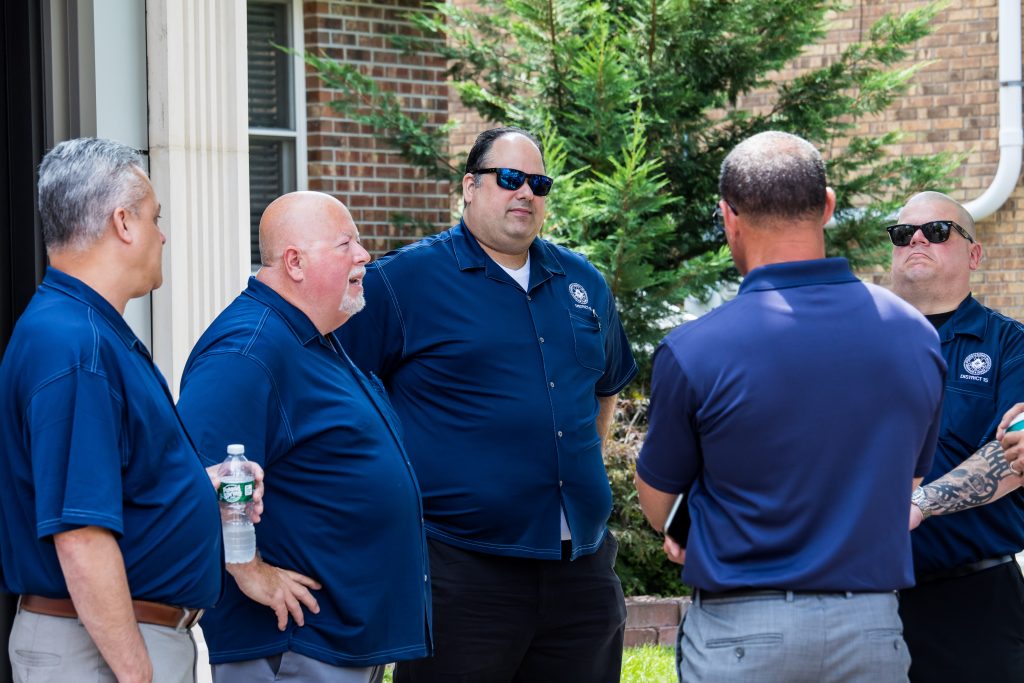 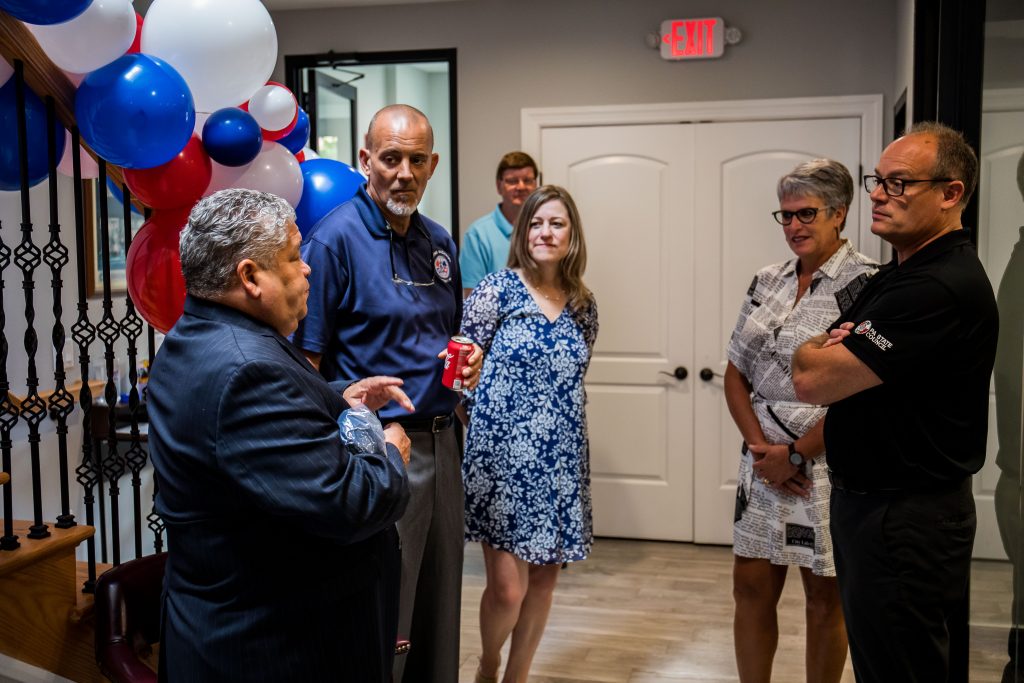 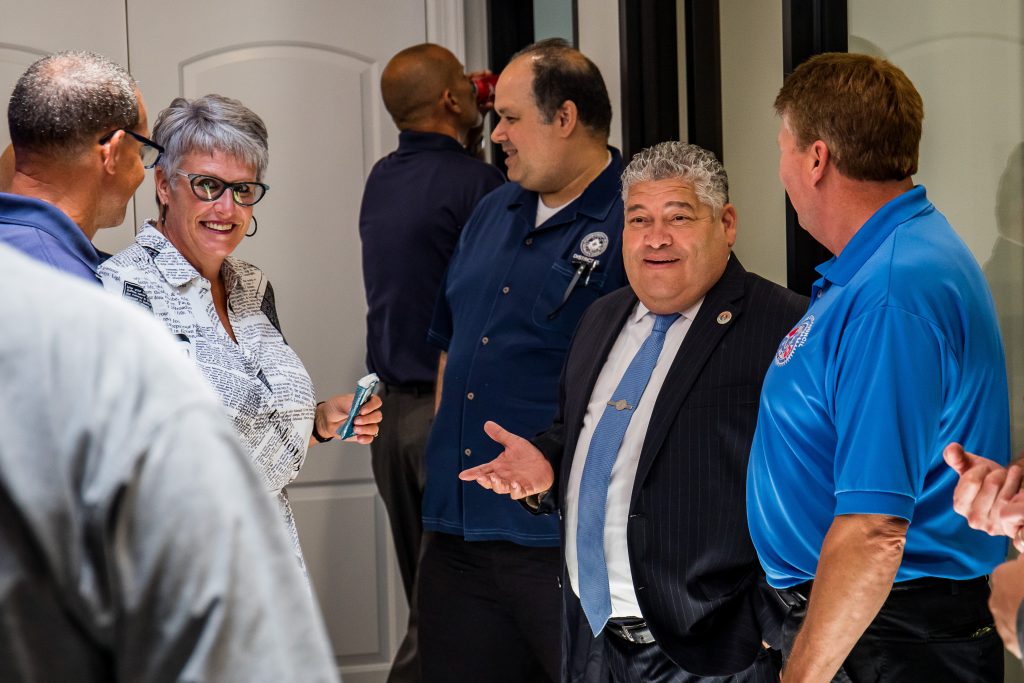 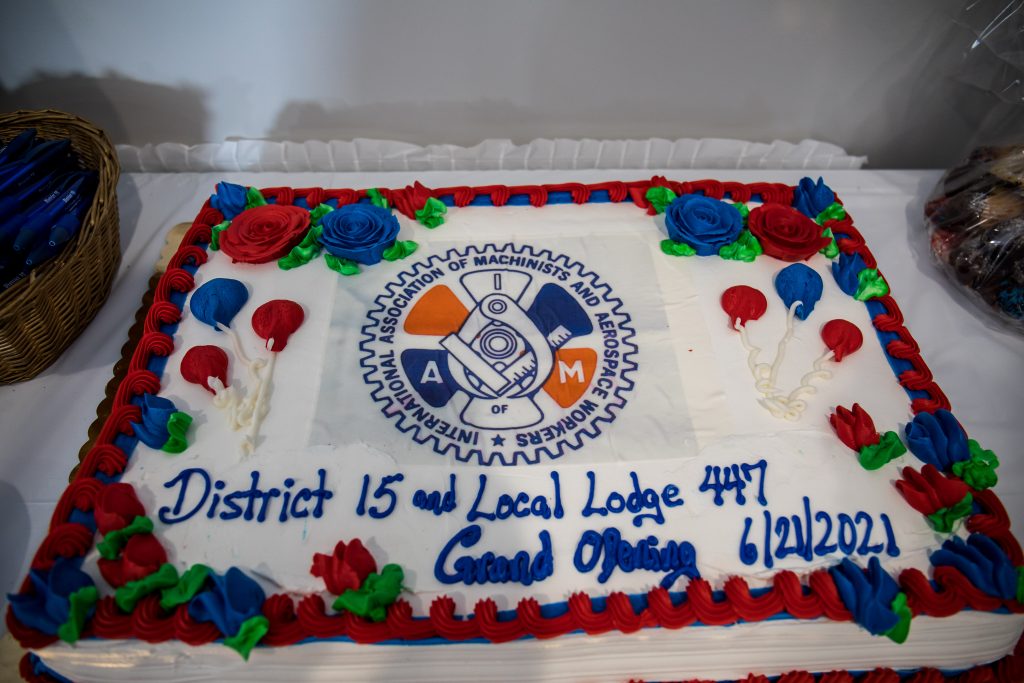 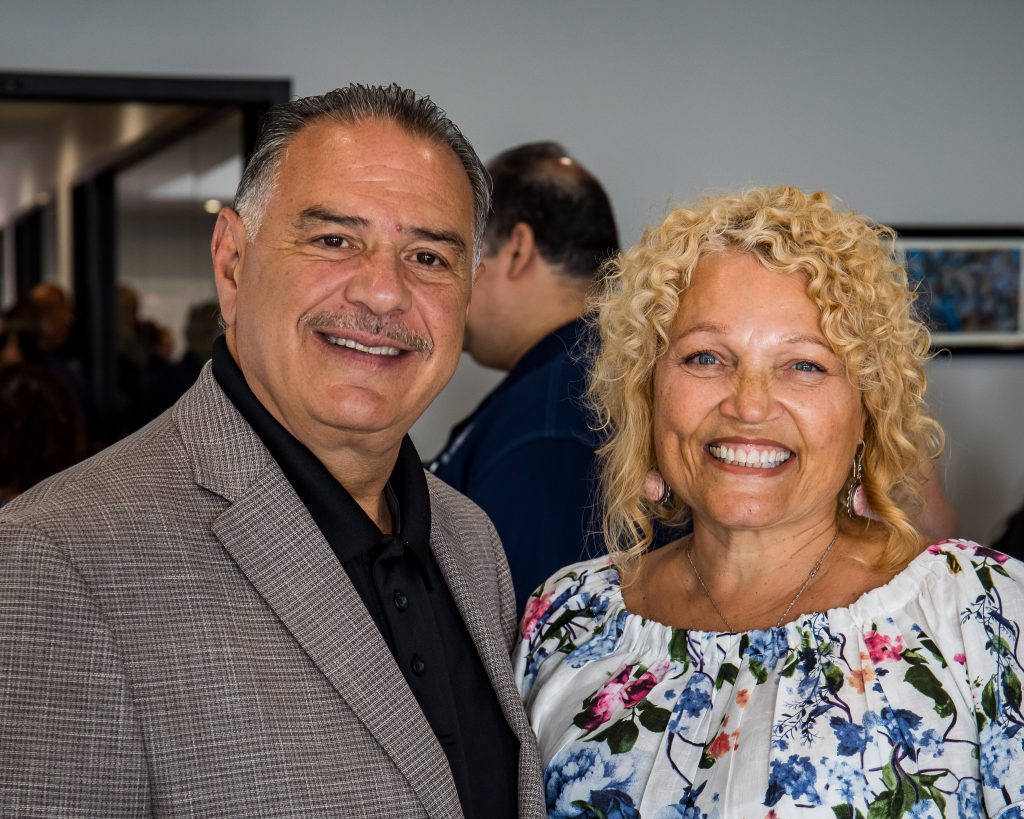 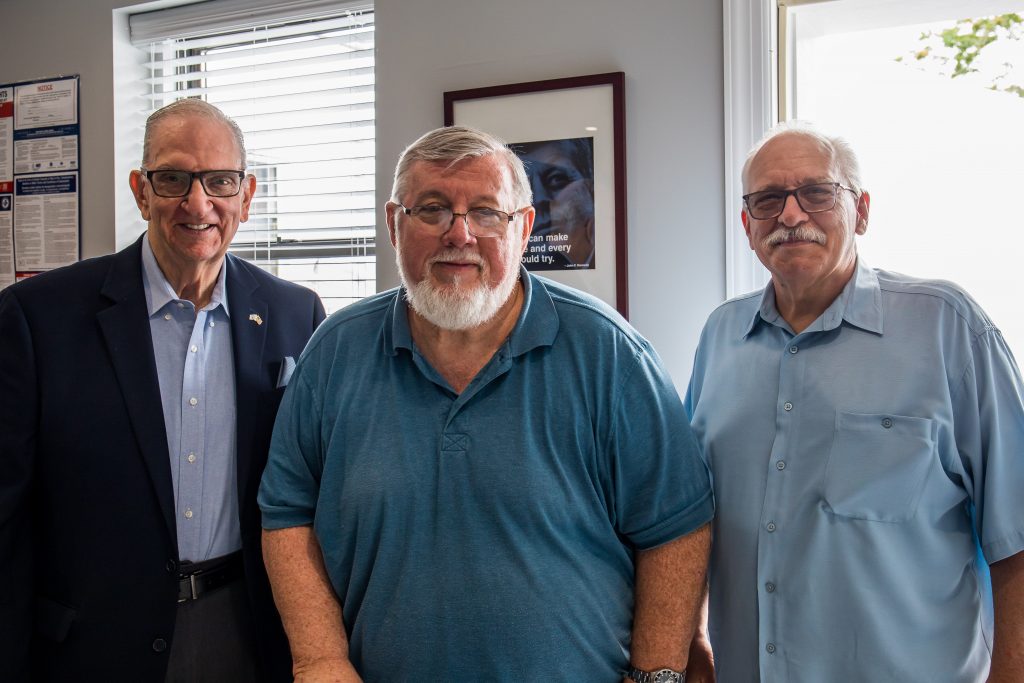 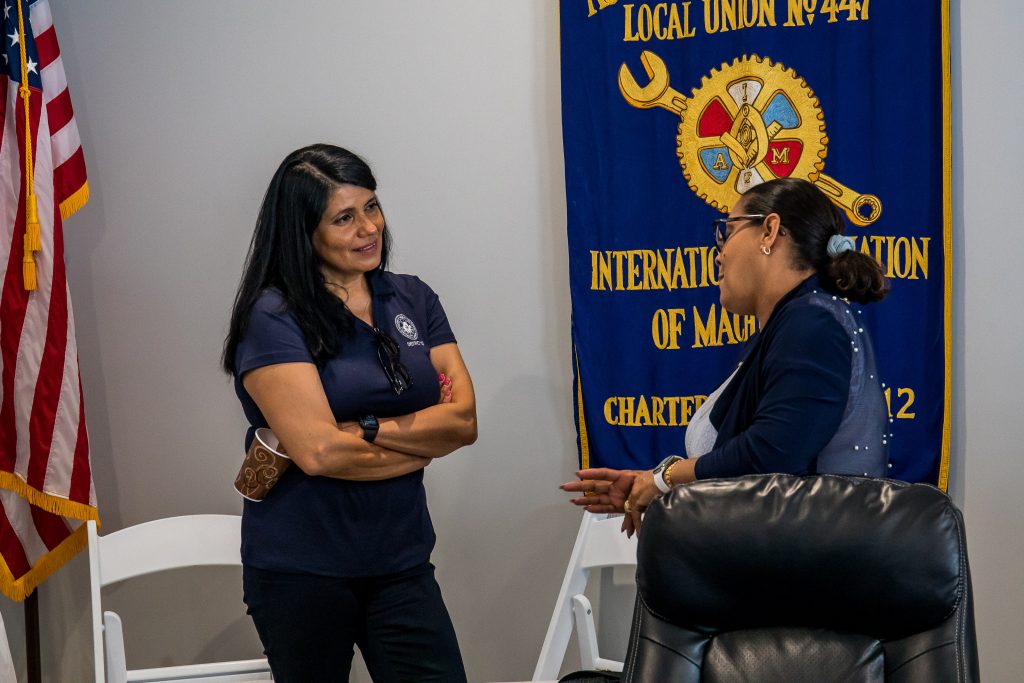 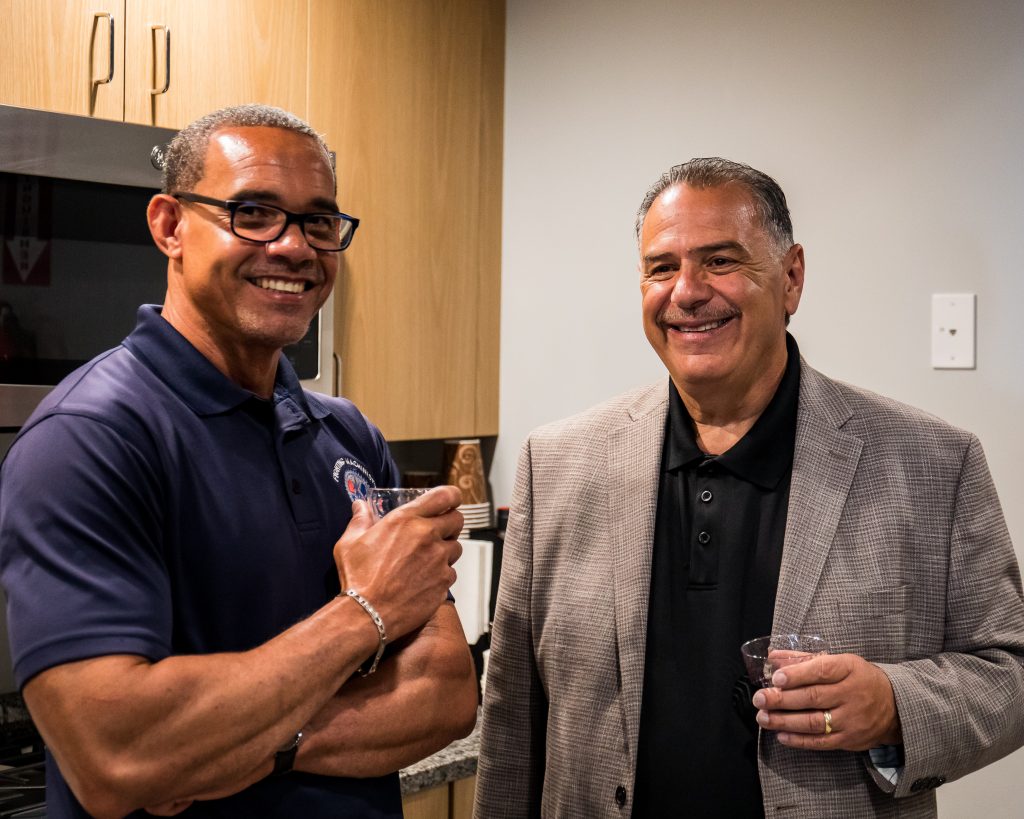 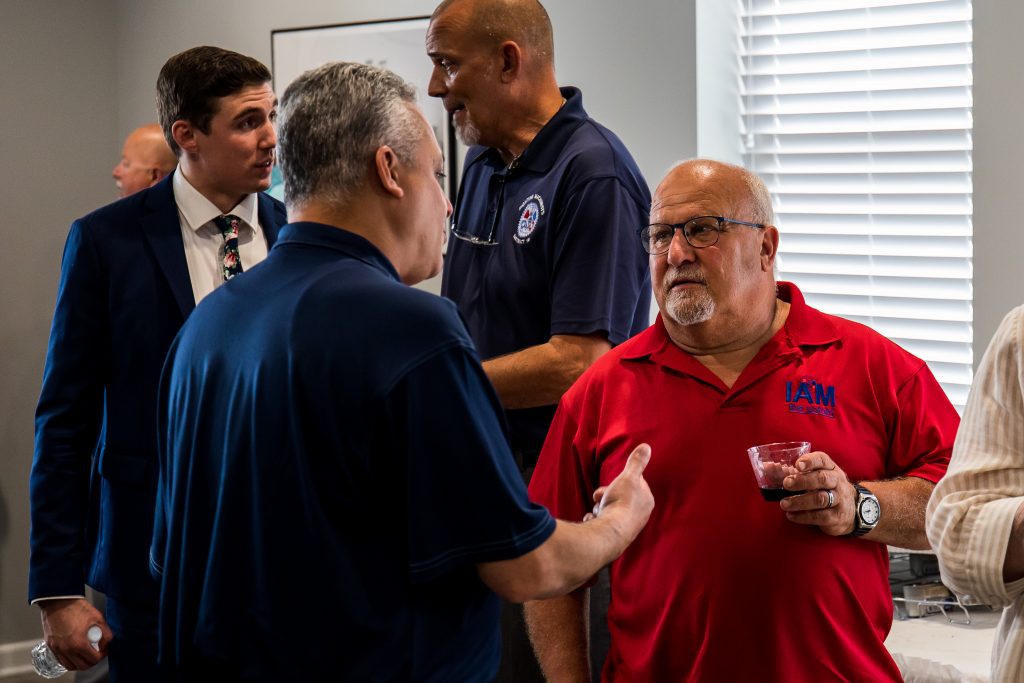 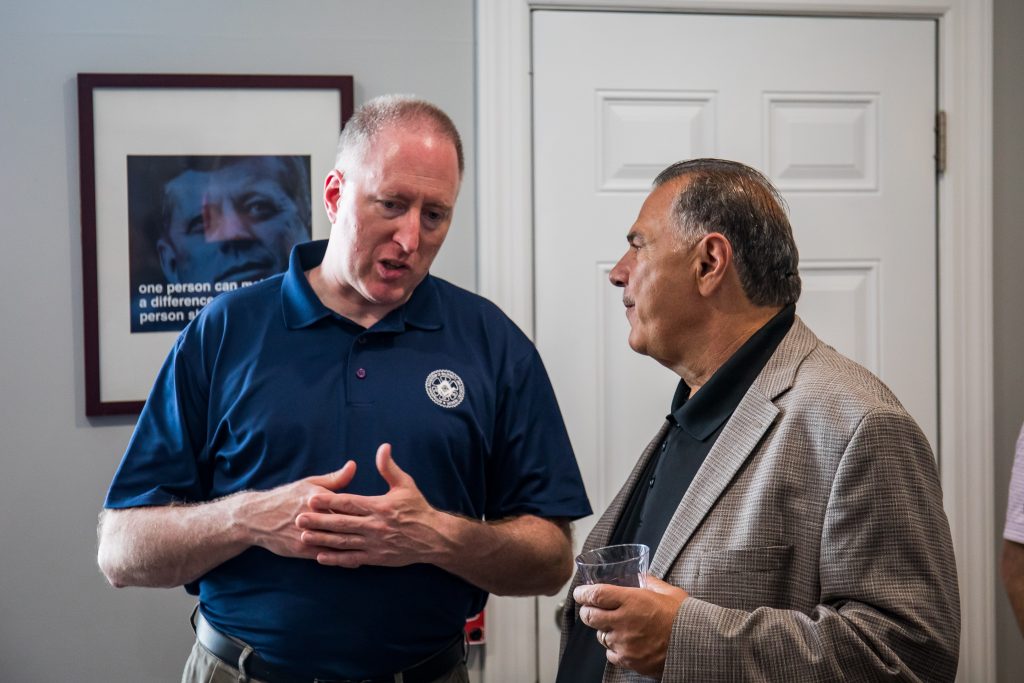 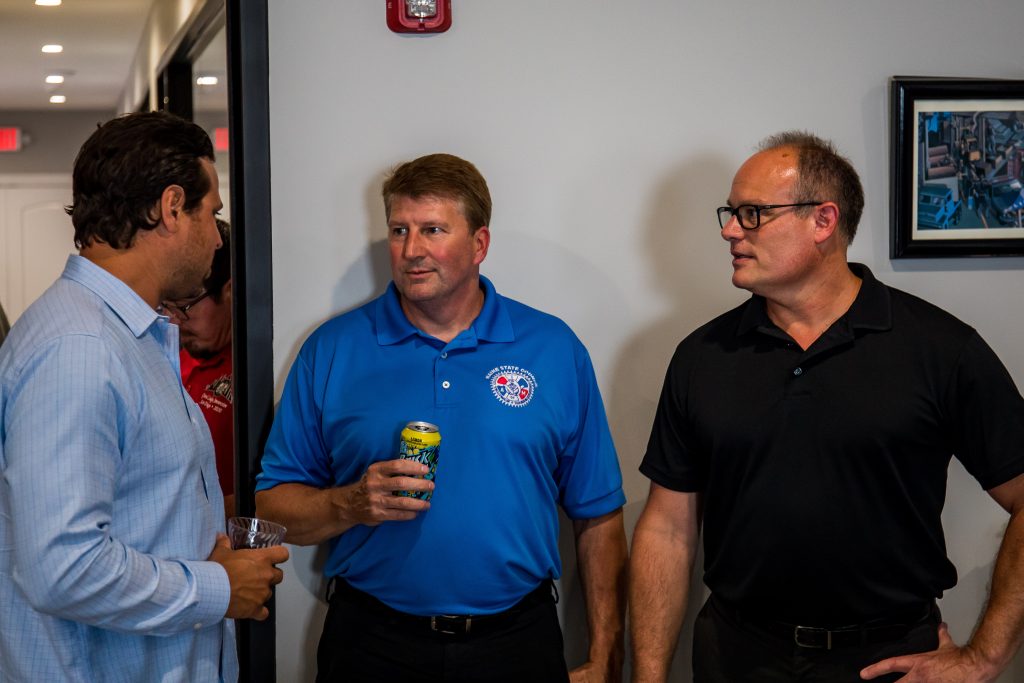 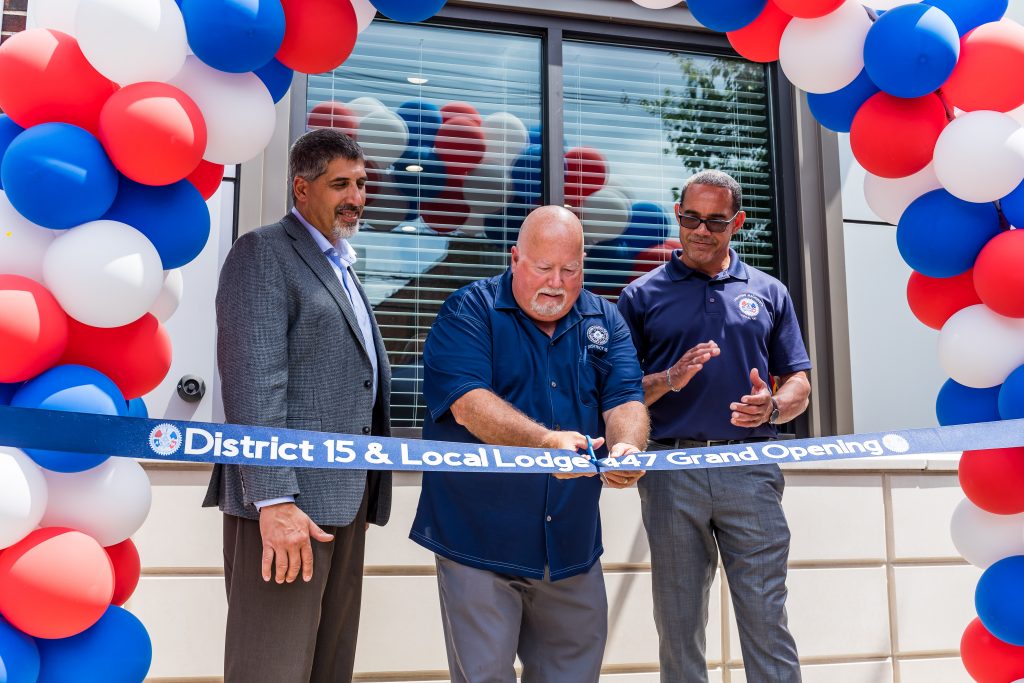 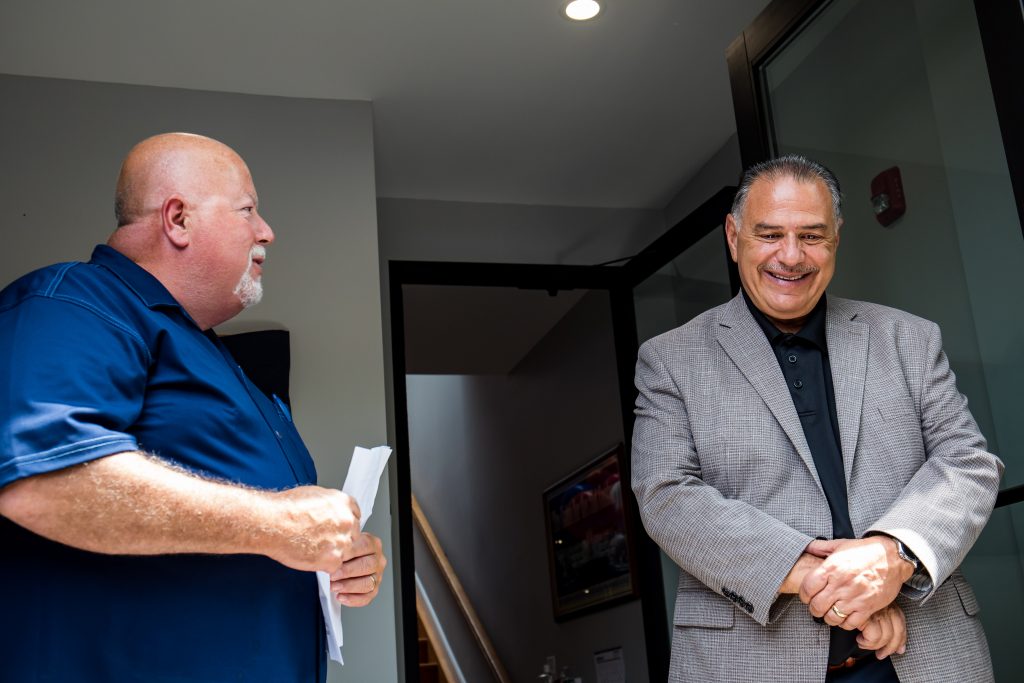