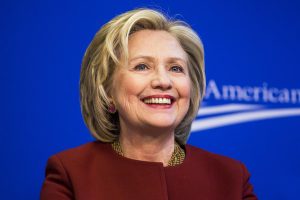 There’s a reason Hillary Clinton has a 100 percent voting record from the Alliance for Retired Americans. She understands the issues retirees face.

From protecting Social Security and Medicare to reigning in prescription drug prices, Hillary has a track record–and a plan for the future–that all Americans can trust.