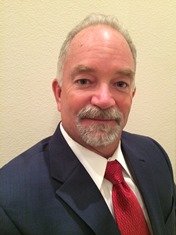 Hollibush initiated into northern California Local 1492 in 1984 as an Automotive Technician at Fairfield Toyota. After Local 1492 merged into Local 1173, Hollibush became a Shop Steward at Concord Toyota and was subsequently elected Vice President and then President of his local.

“Brother Hollibush has already made a tremendous impact on the labor movement and will be a valuable asset to the Western Territory,” said IAM Western Territory General Vice President Gary Allen.

Hollibush obtained a Bachelor’s degree in labor studies from the National Labor College in 2006 and is currently working towards completing a Master’s degree from the University of Massachusetts at Amherst.