How Do We Close the Gender Leadership Gap? 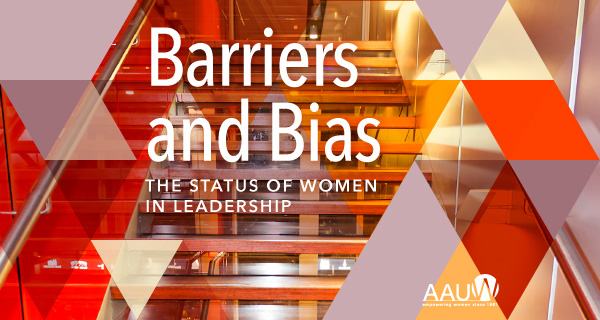 Women still lag far behind men when it comes to holding leadership positions in the public and private sectors, according to a new American Association of University Women (AAUW) study.

“Both women and men want to have work-life balance, but in a lot of workplaces that is hard,” said Miller.

When it comes to breaking bias barrier, unions provide one of the best avenues for women to achieve leadership positions. The IAM has taken the lead when it comes to women in leadership roles. General Secretary-Treasurer Dora Cervantes and General Vice-President Diane Babineaux hold two of the IAM’s top positions.