How the Machinists Union is Critical to the Afghanistan Evacuation Efforts 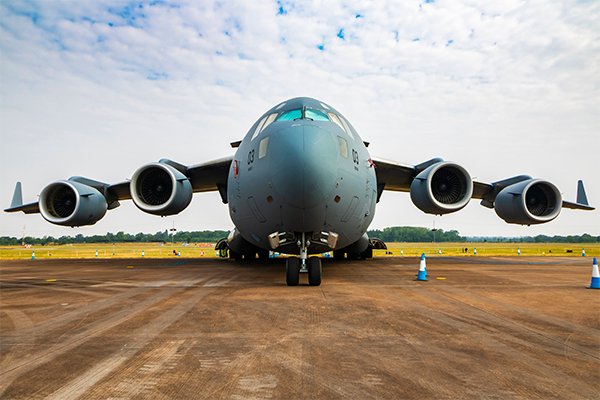 The IAM is proud to be the largest aerospace, airline and defense labor union in North America. The recent evacuation efforts of thousands of U.S. citizens and allies in Afghanistan have been made possible by IAM members throughout the union.

Both commercial and military aircraft being used in the evacuation effort are built and maintained by IAM members. In addition, IAM members work side-by-side with the military on bases across the country that are housing Afghan refugees upon their arrival to the United States.

“Our union is proud to be a part of this important mission to safely return U.S. citizens back home and to keep our promises to Afghan allies,” said IAM International President Robert Martinez Jr., a U.S. Navy veteran. “As a union with such a large percentage of military veterans, we are honored to once again play a vital role in supporting our men and women in uniform. I send my sincere thanks to every IAM member and our brave service members who make this effort possible.”

The IAM Veteran Services Department has compiled resources available to military veterans experiencing a wide range of emotions during the withdrawal from Afghanistan.

Many thanks to the @iamtransport, @transportworker members and all who make Afghan evacuation flights possible. https://t.co/mX6T9DkQss