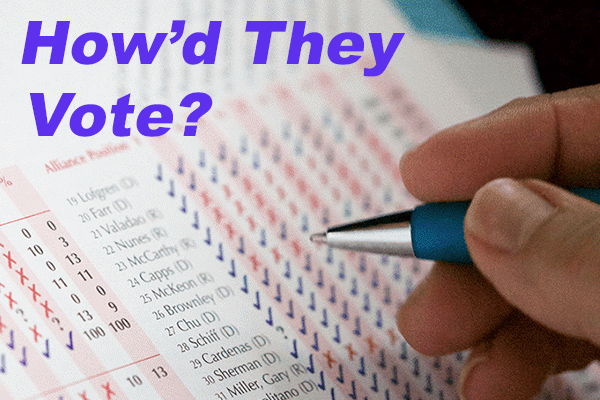 The Alliance for Retired Americans (ARA) released its 2016 Congressional voting report, which scored every U.S. representative and senator on issues affecting current and future retirees.

Among the House of Representatives leadership — including Speaker Paul Ryan, Majority Leader Kevin McCarthy, and Majority Whip Steve Scalise — none cast even a single pro-retiree vote.

“We clearly need changes in our leadership in Washington,” said Roach. “The voting record shows how committed each member of Congress is to the needs of older Americans. It helps us to know who is, and isn’t, on our side.”

The report calculates the percentage of 2016 pro-retiree votes and lifetime percentages for each elected official.