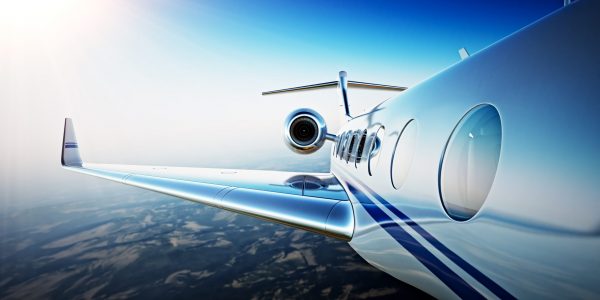 Thousands of IAM aerospace jobs have been saved or protected thanks to the Aviation Manufacturing Jobs Protection Program (AMJP), a federal aerospace job protection program championed by the Machinists Union. The U.S. Transportation Department recently announced $482.3 million in funding to 313 businesses, including approximately 20 IAM-represented employees, including Spirit AeroSystems, Pratt and Whitney, Hexcel Corp., and Learjet.

The IAM aggressively advocated for and won the successful passage of the Aviation Manufacturing Jobs Protection Program (AMJP), which is part of the Biden administration’s American Rescue Plan. The program provides $3 billion in payroll support funding to aviation manufacturing employers, allowing them to keep aerospace manufacturing workers on their payrolls, avoid additional furloughs, and re-hire workers previously furloughed during the pandemic. For example, the USDOT provided $75.5 million to Spirit AeroSystems, estimated to save 3,214 jobs. Spirit, based in Wichita, KS, is a significant supplier for the Boeing Co.

“The IAM played a vital role in passing this critical legislation,” said IAM International President Robert Martinez Jr. “This program ensures that the aerospace industry continues to thrive, as well as the working men and women who make it successful.”

The Aviation Manufacturing Jobs Protection program establishes a temporary relief plan for aerospace supply chains affected by the COVID-19 outbreak. The program provides up to 50% of both pay and benefits for the thousands of furloughed due to the pandemic. In addition, companies receiving these funds must commit not to conduct any layoffs or furloughs during the six-months in which the funds are in use.

Machinists Union members were among many workers in the aerospace industry who experienced layoffs and furloughs because of COVID-19. While air travel dropped significantly during 2020, so did the need for parts, repairs, modifications, and other services, hurting aerospace supply chain companies.