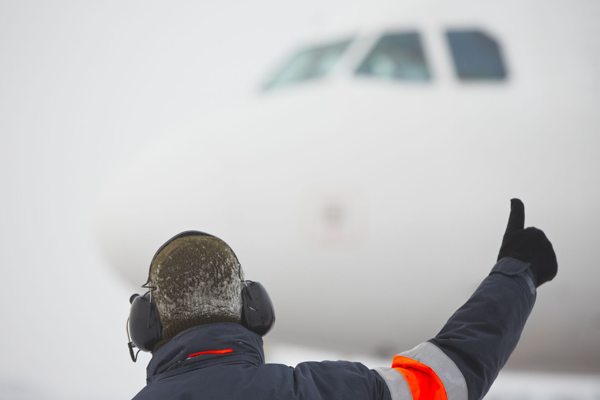 The employer, ASIG/Menzies, attempted to strip the IAM represented fuelers of their collective bargaining rights by changing the labor laws they have been subject to for decades. The company claimed the fuelers should not be covered by the National Labor Act (NLRA), but instead by the Railway Labor Act (RLA).

A judge ruled in favor of the workers that the NLRA applied. The company also sought an injunction to prevent the fuelers from striking—that request was denied.  And the judge ruled, that because the fuelers’ strike is lawful under either law, the company is not entitled to an order stopping the strike, regardless of which law applies.

The company has refused to recognize the union for months. Since 1982, the success of the airport has depended on the hard work of fuelers, plant operators and mechanics who service commercial and cargo flights coming in and out of Anchorage.

“Now that the federal court has flatly rejected the company’s legal arguments, perhaps the company will come to its senses and comply with its legal obligations,” said IAM District 160 Business Representative Glenn Farmer. “We have agreed to two days to bargain. If ASIG/Menzies Aviation doesn’t bargain in good faith, then the IAM Anchorage Airport Fuelers will explore all legal options, including—if necessary—a strike.”