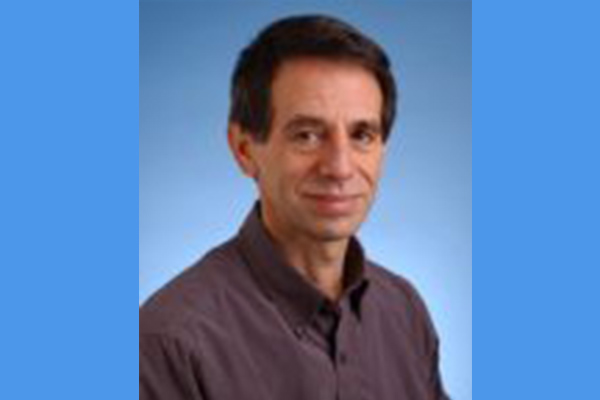 Prior to joining the Machinists in 1999, Neigus worked for the International Brotherhood of Teamsters and served as its General Counsel from 1998 to 1999.  He also served as Adjunct Professor of Labor Law at Catholic University in Washington, D.C. and he worked in private law practice representing unions.

“David Neigus dedicated his life to helping working people,” said IAM International President Bob Martinez. “He consistently achieved excellent results for the IAM members we represent. We wish him all the best in retirement.”

As a member of the IAM Legal Department, he worked on transportation issues including union representation under the Railway Labor Act. Neigus was integral in matters related to internal union governance, elections, litigation and bankruptcy litigation.

Highlights of Neigus’ IAM career include preserving a defined benefit pension for IAM-represented United Airlines employees in the airline’s bankruptcy, defeating the attempted takeover of Hawker Beechcraft by a Chinese company, protecting the interests of IAM-represented employees in multiple airline mergers, and developing legal strategies to foster union representation for airport workers employed by airline contractors.