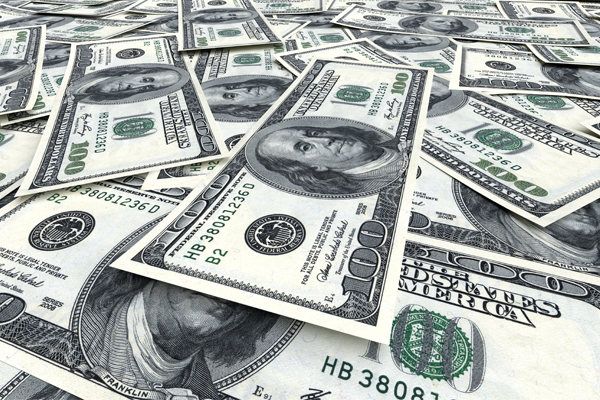 More than 1 million federal contract workers went without pay during the 35-day government shutdown in early 2019, including thousands of furloughed IAM members. The IAM is fighting for the inclusion of language in the Senate’s fiscal year 2020 appropriations bill to ensure back pay to compensate federal contract workers for wages lost during the longest government shutdown in U.S. history.

The IAM urged members of Congress to support the letter from Reps. Mark Pocan, Pramila Jayapal, Ayanna Pressley and Eleanor Holmes Norton to Majority Leader McConnell and Minority Leader Schumer advocating for the inclusion of language in the Senate’s FY2020 appropriations bill.

“These men and women work side-by-side with federal workers performing jobs that are absolutely vital to the government and to the people of the United States,” said Machinists Union International President Robert Martinez Jr. “For too many of these federal contract workers and their families, the impact of this pointless shutdown has been crippling. Through no fault of their own, many of these families are facing the reality of missing payments on their mortgages, student loans, school tuition, car loans, health care premiums, daycare, interest fees, and so many other expenses.

“I want to personally thank Reps. Pocan, Jayapal, Pressley, Norcross and Norton for fighting to ensure that these federal contract workers are made whole. Contract workers and their families should not suffer the consequences of a shutdown they had no hand in creating.”

Members of the IAM will urge members of Congress to include back pay legislation in the appropriations legislation for fiscal year 2020 on behalf of impacted government contract workers.

The Machinists Union proudly represents approximately 35,000 federal contract workers who provide critical services federal agencies ranging from NASA to the FAA to HUD. With nearly 600,000 active and retired members, the IAM is one of the largest and most diverse labor unions in North America. From Boeing and Lockheed Martin to United Airlines and Harley-Davidson, you will find IAM members across all walks of life.