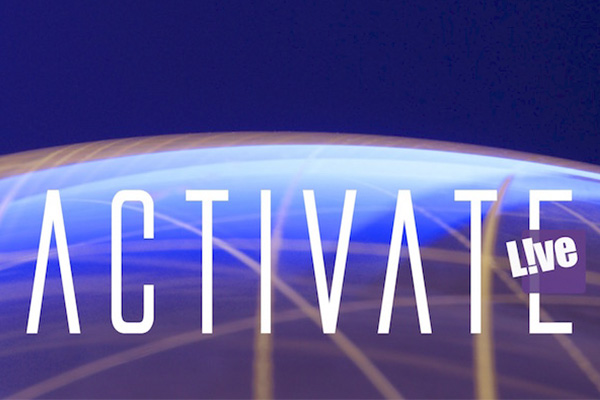 Activate LIVE will deliver a new show every Wednesday at 3 p.m., but if you can’t make the live show, replays will be posted on all the social media networks afterward. It will feature news important to IAM members, and interviews on subjects of interest to Machinists and their families.

The show can be seen on:

If you aren’t a “social media” person, you don’t need to join anything to see the show on YouTube.  You can also view it on your smart TV at home, Apple TV or Roku, using the YouTube app.

Activate LIVE is hosted by our own Tanya Hutchins, a “backpack journalist” for the IAM, who travels to an event or action for the Machinists to shoot, edit and post directly from the field, often on the same day.  She has been a videographer and journalist for the IAM Communications Department since 2011. Tanya has a long resume as a television reporter and anchor, and has always been a labor activist herself. She remains a long-time member of SAG-AFTRA (Screen Actors Guild – American Federation of Television and Radio Artists) and carries that union card in addition to her IAM membership card.

Please tune in to our debut show tomorrow, for an exciting announcement of a great new benefit for IAM members and families in the U.S.

We hope that this will become must-see TV for all our members.