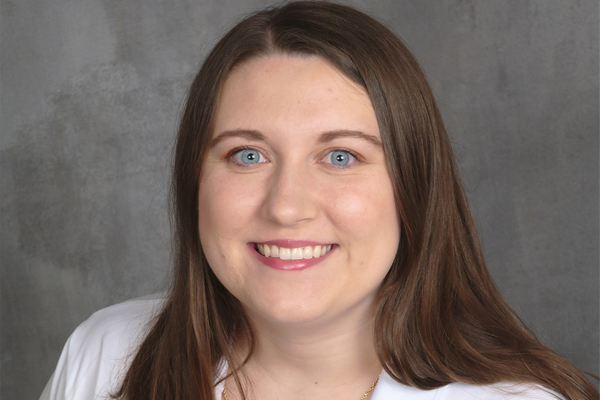 “Our territory and union serve our membership best when the representatives reflect our diversity,” said Eastern Territory General Vice President James Conigliaro, Sr. “We are proud to have someone with a strong union background and education. She was raised in this union, is a member of this union, and now will continue to bring the resulting tools of her education to benefit our members and working families everywhere.”

District Lodge 54 will close out its 106th anniversary celebrating the appointment of the first woman to a staff position.