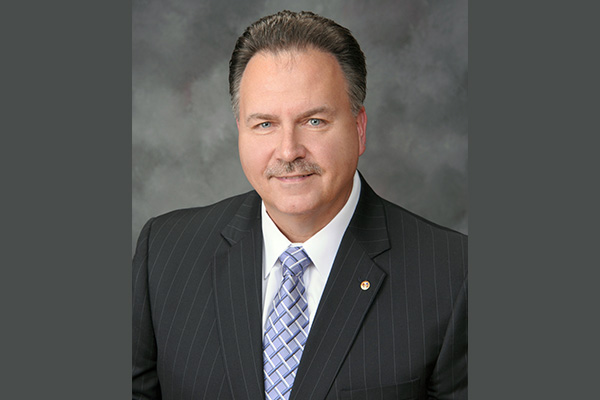 “Dean Wright’s experience and leadership make him a valuable member of the Law Committee,” said Martinez. “He will serve our 2020 Grand Lodge Convention delegates well.”

The IAM Law Committee is responsible for collecting, reviewing and proposing constitutional changes submitted to the IAM Grand Lodge Convention.

“Brother Wright’s appointment to the Law Committee will be a great benefit to our entire membership,” said IAM Eastern Territory General Vice President Jimmy Conigliaro Sr. “He also brings a complete understanding of our constitution and its bylaws, which we undoubtedly rely on during the Convention.”

Wright began his Machinists Union career in 1983 as a member of IAM Cleveland Local 1297. He has held many elected positions within the union including Chief Shop Steward, Sergeant at Arms, Local 1297 Vice President and President. He also served as District 54 Vice President, Organizer and Business Representative. He advanced to the position of District 54 Directing Business in 2004.