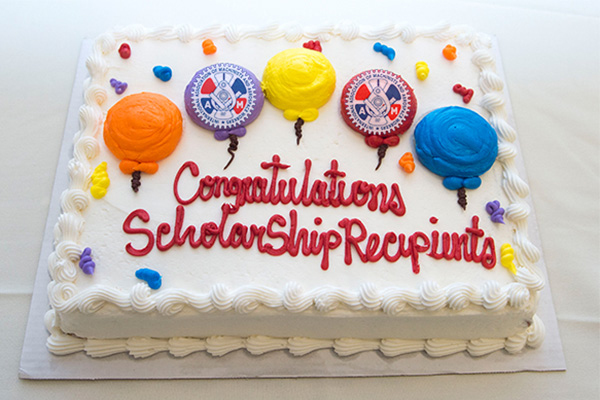 Union Plus recently awarded scholarships totaling $170,000 to 108 students representing 34 unions. Among the recipients are five students from IAM and TCU/IAM families.

Taylor Miller of Oswego, IL, was awarded a $4,000 scholarship. She is a physics major at Spelman College in Atlanta, and plans to pursue graduate degrees in interactive telecommunications and solar physics. Her parents, Clay and Angela Miller, are members of TCU-IAM Local 829.

Kaitlyn Neal, a 2019 graduate of Las Cruces High School in New Mexico, was awarded a $1,000 scholarship. She plans to major in agriculture marketing at South Plains College in Levelland, TX, beginning this fall. Neal’s father Ronald Neal is a member of IAM Local 2515.

“The Western Territory is proud to congratulate Kaitlyn Neal for being a recipient of the 2019 Union Plus Scholarship,” said Western Territory General Vice President Gary R. Allen. “Education is a sure path to prosperity and empowers women to be able to achieve anything they dream. We wish Ms. Neal many blessings and are sure she’ll have a bright future.”

Sarah Soliman of Newcastle, OK, was awarded a $1,000 scholarship, and is a biology and microbiology major on a pre-med track. She is a member of the Honors College at Oklahoma State University and plans to graduate in 2020. Her father, Gamal Soliman, is a member of IAM Local 1886.

“It does my heart good to have students like Sarah Soliman recognized for their dedication and hard work,” said IAM Transportation General Vice President Sito Pantoja. “It’s important for IAM members to participate in this program that promotes higher learning for themselves and their families.”

Shad Sellars is a 2019 graduate of Farson-Eden High School in Farson, WY, and was awarded a $1,000 scholarship. He plans to attend the University of Wyoming and major in chemical engineering. Sellers’ father Brian Mertin is a member of TCU-IAM Local 6114.

Geordan Shaffer of Topeka, KS, was awarded a $1,000 scholarship. He is a mechanical engineering major and a member of the Dorothy and Bill Cohen Honors College at Wichita State University. He expects to graduate in 2021. His father, Greg Shaffer, is a member of TCU-IAM 427.

The Union Plus Scholarship Program, now in its 28th year, awards scholarships based on outstanding academic achievement, personal character, financial need and commitment to the values of organized labor. Since starting the program, Union Plus has awarded more than $4.5 million in educational funding to more than 3,000 union members, spouses, and dependent children. 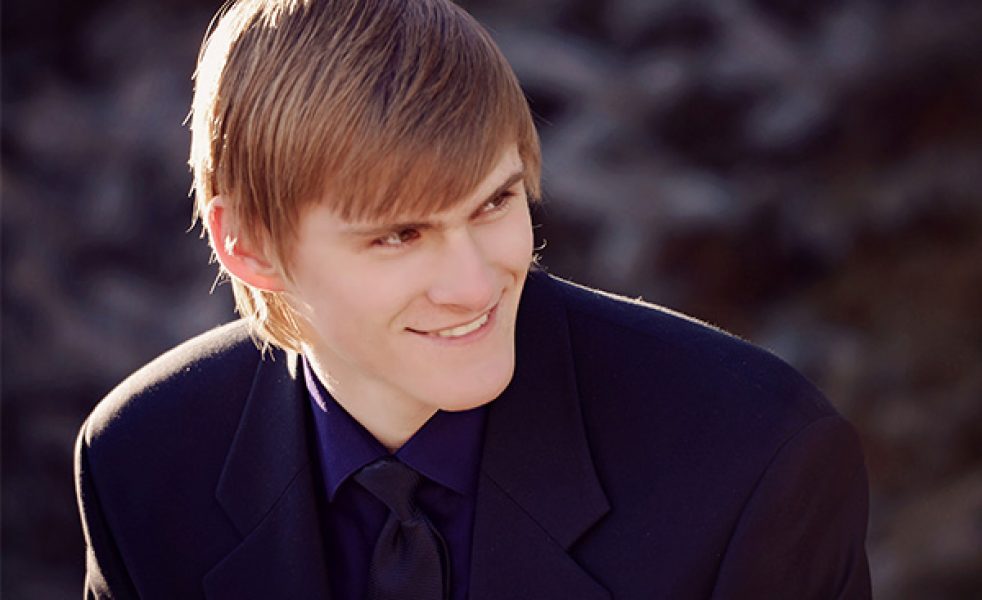 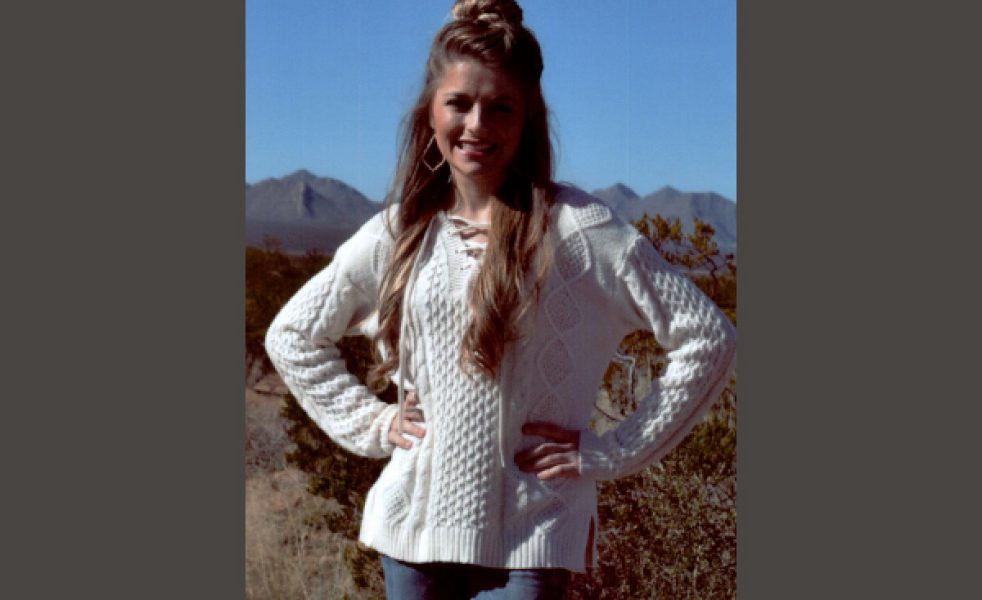 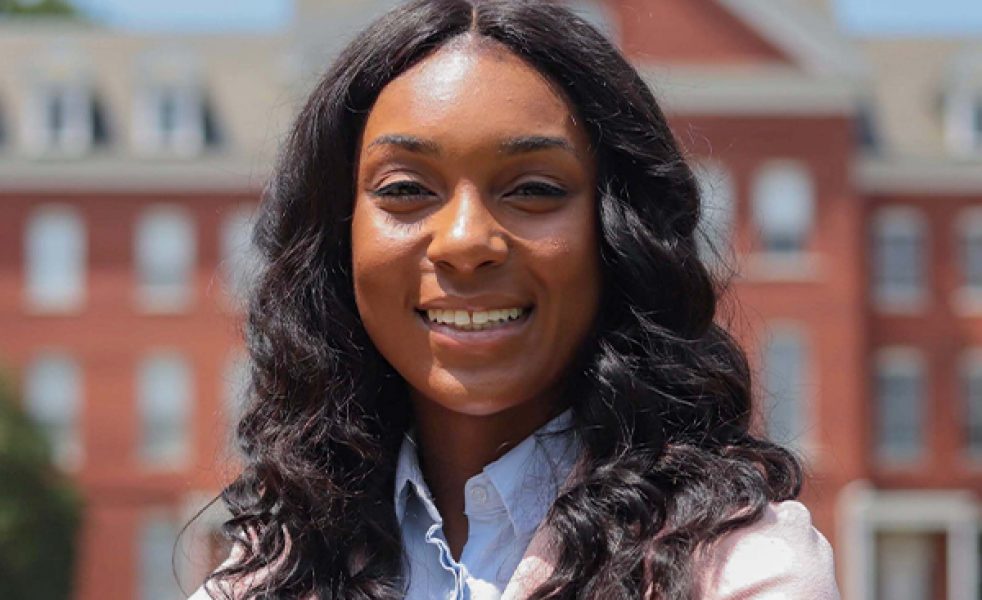 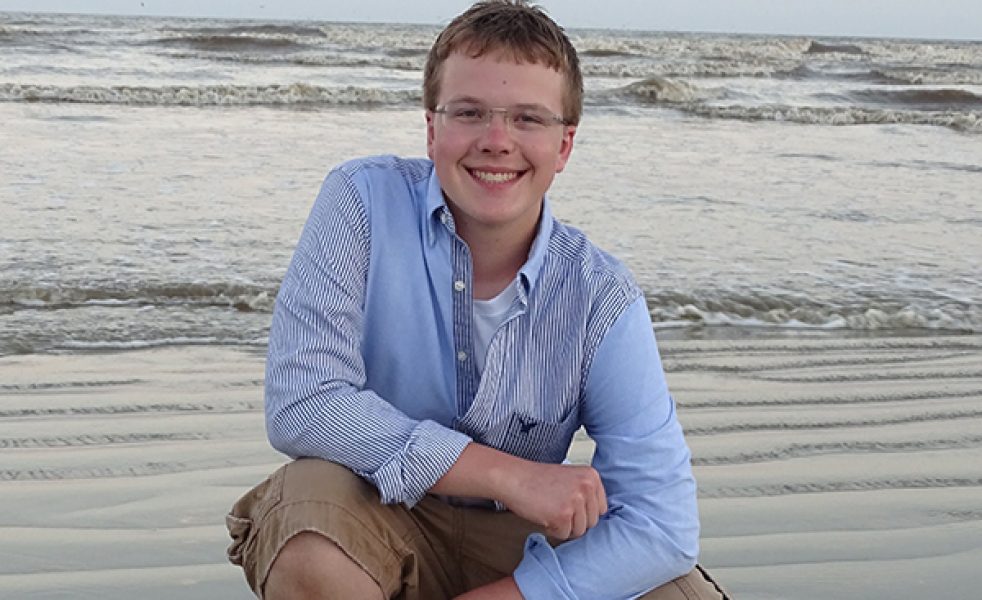 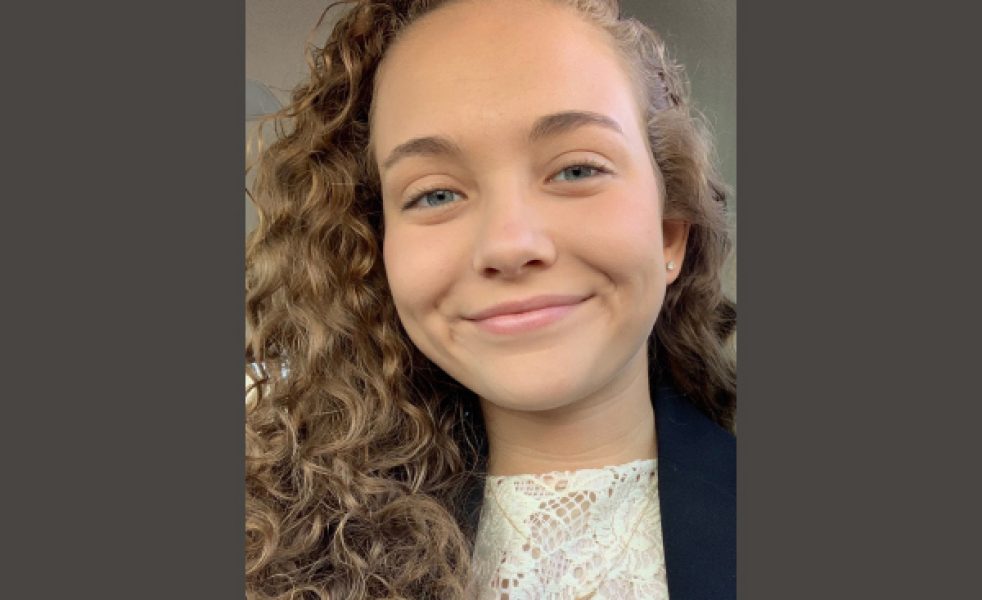