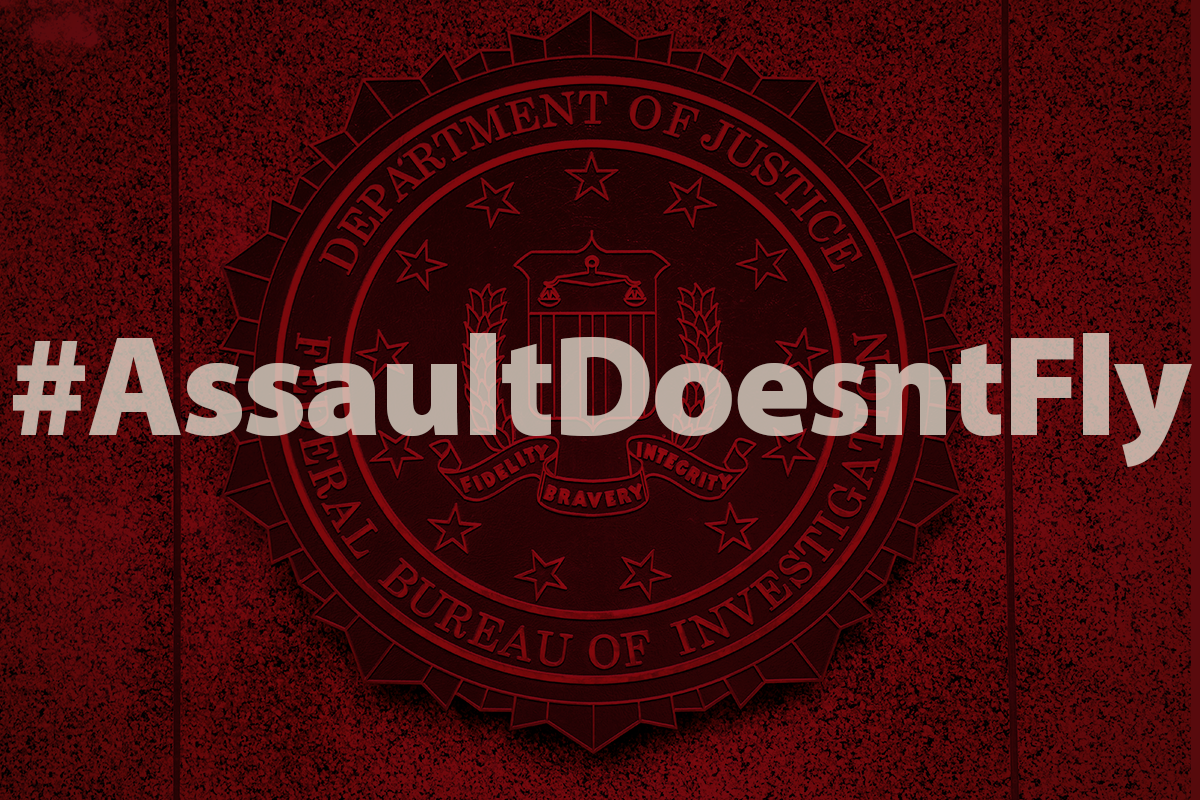 The IAM, along with other unions, wrote a letter to U.S. Attorney General Merrick Garland raising concerns regarding assaults against passenger service agents working across airports in the United States.

The letter urges the DOJ to use every tool at its disposal to pursue federal penalties against individuals who assault or interfere with passenger service agents.

“These employees, who already endure the stresses of being frontline workers during a pandemic, have unjustly labored under the incessant threat of abuse and physical harm from unruly passengers unwilling to comply with COVID-19 masking measures or directions from airline and security staff, or who attempt to board aircraft while intoxicated and belligerent,” reads the letter.

Over the past few years, passenger service agents have experienced an increased level of severe physical and verbal assault and harassment incidents, with few repercussions for the offending passenger imposed by law enforcement.

“These incidents directly impact both the safety of crew and passengers,” said Richard Johnsen, IAM Chief of Staff to the International President. “Any unruly or disruptive behavior, whether related to intoxication, aggression, or other factors introduces unnecessary risk to the normal operation of a flight. The DOJ has statutes in place to rectify this increasingly, volatile situation.”

The labor coalition expressed the need for all passenger service agents to expect a safe workplace, free from the threat of violence, and that increased cooperation is required to improve the safety of these employees.

Read the IAM’s letter to President Biden about the increase in assaults against passenger service agents.