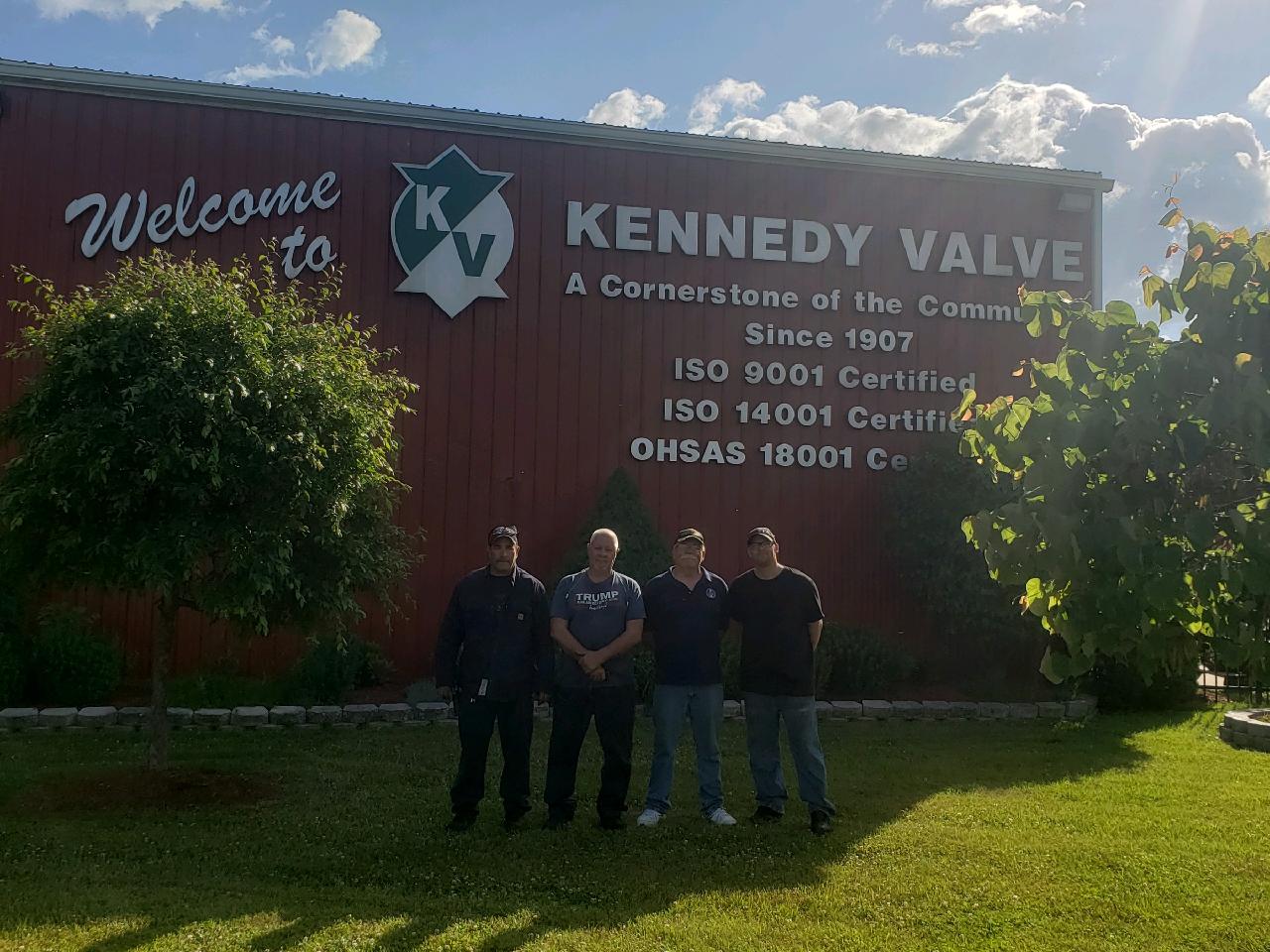 The membership voted overwhelmingly to accept the tentative agreement, which includes:

–      And employee personal vision care while maintaining their health insurance.

“These members have been underpaid and their benefits have been attacked contract year after contract year. This time it was our turn,” said IAM District 65 Directing Business Representative Ron Warner. “Thanks to the solidarity of the membership, who continued to go to work day in and day out throughout the pandemic, their efforts were rewarded with this outstanding contract. Our negotiating committee was outstanding and they knew exactly what their members would accept and made that clear to the company.”

“This contract was achieved by the negotiating committee’s unrelenting will,” said IAM Eastern Territory General Vice President David Sullivan. “I congratulate our members for their solidarity and their faith in the committee to deliver a contract that contains many major job improvements. Special thanks go to District 65 Directing Business Representative Ron Warner and all of the district staff who provided leadership and guidance throughout negotiations.”