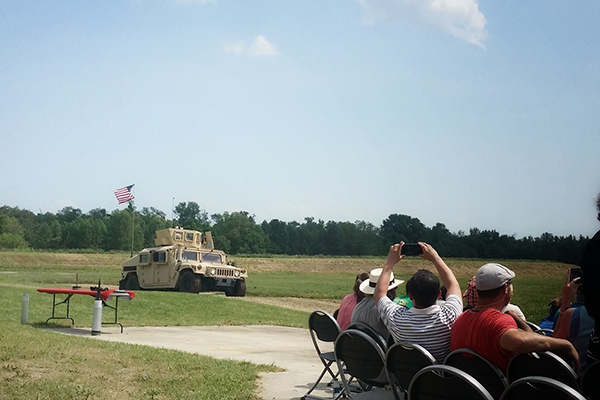 The members successfully resisted company efforts to undo language governing work on a holiday and overtime pay that was the recent subject of arbitration, which the Union won.

“The negotiating committee stuck together and secured a good agreement that had vast improvements in wages, benefits, and pension. Hats off to the committee for solidarity shown at the table,” said Compher.