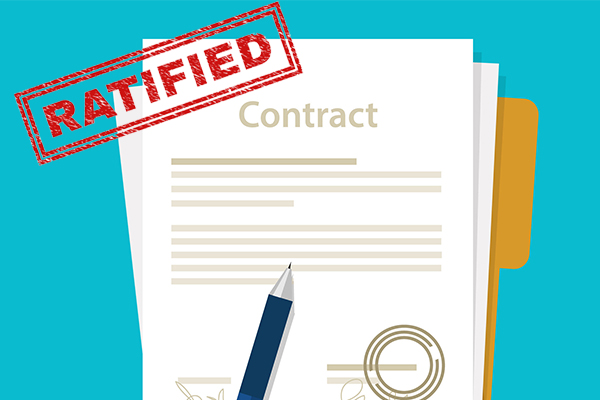 104 IAM members from DynCorp, who perform aircraft maintenance on the CLS Transport Program for the government, this week overwhelmingly voted to ratify a fifty-month master agreement.

“It was great to be back in my neck of the woods assisting the Southern Territory with these negotiations,” said IAM Aerospace Coordinator Tony Wirth. “I want to thank IAM Aerospace General Vice President Mark Blondin and Chief of Staff Jody Bennett for coming to the contract opener and assisting with the negotiations. I congratulate our negotiating committee and members for their solidarity while battling through unprecedented times to ratify this agreement.”

IAM DynCorp members, who are spread across 15 sites in the Southern Territory, had to fight through numerous weather delays to ratify the agreement.

Since DynCorp CLS agreements cover four IAM territories, negotiations will continue for the other territories.