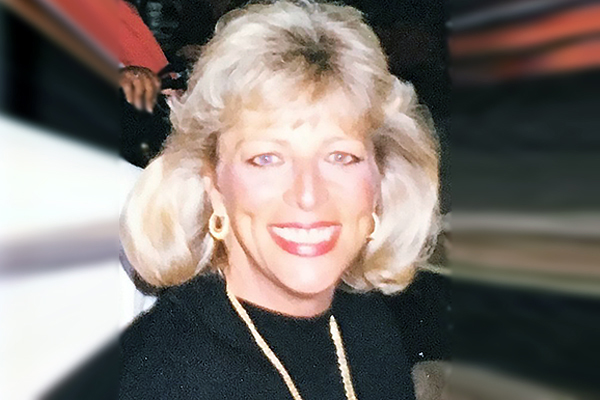 Cicero made her mark by holding positions that were historically held by men. She worked with six people, known as “the team,” who won many victories for their coworkers at Southwest Airlines by connecting with a wide array of union members.

She is known for making significant sacrifices to advance the interests of her family, friends and coworkers.

“Renee was a true unionist. She was my sister, my friend and my mentor. Myself and others are fortunate to have worked alongside her,” said IAM General Secretary-Treasurer Dora Cervantes. “As a 32-year member, her hard work and dedication to the IAM cannot be measured. She was a trailblazer and set a path for women to follow. She played a leadership role and pushed me to pursue the leadership roles I hold today. I am where I’m at because of her. I love her and miss her.”

Cicero began her career in the Southwest Airlines reservation center in 1982 as a member of IAM Local 2210 in San Antonio. In September 1994, she was elected as a General Chair for District 142. She was appointed Special Representative in 2000 and Grand Lodge Representative in 2001. Cicero retired in 2014.

“Renee had a way of pulling in everyone around her to join in our fight for justice on the job,” said IAM International President Bob Martinez. “Her infectious personality will be sorely missed by our union, but her legacy will live on forever. I send my deepest condolences to her friends and family.”