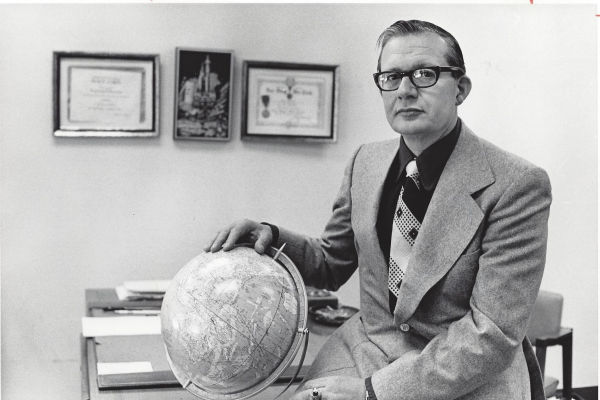 Ben Sharman, the IAM’s former international affairs representative and a 66-year member, has passed away at the age of 91.

“Ben elevated the work of the IAM on a global scale,” said IAM International President Bob Martinez. “Through his efforts, the IAM was able to reach out and connect with workers throughout the world.”

Sharman began a rich and colorful life by working as a farmhand in his native England before joining the Royal Air Force. He served two stints in the Peace Corps and worked for the International Labor Organization in Geneva, Switzerland.

Sharman is respected around the world for his advocacy on behalf of working people. His autobiography, “Born to Wander,” characterized his many adventures.