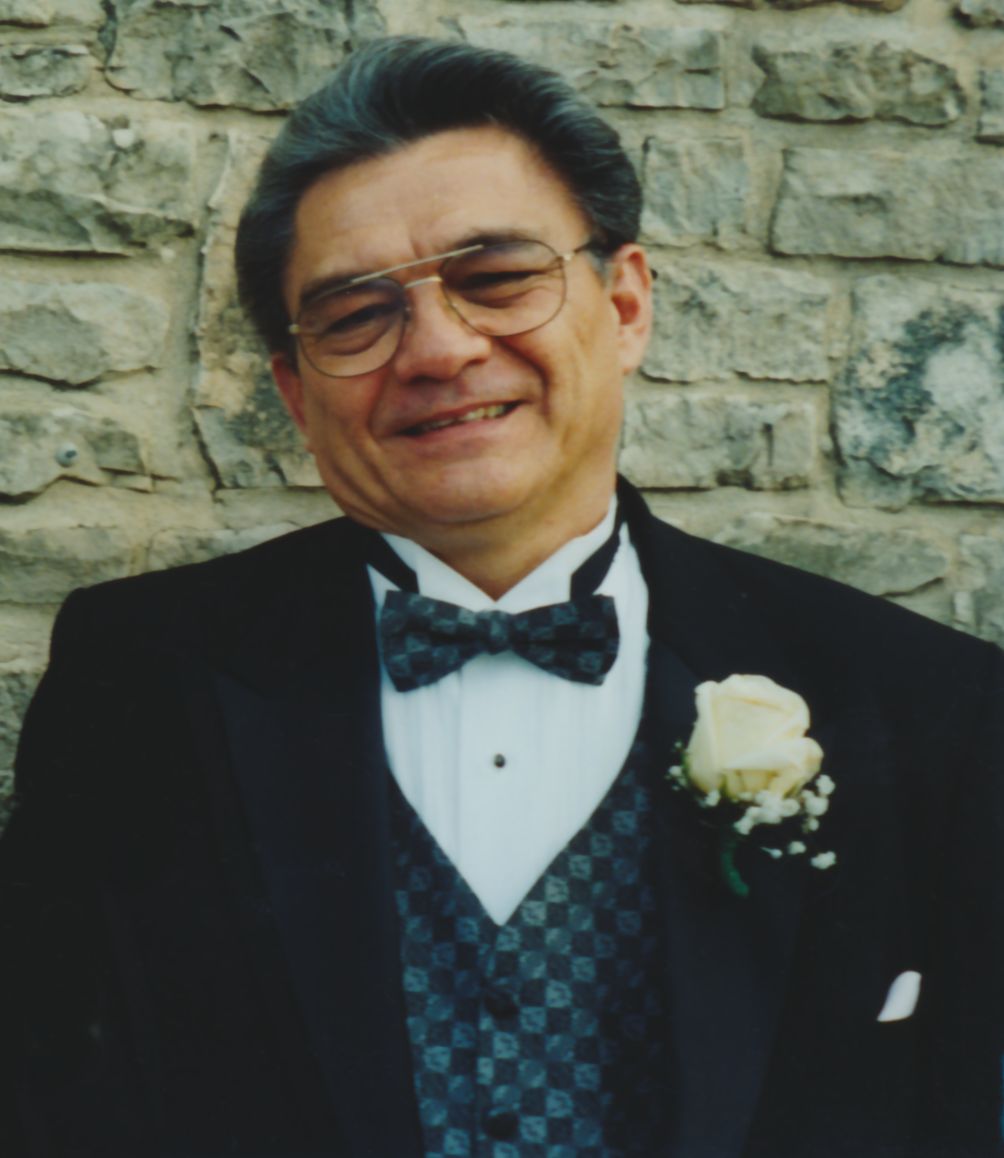 “Bob never knew a stranger because he was so outgoing,” said IAM Western Territory General Vice President Gary Allen. “If you could choose just the right person as your neighbor, it would be Bob; he was that kind of a guy. He will be terribly missed by everyone.”

“Bob will be most remembered by the leadership, brotherhood, and friendship that he shared openly with all of us,” said IAM District Lodge 725 Business Representative and longtime friend Mike Palazzo. “He will truly be missed.”