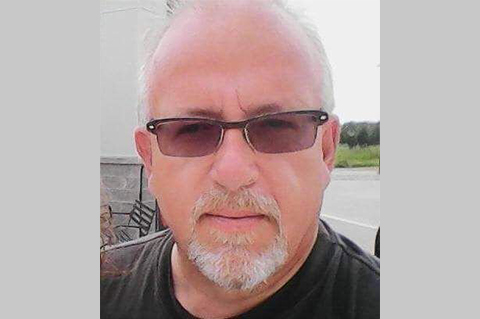 The IAM mourns the loss of Chicago IAM Local 701 former Assistant Directing Business Representative Mark Utley. Utley passed away Saturday, July 20, 2019 after a more than two-year battle with cancer. He was 58-years-old.

“Mark was a dedicated, loyal and hard-working unionist,” said IAM Auto Mechanics Local 701 Directing Business Representative Sam Cicinelli. “He was a straight shooter, no punches pulled kind of guy.  Everyone within our Local as well as in our International will surely miss our Brother.”

“Our hearts are heavy as we mourn the loss of former ADBR Mark Utley,” said IAM Midwest Territory General Vice President Steve Galloway. “Mark was passionate about helping the members of IAM Local 701, especially in our specialty shops. He treated every issue that confronted our membership like it was his own. Please keep his family, IAM Local 701, and all those affected by this tragic loss in your thoughts and prayers.”

“We are incredibly saddened to learn about the loss of Brother Mark Utley,” said IAM International President Robert Martinez Jr. “Mark’s contributions to the IAM are greatly appreciated. We honor him and his legacy, which will continue through the work he has done for the labor movement.”

Mark is survived by his wife of 40 years, Dena, their daughter and four grandchildren.

In lieu of flowers, memorial donations may be given in Mark’s honor to the Colorectal Cancer Alliance at www.ccalliance.org