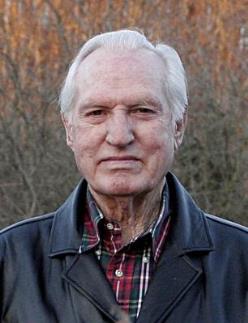 The IAM mourns the death of civil, human and workers’ rights advocate Cecil Branstetter. He passed away on May 7, 2014 at the age of 93.

During 60 years of practicing law in his home state of Tennessee, Branstetter relentlessly defended the less fortunate and was once one of the few labor lawyers in the South. Among his many clients, including the IAM, was a Monteagle, TN school that trained civil rights activists such as Rosa Parks.

“The IAM remembers Cecil Branstetter for his service to the IAM and to all working people,” said IAM International President Tom Buffenbarger. “He was an advocate for justice, a friend of labor and a voice for those who would have never had one otherwise. We extend our heartfelt condolences to his wife Charlotte and the entire Branstetter family.”