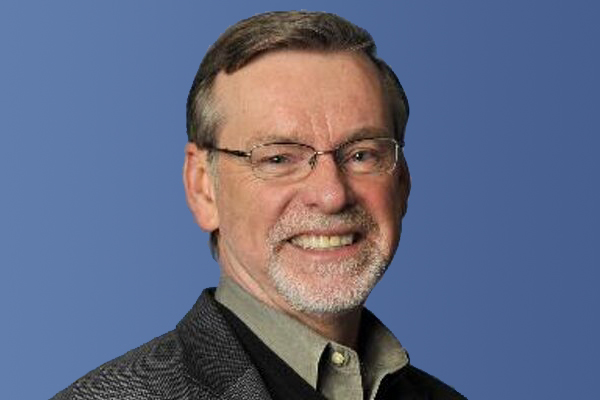 Bakery, Confectionery, Tobacco Workers and Grain Millers International Union (BCTGM) President David B. Durkee passed away on March 30, 2020 after a long and valiant battle with cancer. He was 66.

“Brother Durkee was the definition of a true union activist and fought to protect his members at every turn,” said IAM International President Robert Martinez Jr. “I was proud to stand shoulder to shoulder with him in the fight against corporations who outsourced jobs overseas. He was a tireless advocate who was committed to the principles of the labor movement. The news of his passing hurt myself and our IAM family deeply. We offer our thoughts and prayers to David’s family and all BCTGM members as they go through this difficult time.”

Durkee was famously known for leading the fight against Mondelēz International, maker of Nabisco snack products. BCTGM initiated the “Check the Label” campaign that helped consumers determine in which country Nabisco products were made and to boycott those made in Mexico.

Durkee was elected as BCTGM International President in September 2012. Durkee, a long-time resident of Evansville, IN, has been a BCTGM activist since joining Local 280 in 1973 as a baker at Lewis Brothers Bakery.