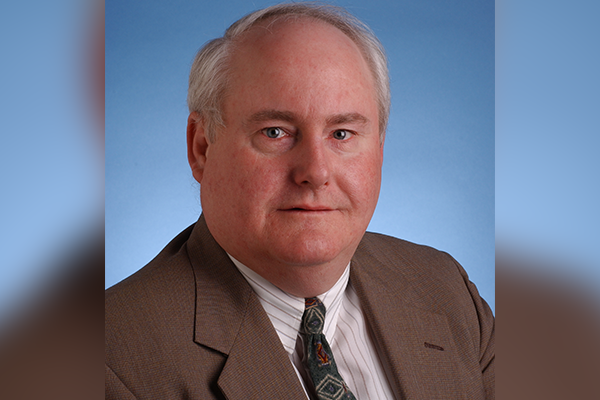 Michael Winpisinger, retired Assistant to the International President, passed away on June 2, 2022. He was a member of IAM Local 1363 in Cleveland, OH.

“The IAM benefitted greatly from Mike’s more than three decades of service to our great union,” said IAM International President Robert Martinez Jr. “Mike was a strong leader for our union and the labor movement. We grieve along with his entire family.”

Winpisinger started in the labor movement in 1977 as an intern with the national AFL-CIO, subsequently working for the Michigan State AFL-CIO in the COPE Department and for the AFL-CIO Appalachian Council as a Job Corps recruiter. He returned to Washington in 1979 and worked for the National Council of Senior Citizens as the Director of the Membership Department.

Winpisinger served the IAM in several capacities, including Administrator of the Older Workers and Retired Members Department. In 1985, Winpisinger was appointed as Assistant to the International President, where he served until his retirement in 2012.

In lieu of flowers, donations may be made to Mowat Wilson Syndrome in honor of Mike’s great-nephew Hayden. Online Memorials may be made at witzkefuneralhomes.com