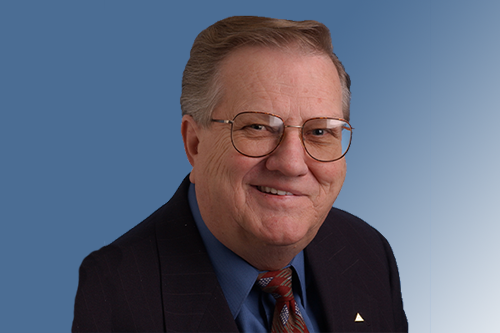 Retired Assistant Secretary Michael L. Dorsey passed away on the evening of December 26, 2018.

“The IAM benefitted from decades of service by Mike Dorsey,” said IAM International President Bob Martinez. “He was a great leader and a strong asset to our union. We grieve along with his family.” 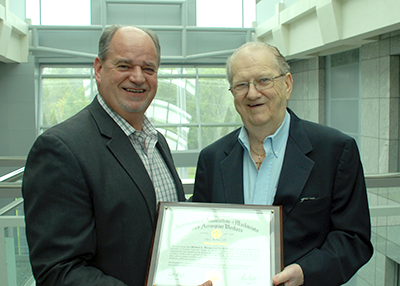 Dorsey initiated into East Hartford, CT IAM in Local Lodge 1746 in September of 1966. He served the union in many capacities including shop steward, shop committee member, negotiating committee member, Local 1746 Secretary-Treasurer, District 91 Treasurer as well as various positions within the Connecticut State AFL-CIO. Dorsey also served in many capacities for the IAM Grand Lodge including Grand Lodge Auditor, Special Assistant to the General Secretary-Treasurer and in 2002 he was appointed Assistant Secretary. Dorsey retired in August of 2007.

Click here to listen to a 2011 audio interview with Dorsey conducted at the William W. Winpisinger Education and Technology Center for the Georgia State University Library.