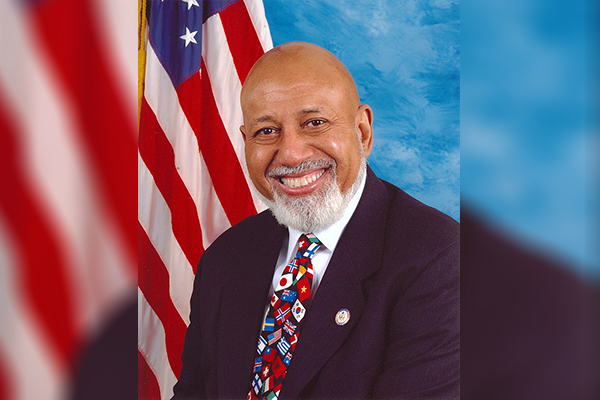 Former Democratic U.S. Rep. Alcee Hastings has died at the age of 84 due to complications from cancer, his office confirmed this week. The South Florida congressman, who represented parts of Fort Lauderdale and West Palm Beach, had been serving his 15th term and was an ally of the Machinists Union.

Throughout his tenure in Washington, Hastings was one of the most vocal supporters of IAM members employed in the South Florida sugar industry. He was also one of 293 House members to beat back a Republican-led bid in 2017 to cut government funding for Amtrak.

In 2012, Hastings stood with Machinists as they battled Republican-led voter suppression efforts across the country, including Florida.

“These restricted measures will inevitably make it hard for minorities, the elderly, and young people to vote,” said Hastings. “Never before have these voter suppression efforts been so blatant, widespread, and systematic. Republicans are attacking one of the most fundamental rights of our democracy: the right to vote. We cannot sit idly by and allow our voices to be silenced.”

Until recently, Hastings was the longest-serving member of Congress from Florida, receiving a 100% legislative score from the AFL-CIO in 2019.