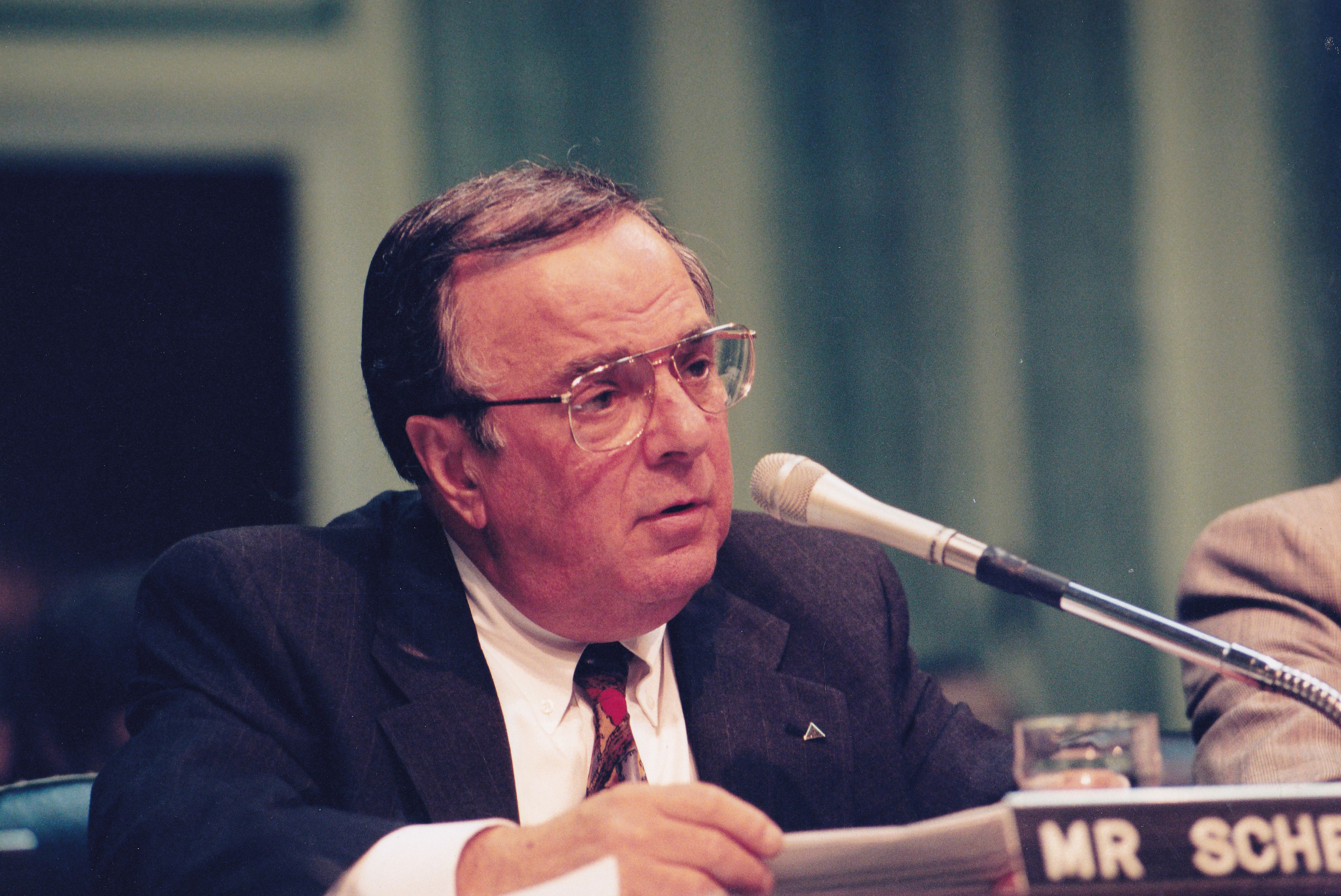 The IAM mourns the loss of former IAM General Vice President of Transportation William “Bill” Scheri. He recently passed away.

“We send our prayers to the Scheri family,” said IAM International President Robert Martinez Jr. “William Scheri was an invaluable part of the IAM Transportation Department and we will never forget his contributions to our union.”

“Bill hired me as a Special Representative in 1999,” said Transportation GVP Sito Pantoja. “He was a great unionist, great leader and great friend. “I wish I could have worked under him longer.”

Scheri served as Transportation General Vice President from 1994 until his retirement five years later. He also served the union through a variety of posts, including local lodge Vice President, District 141 General Chairman and Airline Coordinator.