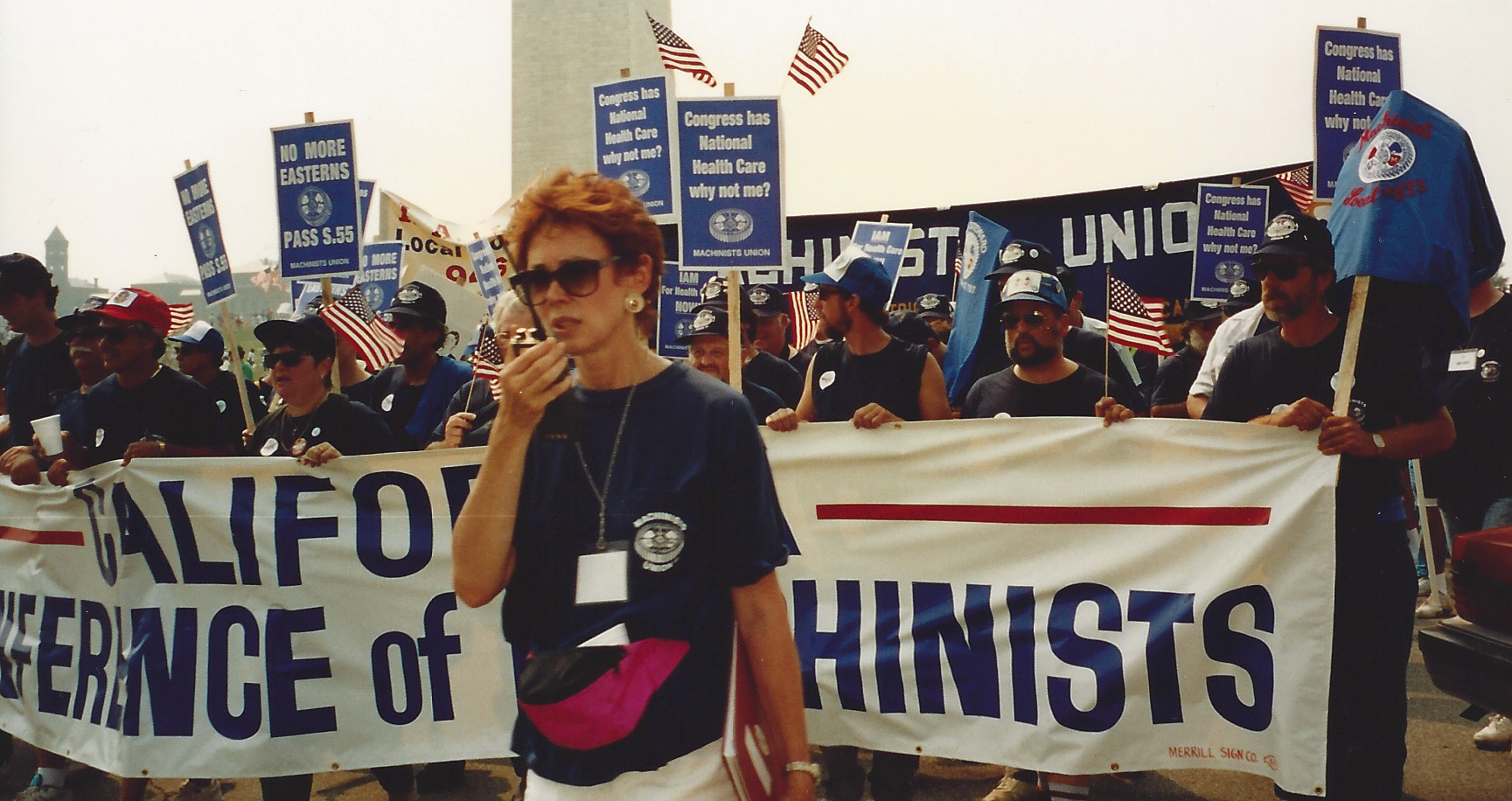 Barbara Shailor, the IAM’s former Director of International Affairs who earned international recognition for her work on behalf of struggles for economic, social and political rights, passed away on August 2, 2019.

An 18-year IAM member, Shailor directed the union’s International Department from 1992 to 1996, when she became the head of the AFL-CIO’s international affairs department. Later, she would become the U.S. State Department’s chief labor officer.

Prior to heading the IAM’s International Department, Shailor served the IAM as a legislative representative handling energy, tax and economic policy. She also was the IAM’s Assistant Director of Organizing and Special Assistant to the International President. Shailor was instrumental in forging new coalitions between labor and citizen organizations, including Citizen Action and Jobs with Justice. After attending Ohio State University, Shailor worked in Democratic Party politics and presidential campaigns before joining the IAM’s staff in 1978.

“Barbara Shailor was known throughout our movement and around the world for her unrelenting advocacy on behalf of working people everywhere,” said IAM International President Robert Martinez Jr. “She made it her life’s work to fight for labor rights at home and abroad because she believed deeply in our cause. We will never forget her contributions to the IAM and we send our thoughts to her loved ones.”