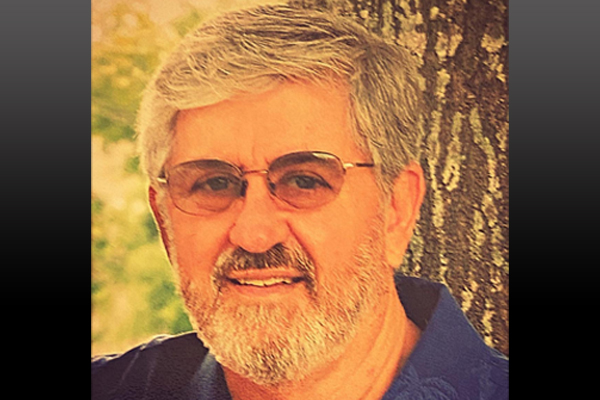 “Sam was passionate about Texas Democratic politics and labor, especially his union,” said IAM International President Robert Martinez Jr. “Local 1786, the entire Machinists Union and those of us who knew him well will greatly miss him.”

Munn joined the IAM in 1964 and became a journeyman Machinist in 1967. Throughout his union career he served in a number of positions, including shop steward, local lodge trustee, District 37 Trustee, President of the Galveston County Central Labor Council, the Texas City Metal Trades and Vice President of the Texas AFL-CIO.

He also served as his Democratic Precinct Chair, member of the State Democratic Executive Committee and was a delegate to the 1992 and 1996 Democratic National conventions.