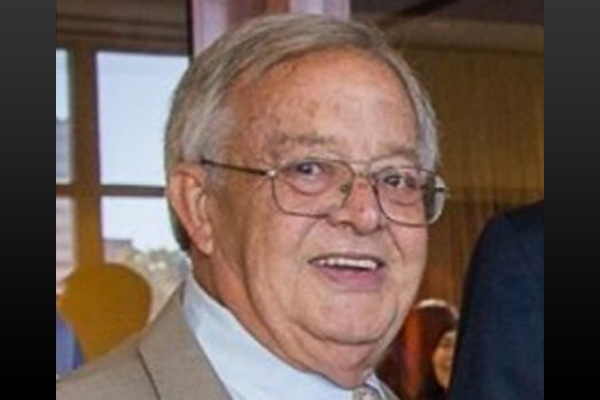 The IAM mourns the death of former Texas AFL-CIO President Emmett Sheppard. He passed away Feb. 8 at age 77.

“Emmett Sheppard is a great example of an amazing unionist who fought every day to advance the labor movement,” said IAM International President Robert Martinez Jr., who started his IAM career as a member of Local 776A in Ft. Worth, TX. “Brother Sheppard will be forever remembered for his relentless hard work to successfully advance the needs of the federation affiliates in Texas, including the Machinists Union. We offer our thoughts and prayers to the Sheppard family as they go through this difficult time.”

A long-time member of the Oil, Chemical and Atomic Workers Local 4-23 (now part of the United Steelworkers union), Sheppard was Texas AFL-CIO Legislative Director and Secretary-Treasurer before serving a four-year term as Texas AFL-CIO President from 2003 to 2007. Sheppard revamped every aspect of the Texas AFL-CIO’s information systems to take advantage of the digital age in political and legislative advocacy.

Sheppard was a member of the Texas Labor Hall of Fame. He remained active in the labor movement as a retiree, taking a leadership role in a statewide network of volunteers that continues to this day.