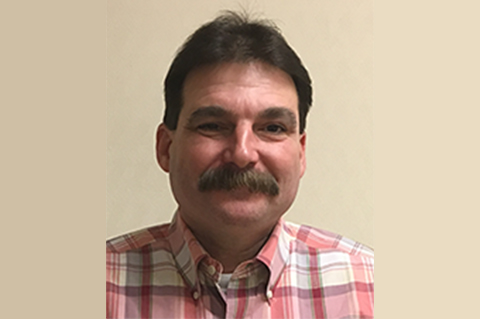 The Machinists Union family lost one of its own on July 12, 2019 with the passing of Grand Lodge Representative Y. Steven Avila, 50.

“Steve was a good friend and brother to many of us at the Machinists Union,” said International President Robert Martinez Jr. “He was a personal friend of mine and will be deeply missed. His passing hurts us all. Our hearts ache for his family, as they will remain in our thoughts and prayers.”

Avila had been a Machinists Union member since 1999. He has worked in several different capacities and held various positions in Local 2340 and District 776 including Local President, Vice President, Chief Steward, Steward and District Delegate.

In 2014, Avila was hired as an apprentice organizer and in 2017 he was appointed as a Special Representative working in the IAM Organizing Department, later promoting to Grand Lodge Representative in 2019.