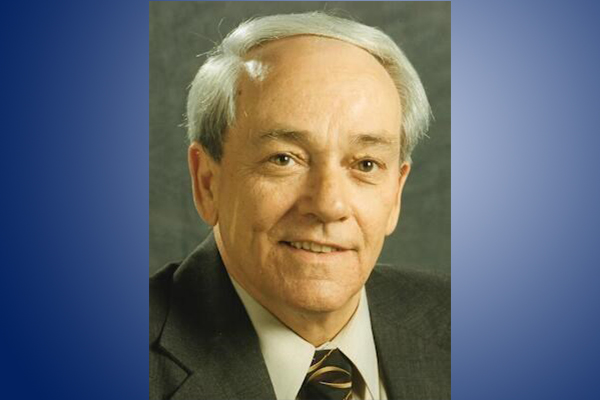 The IAM is sad to learn of the passing of retired Midwest Administrative Assistant James Seidl at the age of 79.

Brother Seidl started at Sealtest where he worked for five years before taking a job at the Naval Ordinance as a machinist apprentice. He later became a business agent for District 21, eventually becoming Director of the Government Department and Administrative Assistant in the Midwest Territory. He was also a mason and 50-year member of the Robinson Plumb Lodge.

“Brother James Seidl was a true trade unionist, leader, and mentor,” said IAM Midwest Territory General Vice President Steve Galloway. “He sincerely demonstrated with his activism his commitment and beliefs for justice in the workplace, as well as social and economic justice for the underprivileged. The impact, integrity, and respect that Brother Seidl established in the Midwest Territory and the IAM is a credit to his continuing legacy.  The Midwest Territory extends heartfelt condolences and prayers to the Seidl family from his entire IAM family.”

“Brother Seidl was a great unionist, who devoted much of his life to serving and bettering the lives of his coworkers,” said IAM International President Robert Martinez Jr. “I have a great deal of respect for everything he did for our members fortunate enough to have known him. Our condolences and prayers go out to the Seidl family.”

Six months after his retirement and with his negotiation skills in great demand, he returned to his union calling as a General Representative for the Metal Trades Union, where he stayed for another 10 years. Jim retired again in 2011, but remained very active with union business, helping out many times with contract negotiations.