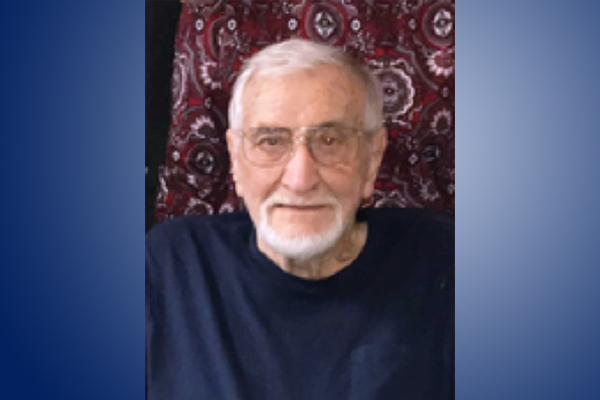 The IAM mourns the loss of life-long labor activist and retired Midwest Territory Chief of Staff Dean Kocina, who passed away peacefully on Wednesday, October 14, 2020 at the age of 89.

Kocina served his country honorably during the Korean War in the U.S. Army from 1951-1953 as a combat engineer. He served as a Business Representative for the IAM from 1964 through 1977 before being hired as a Grand Lodge Special Representative in 1977.

In 1981, Kocina was promoted as the Administrative Assistant (now termed Chief of Staff) to the Midwest Territory General Vice President where he served until his retirement in 1990.

Brother Kocina will be missed by his entire Machinists Union family.