IAM Recognizes Territories, Organizers for Adapting to Challenges of 2020, Continuing to Grow Union 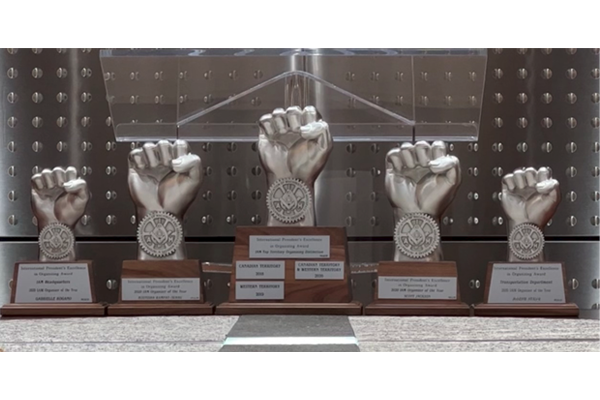 “The efforts our organizers and leaders put into growing our great union and restoring the voice for working men and women everywhere through bargaining power,” said Martinez.  “I want to thank Organizing Director Vinny Addeo, the Organizing Department and all the organizers in every Territory for their dedication to working families and to growing the IAM.”

“Our world, and the way we organize, changed in 2020,” said IAM Organizing Director Vinny Addeo. “Our entire union, and everyone recognized here, did not stop their work growing our union. We adapted and found new ways to reach potential members. We are incredibly grateful to every IAM organizer for their tireless efforts and outstanding accomplishments.”

Organizers of the Year