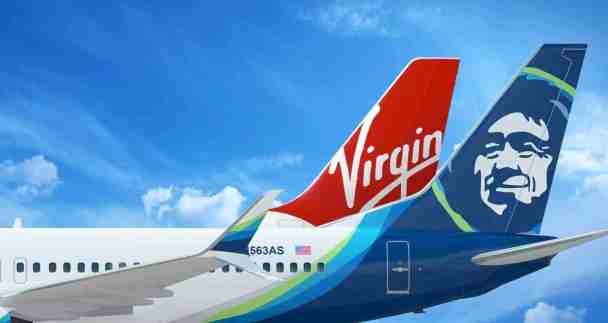 The IAM is prepared to vigorously defend members who could be affected by a proposed merger of Alaska Airlines and Virgin America, says IAM Transportation General Vice President Sito Pantoja. If approved, the $4 billion deal would make Alaska Airlines the fifth-largest U.S. carrier.

“As expected, the industry consolidation among the major airlines is being repeated by smaller carriers trying to survive,” said Pantoja. “While today’s announcement proposes a merger, the final outcome will not be known for some time. The Machinists Union and our members have been through countless airline mergers.”

Union representation at a merged carrier would not be determined until the transaction is completed and the National Mediation Board determines the two airlines are operating as a single carrier for representation purposes. Virgin America employees in similar classifications are non-union.

“While executives talk about shareholders value and route structures, the Machinists Union’s sole focus in this merger is to make sure employees are not disadvantaged,” said Pantoja.