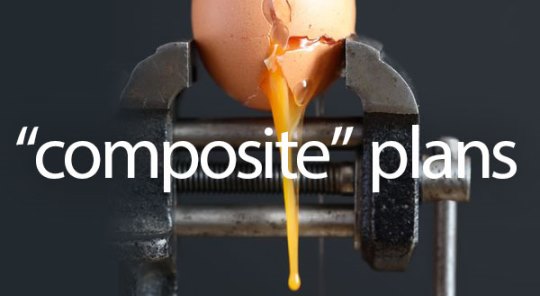 The IAM and a coalition of union and retiree groups stand adamantly against legislation introduced in the House of Representatives that would make it even easier for multiemployer pension plans to cut benefits.

Click here to read a joint statement in opposition to consideration of so-called “composite” pension legislation.

The proposed legislation would allow multiemployer pension plans to transition to “composite” plans, reducing the amount they are required to pay into the plan and weakening the financial base for all plans. Reducing contributions would make them vulnerable to market downturns and inevitably result in deep benefit cuts to retirees.

Retirement security for working Americans should be strengthened, not weakened.