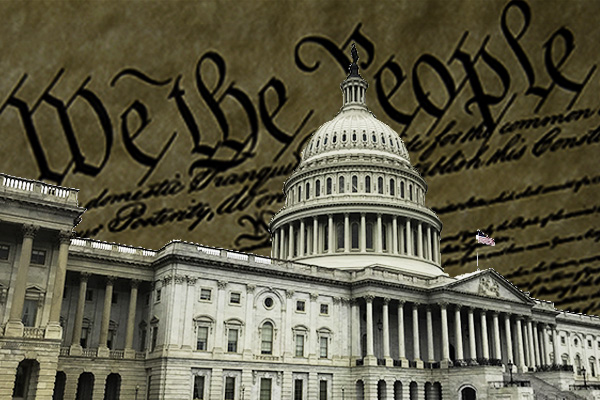 The IAM scored major legislative victories at the end of 2019. These victories included the repeal of the 40 percent Cadillac health care tax, the reauthorization of the U.S. Export-Import Bank, and the signing of the $738 billion National Defense Authorization Act (NDAA).

Vital legislation repealing the Cadillac Tax, a 40 percent health benefits tax on employer-sponsored healthcare, was included in the end-of-year appropriations and tax bill.

“The Machinists Union has been fighting for years to end the 40 percent Cadillac Tax on working peoples’ health care plans,” said Machinists Union International President Robert Martinez Jr.  “This is a major victory for working Americans and their families.

“The IAM would like to personally thank U.S. Representatives Joe Courtney (D-Conn.) and Mike Kelly (R-Pa.), along with Sens. Martin Heinrich (D-N.M.) and Mike Rounds (R-S.D.) on their hard-fought efforts in repealing the 40 percent health benefits tax on employer-sponsored healthcare. Their dedication will diminish the harmful repercussions on end the negative impacts of this looming tax on American Workers and their families.

“Health care is a basic human right and the idea of taxing workers whose unions negotiate good health care in lieu of increased wages was is unconscionable. We will continue to work with lawmakers and employers to roll back the substantial negative impact on our members at the doctor’s office and at the bargaining table to make quality healthcare affordable for our members and all Americans.”

Congress approved a spending package that included a provision that would reauthorize the Export-Import Bank. The IAM has always argued that the Ex-Im Bank is needed to sustain U.S. manufacturing and other strategic industries and improve the balance of trade between the U.S. and high export nations.

“American jobs depend upon a fully functioning Ex-Im Bank with a fully staffed board of directors to provide vital financing for the export of U.S. made products,” said Machinists Union International President Robert Martinez Jr. “I want to especially thank U.S. Representative Maxine Waters (D-CA) for her efforts on this issue. The lack of a quorum on the Ex-Im Bank board of directors in recent years has crippled the Ex-Im Bank’s ability to support U.S. manufacturers and workers, particularly in the aerospace industry, one of the last sectors in which the U.S. enjoys a positive balance of trade with the rest of the world. The IAM fought for a long term reauthorization which fixes the quorum issue and expands the Bank’s ability to fund projects. On all of these fronts, the IAM was successful in securing these improvements.”

The signing of the $738b National Defense Authorization Act  is a major victory for IAM members working in the U.S. defense industry and federal government. The act allows the Pentagon to buy as many as 90 F-35s from Lockheed Martin and also includes a provision that would give federal workers 12 weeks of paid parental leave.

Some other procurement highlights, according to Bloomberg Law  include:

$1.68 billion for nine P-8A Poseidon, made by Boeing, which would be three more than requested.

$1.21 billion for 14 V-22 Ospreys, built by Boeing and Bell Helicopter, a subsidiary of Textron Inc. The amount would be four more than requested.